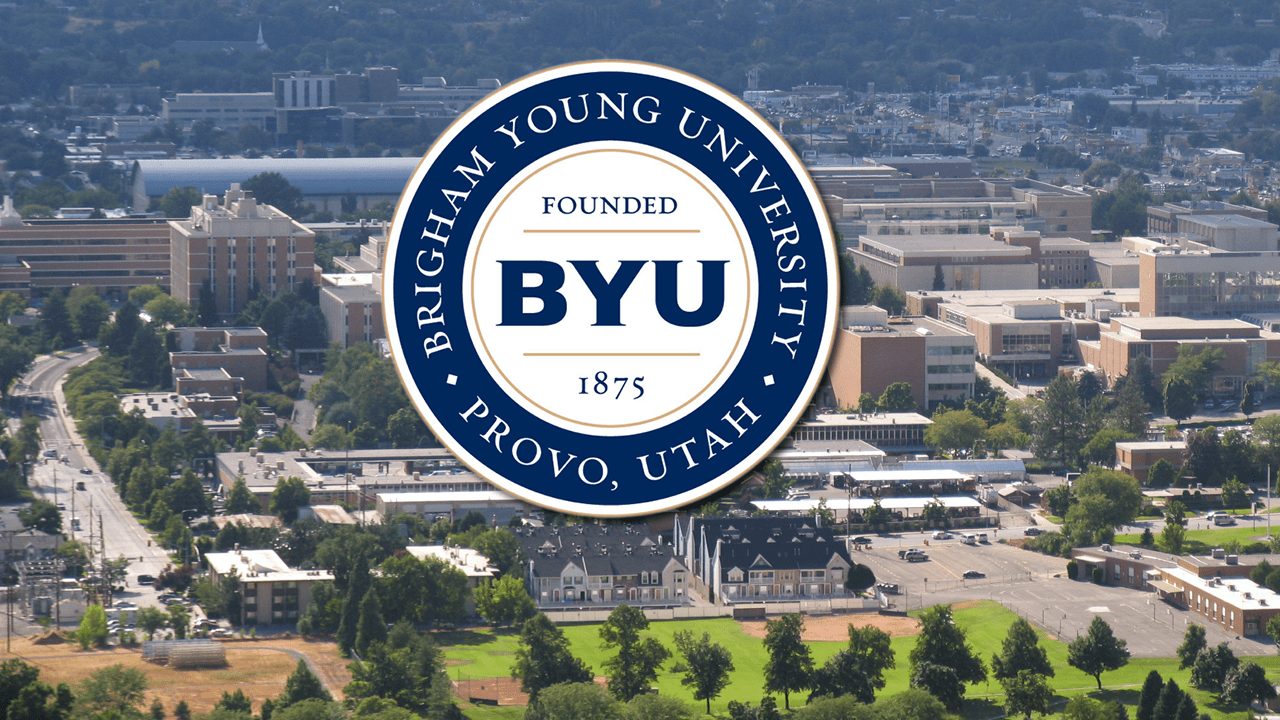 The following is excerpted from Millennial Star. To read the full article, CLICK HERE.

Last week the Church updated the General Handbook and released it to the membership at large. In conjunction with this BYU released some changes to its Honor Code which have caused a lot of confusion and have given BYU more press than it probably should have (seriously, we should all be talking about the Basketball game against Gonzaga instead of this).

The part of the Honor Code that was changed said:

That is now gone and the Honor Code states:

Brigham Young University and other Church Educational System institutions exist to provide an education in an atmosphere consistent with the ideals and principles of The Church of Jesus Christ of Latter-day Saints. That atmosphere is created and preserved by a community of faculty, administration, staff, and students who voluntarily commit to conduct their lives in accordance with the principles of the gospel of Jesus Christ and who strive to maintain the highest standards in their personal conduct regarding honor, integrity, morality, and consideration of others. By accepting appointment, continuing in employment, being admitted, or continuing class enrollment, each member of the BYU community personally commits to observe these Honor Code standards approved by the Board of Trustees “at all times and in all things, and in all places” (Mosiah 18:9):

Many people have interpreted this to mean that same-sex dating, if kept within the guidelines outlined in For the Strength of Youth book, is now acceptable at BYU. Some of these people include professors, LGBT activists, and members of the campus community. There has been no end of confusion to say the least.