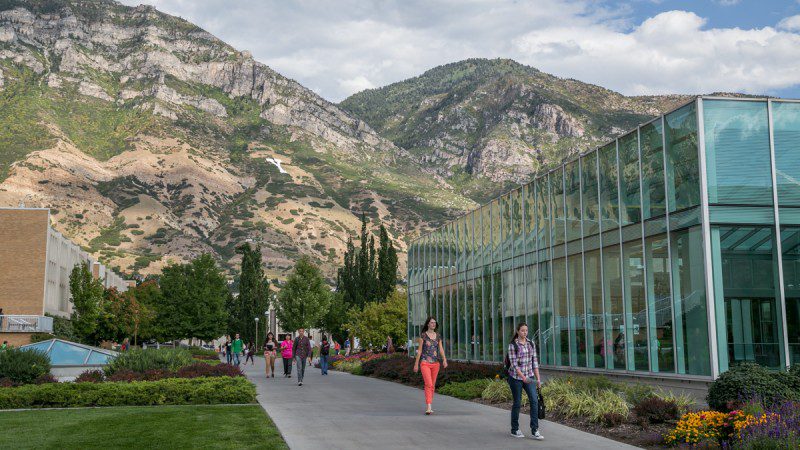 Brigham Young University President Kevin J Worthen announced today that the Advisory Council on Campus Response to Sexual Assault has completed its study. The BYU President’s Council has reviewed the Advisory Council’s written report, which the university has made publicly available, and has accepted all of the 23 recommendations.

There are five recommendations the university will implement immediately:

Because the recommendation regarding amnesty involves a change in policy, the critical components of this clause need to be reviewed by the Student, Faculty and Administrative Advisory Councils before it becomes policy. In the meantime, the university will operate under the amnesty guidelines recommended in the report.

The other four recommendations—and possibly others—will be implemented during this fall semester. More information about these recommendations and others are explained in the full report at news.byu.edu/title-ix.

In a letter sent this morning to students, staff and faculty, President Worthen reiterated his determination to effectively address the issue of sexual assault, consistent with BYU’s religious values. He also expressed his concern for the victims of sexual assault and the need for further discussion.

Our top priority has always been the safety and well-being of our students. This is particularly true for those who have been the victims of sexual assault.  They have been through a devastating experience, and they are looking for our help and support. We have an obligation not only to provide that support, both emotionally and spiritually, but also to create an environment where sexual assault is eliminated.

President Worthen also expressed appreciation to the Advisory Council for their “hundreds upon hundreds of hours of work” since the council was organized in mid-May. He praised its report as being “thorough, thoughtful, candid and extremely helpful.”

President Worthen reaffirmed that sexual assault cannot and will not be tolerated at BYU. Because of the Advisory Council’s extremely valuable work, he said, BYU is in a much stronger position to help those who have suffered the traumatic effects of sexual assault and to prevent such events in the future.

In a Q & A in the university’s daily faculty newsletter sent this morning, Scharman asked all members of the campus community to study the report and the recommendations.