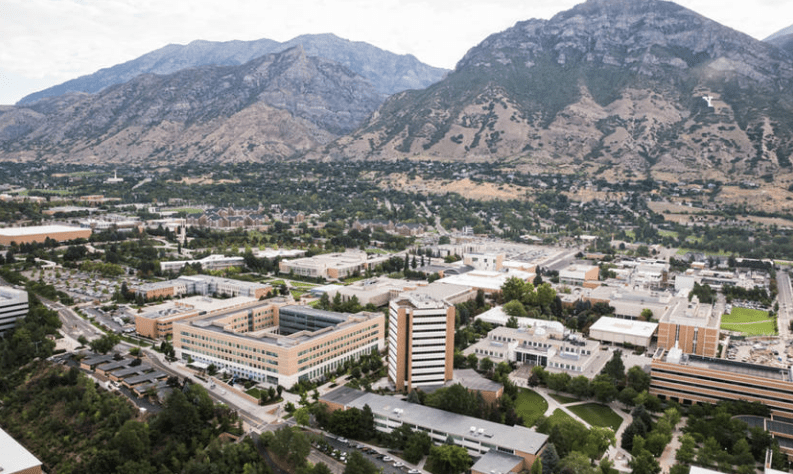 The federal Office for Civil Rights has launched an investigation into BYU’s process for responding to reports of sexual assault, the university announced Monday.

The 260 investigations underway by the Office for Civil Rights is a massive increase over 2009, when the office had 20 open investigations. The increase is the result of a policy shift aimed at what many observers are describing as an epidemic of sexual assault on U.S. college campuses. In 2011, the Department of Education announced it would apply Title IX to cases of sexual assault.

BYU’s honor code attempts to remove two of the biggest risk factors associated with sexual assault — alcohol and fraternities and sororities — and the school’s typically low crime statistics reflect that. The 2011 letter instituting the new federal guidelines had a suggestion for schools that enforce honor codes: Tell sexual assault survivors that an investigation of conduct code violations would be handled separately from an investigation of the assault. Jenkins has said BYU has followed that suggestion closely in an effort to comply with Title IX.

Each BYU student signs the honor code before enrollment.

BYU President Kevin J. Worthen said in April that BYU would review its procedures and structure, including what, if any, information should be shared between its Title IX office and Honor Code Office. He also acknowledged that some students who survive sexual assaults fear reporting the crimes if an investigation by the Honor Code Office would find evidence of drug or alcohol use by the victim or another violation that could lead to suspension or expulsion.

“We’re not perfect,” he said. “We don’t claim to be perfect. We can be better. This is important enough that we owe it to the community to say, ‘This is the very best that we can do, and we’ve thought it through, and we’ve studied it through, and here’s the changes that we’re going to make.'”