Books to Curl Up With on Cozy November Nights | Meridian Magazine 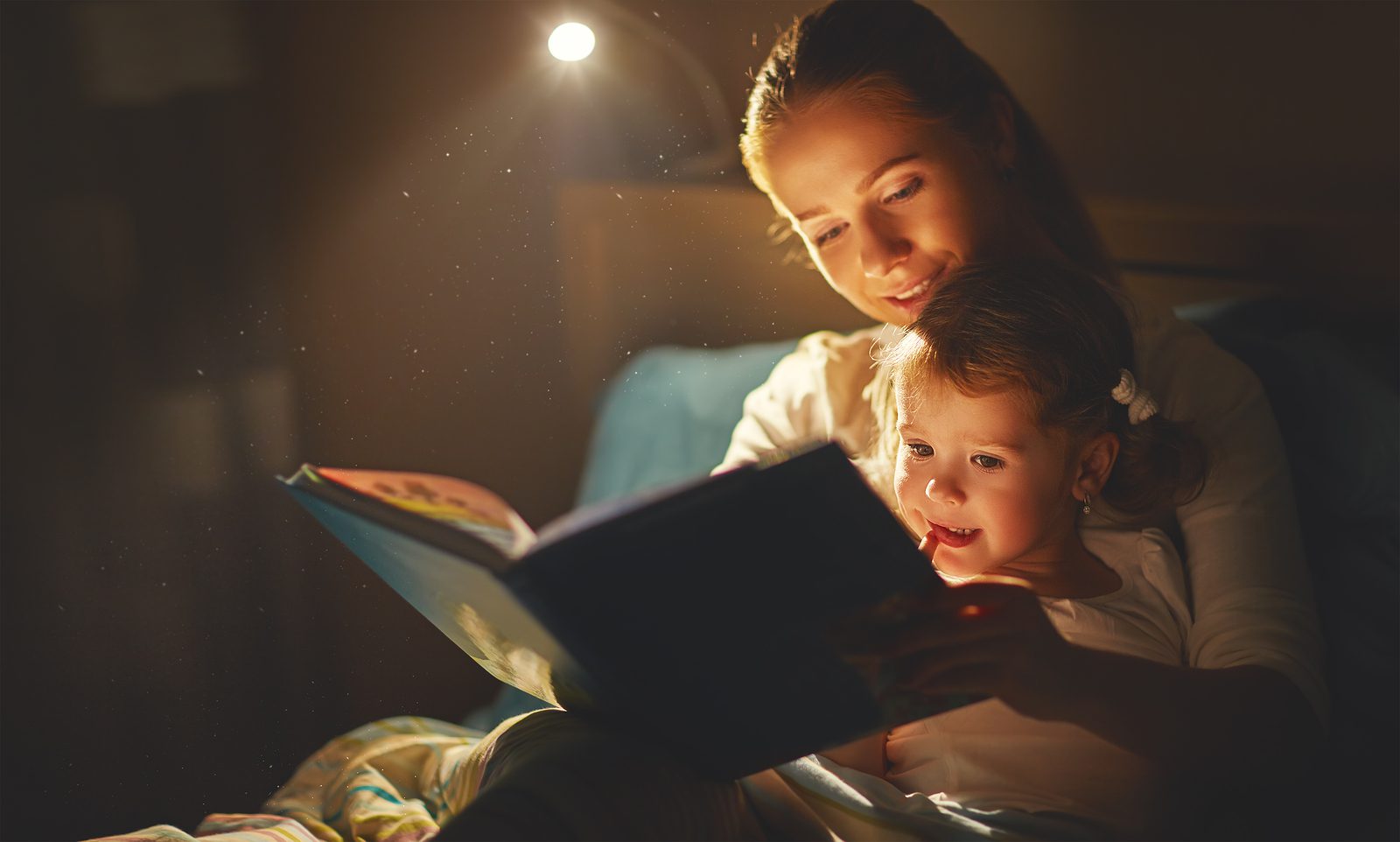 Books to Curl Up With on Cozy November Nights

Beware – the books listed here are all page-turners and are perfect to read out loud as you settle in for the night. They are good for ages 9 and above to read independently and they are all good for ages 6 and up to be read out loud.

Restart, by Gordon Korman, is an excellent story that demonstrates to kids that we all have the ability to change our behavior for improvement. Eighth-grader, Chase, has just woken up and is in a hospital room. He soon discovers that he fell off his roof and hit his head. Now he can’t remember anything. The second chapter is a different viewpoint from another student at his school and shows who Chase really is: a self-absorbed person who bullies kids less popular. Throughout the book, as Chase learns more about who he is, he has a chance for redemption and begins to change his behavior. This is an interesting book that provides much to learn. There are also some funny moments as well.

Jasper and the Riddle of Riley’s Mine, by Caroline Starr Rose, takes place in the 1800’s during the Klondike Gold Rush. Jasper’s older brother has set off to seek his fortune. Jasper follows him and soon overhears some men talking about how Old Man Riley has just died leaving piles of gold behind. He also left behind clues and if solved, one can locate his gold. Soon Jasper and his brother are hot on the trail of the clues.

Threads, by Ami Polanski, begins with twelve-year-old Clara looking at handbags in a department store. When she opens one of the purses, she finds a note inside. What she reads starts an adventure you won’t soon forget. She reads that a young Chinese girl has been kidnapped and imprisoned in a purse factory in China and needs help to get out.   Clara rushes home to first inform her parents of this horrific situation and try to figure out a way to go to China and save this child, and possibly others. The chapters alternate between Clara in America and Yuming in China. This amazing story is based on an actual event that took place in a comparable situation.

The Princess and the Page, by Christina Farley, has Keira being told to never use her Grandmother’s pen when she writes her many stories. But her life is about to turn upside-down when she uses it. She can’t seem to locate her own pen, and a story is evolving in her head so she must hurry before she forgets the plot. But as soon as she uses Grandmother’s pen, magical things begin to happen. Beware: this story will be spellbinding to you.

Projekt 1065: A Novel of World War II, by Alan Gratz, is full of mystery, intrigue and espionage. Young Michael and his parents have recently moved from their home in Ireland to Germany to live, when the war breaks out. Michael is already enrolled in school when he becomes part of the Hitler Youth Group. But, he along with his parents, are harboring a secret: they are all spies. The events that take place will keep you reading late into the night as you read about their near-death experiences in order to help the Allies.

Braced, by Alyson Gerber, has seventh-grader Rachel finding out that she has scoliosis and now must wear a brace from her neck to her waist twenty-three hours every day. She has to quit her soccer team and now feels very self-conscious with everyone staring at her at school. Rachel is uncomfortable in the brace, but putting up with the negative attention is even more frustrating. This is a very enlightening story that will open the eyes of all ages.

The Tiny Hero of Ferny Creek Library, by Linda Bailey, has young Eddie, who is a bug, attempt to discover what happened to his Aunt Min. Eddie and his very large family live behind the fourth-grade chalk board. But when his dearly loved aunt never returns from going to the school library, he realizes he must go investigate. His discoveries at the library will captivate and hold all who read this well written story. There are delightful black and white drawings found throughout by Victoria Jamieson.

The Unicorn in the Barn, by Jacqueline Ogburn, begins with Eric seeing something in the woods. As he gets closer to investigate, he is sure it’s a white deer. But then he sees clearly that it’s not a deer at all. It’s a Unicorn. But why isn’t it moving? He soon discovers that this Unicorn is injured and is being cared for by his new neighbor, who is a veterinarian. Dr. B and her daughter, Allegra, care for the normal types of patients such as dogs and cats. But Dr. B also has a special clientele that includes magical animals and the unicorn is the newest patient. This magical story encourages imagination as it stirs the mind. Also, the illustrations sprinkled throughout by Rebecca Green are a delight.

The Van Gough Deception, by Deron R. Hicks, is an exceptional thriller that starts out with a boy finding himself in a room in the Washington D. C. National Gallery of Art. Unfortunately, he doesn’t know who he is. The police end up calling him Art since he has a label on his shirt that says “Art”. This inventive and exciting book is wrapped around the art of Vincent van Gough. And, for the first time in a book, you can scan the QR codes found throughout the book that tie into the mystery.

Who has Killed Darius Drake, by Rodman Philbrick, begins

with young orphan Darius (who is not killed) as he attempts to figure out who is threatening him. He decides to employ the school bully by paying him with candy and accompanying him to a creaky old house where the threats could be coming from. His ultimate discoveries only lead him to more mysteries that seem to involve the imprisonment of his grandfather and even what happened to his parents. You’d better give yourself the weekend before starting this book as you won’t want to stop reading once begun.

Emily and the Spellstone, by Michael Rubens, begins with Emily picking up what she thinks is a cellphone. But as soon as she touches it, she feels a strange feeling go through her. What she doesn’t realize is that she now has unexpected magical powers to help her through some very difficult crises that occur throughout the story. She never thought of herself as a hero – but she is about to surprise herself.

This is EXACTLY what I've been looking for - fun, fascinating, intriguing, and thought-provoking books for the 9-16 year old group. Thank you so much for doing the research for these books. Please publish more in the future as well. Also I have been looking for Christmas books for this same age group. Little children's Christmas books are found in abundance, but I am looking for stories that will be really interesting and share the true meaning of Christmas. Not interested in Santa Claus stories, but in stories that center around Christ and the love that Christmas can bring to young people's hearts. I would LOVE it if you could find 8-10 books for this age group with Christmas messages included in their story lines. Thank you so much!!!