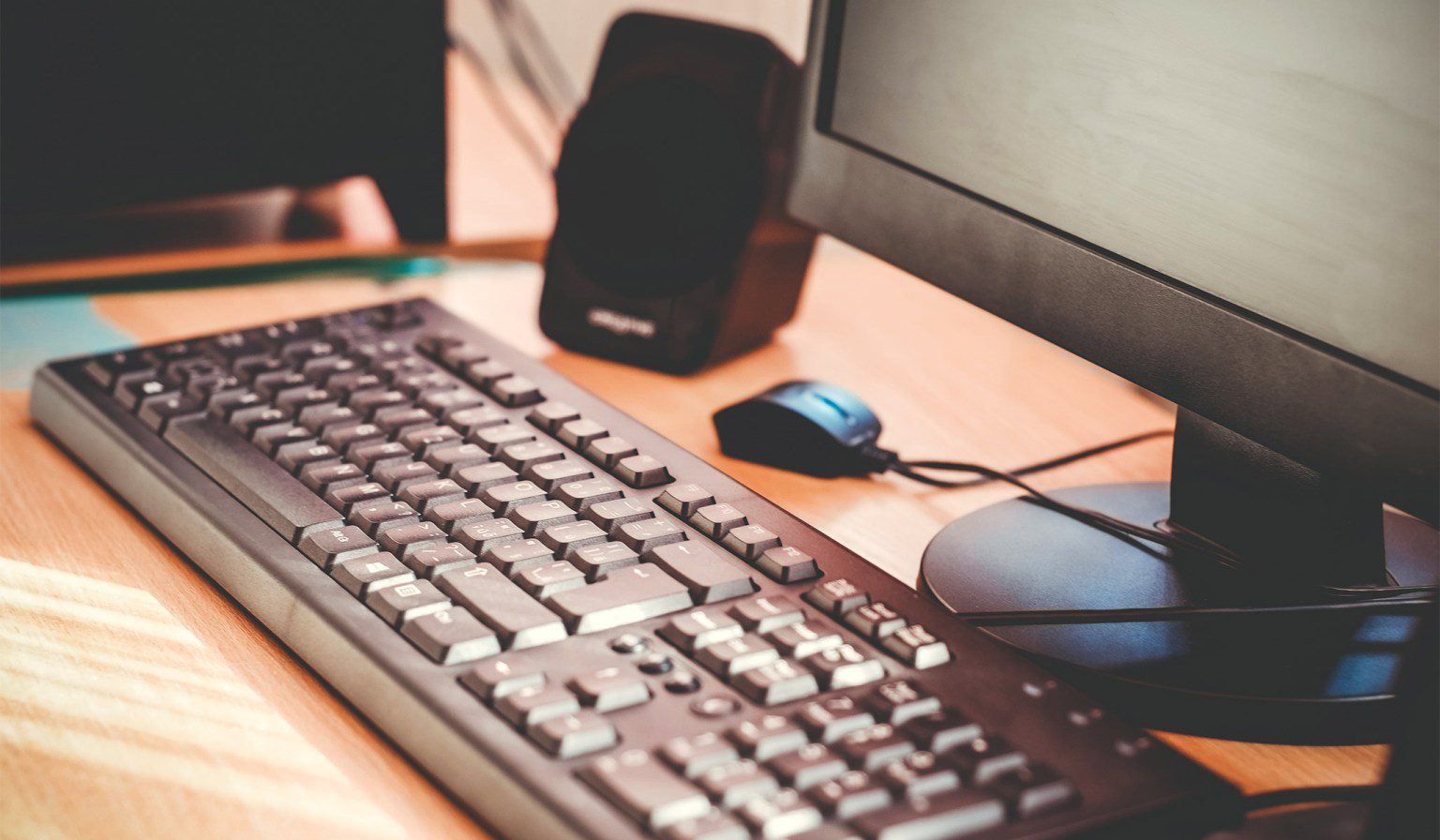 In an attempt to stop our health-care systems from crashing amid the COVID-19 global pandemic, many are stuck in self-isolation, facing the stress of joblessness and indefinite uncertainty. At such a juncture, many men may well be wondering whether they picked the wrong week to quit pornography.

But on a Reddit forum with over half a million members for those recovering from pornography addiction, some are telling a different story.