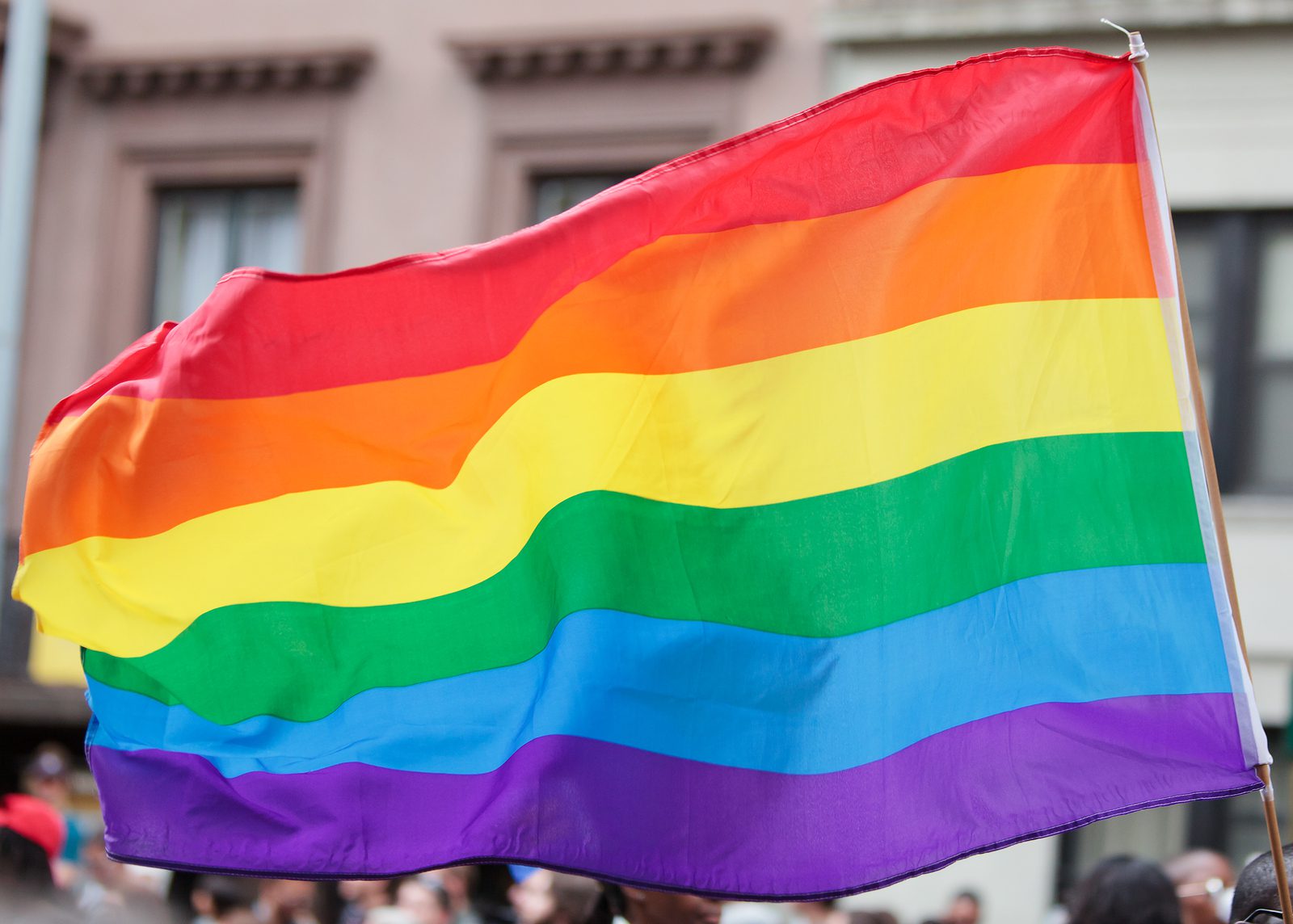 Same-Sex Marriage Decision–What Everybody is Saying

David French argues that this wasn’t a legal opinion, but theology posing as law meant to inspire:

As some of the petitioners in these cases demonstrate, marriage embodies a love that may endure even past death. It would misunderstand these men and women to say they disrespect the idea of marriage. Their plea is that they do respect it, respect it so deeply that they seek to find its fulfillment for themselves. Their hope is not to be condemned to live in loneliness, excluded from one of civilization’s oldest institutions. They ask for equal dignity in the eyes of the law. The Constitution grants them that right.

‘Marriage responds to the universal fear that a lonely person might call out only to find no one there.’

This isn’t constitutional law, it’s theology — a secular theology of self-actualization — crafted in such a way that its adherents will no doubt ask, ‘What decent person can disagree?’ This is about love, and the law can’t fight love. Justice Kennedy’s opinion was nine parts romantic poetry and one part legal analysis (if that).

And that’s what makes it so dangerous for religious liberty and free speech. Practitioners of constitutional law know that there is no such thing as an ‘absolute’ right to free speech or religious freedom in any context — virtually all cases involve balancing the asserted right against the asserted state interest, with “compelling” state interests typically trumping even the strongest assertions of First Amendment rights. And what is more compelling than this ode to love?

Let’s Drop the Charade: The Supreme Court Is a Political Branch, Not a Judicial One

Did you notice that there was not an iota of speculation about how the four Progressive justices would vote? There was never a shadow of a doubt. In the plethora of opinions generated by these three cases, there is not a single one authored by Ruth Bader Ginsburg, Stephen Breyer, Elena Kagan, or Sonia Sotomayor.

There was no need. They are the Left’s voting bloc. There was a better chance that the sun would not rise this morning than that any of them would wander off the reservation…

And it is not so much that they move in lockstep. It is that no one expects them to do anything but move in lockstep — not their fellow justices, not the political branches, and certainly not the commentariat, right or left. It is simply accepted that these justices are not there to judge. They are there to vote. They get to the desired outcome the same way disparate-impact voodoo always manages to get to discrimination: Start at the end and work backwards.

Guiding precedents are for the quaint business of administering justice. In the social justice business, the road never before traveled will do if one less traveled is unavailable. But there’s a problem. Once it has become a given that a critical mass of the Supreme Court is no longer expected, much less obliged, to do law, then the Court is no longer a legal institution. It is a political institution.

This is a symposium at National Review with many respondents. Jennifer Roback Morse of The Ruth Institute writes:

After the Obergefell ruling, we can expect the following:

Parenthood will no longer be considered a natural reality to be recorded by the government but the creation of the state for the benefit of adults.

Some children will have a legally recognized right to know both of the parents. Other children will be blocked by the state from knowing both parents.

Some children will have three or more people named as parents on their birth certificates.

Parenthood by contract among interested parties will become legally enforceable by the states.

Third-party reproduction will continue unregulated and unabated. By the time people figure out that this is a human-rights abuse, it will be so widespread and entrenched that it will be extremely difficult to root out.

Here We Stand – An Evangelical Declaration on Marriage

As evangelical Christians, we dissent from the court’s ruling that redefines marriage. The state did not create the family, and should not try to recreate the family in its own image. We will not capitulate on marriage because biblical authority requires that we cannot. The outcome of the Supreme Court’s ruling to redefine marriage represents what seems like the result of a half-century of witnessing marriage’s decline through divorce, cohabitation, and a worldview of almost limitless sexual freedom. The Supreme Court’s actions pose incalculable risks to an already volatile social fabric by alienating those whose beliefs about marriage are motivated by deep biblical convictions and concern for the common good.

15 Reasons ‘Marriage Equality’ is Neither about Marriage nor Equality

Unintended consequences usually come about when we are ignorant or maybe lazy about a course of action. But we usually crash land after following an arc of logic, which in this case has gone largely undiscerned and unaddressed in the public square.

Americans are in a fog about how marriage equality will lead to more central planning and thought policing. This is partly because the media and Hollywood only provide slogans to regurgitate while academics and judges push politically correct speech codes to obey.

Let’s explore the fallout of that arc of faulty logic. Included below are some 15 of the gaping holes in the “marriage equality” reasoning that Americans have not thought through.

Doll, Kitten and Brynn, from Massachusetts, were joined together in a marriage-style ceremony last August and are expecting a daughter in July.

Kitten, 27, is pregnant after undergoing IVF treatment using an anonymous sperm donor, and the trio eventually plan to have three children – one for each of them.

Read it and weep here.

I was reading the Proclamation of the Family on Sunday. The paragraph that begins with "The Family is ordained of God. Marriage between a man and woman is essential to His eternal plan." Then I skipped down to where it states, "We warn," and half way through that paragraph it states, "Further, we warn that the disintegration of the family will bring upon individuals, communities, and nations the calamities foretold by ancient and modern prophets." Have we forgotten what happened to the Israelites in the Old Testament who did not listen to the warnings of the prophets? Have we also forgotten the destruction of those in the Book of Mormon who did not listen to their prophets? I fear our country has lost it's greatness. The destruction of the family is happening so, we too will soon be reaping the consequences of not listening to a prophet. We can't stay on the fence and pretend that Gay marriage is just about choice and people being treated fairly. Their agenda is about destroying the family. Don't get pulled into their rhetoric.