Church Responds to Cholera Outbreak in New Guinea and Haiti

The Church of Jesus Christ of Latter-day Saints has joined with other nongovernmental organizations in response to a major cholera outbreak in Papua New Guinea. Local Church leaders report 75 deaths from the outbreak among Latter-day Saints. It is unclear how many total deaths there are, but some reports indicate it could be in the hundreds.

“We express our deep love and concern for those who have been affected by this epidemic,” said Elder Brent H. Nielson of the Church’s Pacific Area Presidency. “We offer our sincere condolences to those who have lost family or friends.” 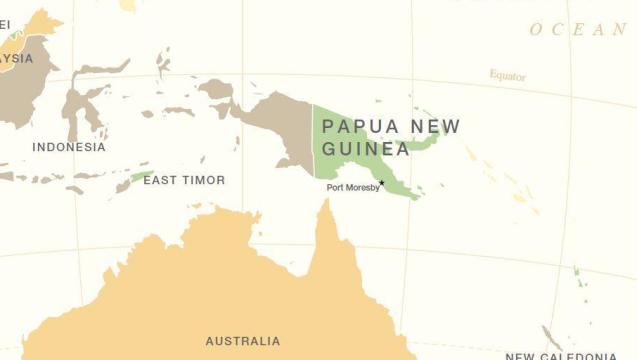 The Church has sent 25 tons of emergency food and medical supplies to the region. The first shipment of food from the Church in Port Moresby arrived in Daru on 24 November. It included eight tons of rice, four tons of fish, four tons of flour, 1,000 cakes of antibacterial soap and four tons of cooking oil. The Church’s Salt Lake City Humanitarian Center has shipped 2,500 water filter bottles to Port Moresby.

The bottles will be used to make stream and catchment water clean enough to drink. Cholera is spread primarily through consumption of contaminated water.

The Church and its members are working with AusAID, Médecins Sans Frontières/Doctors Without Borders, the World Health Organization and other groups to care for the sick as well as to educate communities on how to prevent the disease.

“The local people were very helpful in bringing the sick to us in their canoes,” said Dr. Anthony Mahler, a volunteer physician from Australia who is part of the response team. “In our first 24 hours at the village of Sogere we treated over 200 cases of cholera, including 30 severe cases.”

A significant cholera outbreak continues to take lives in Haiti,where the Ministry of Health reports that more than 2,000 have died and nearly 45,000 have been hospitalized since the outbreak. The Church is providing a shipment of tents, large water filtration units, rehydration salts and hygiene supplies to respond to the crisis, in addition to previous shipments that were sent to the area.