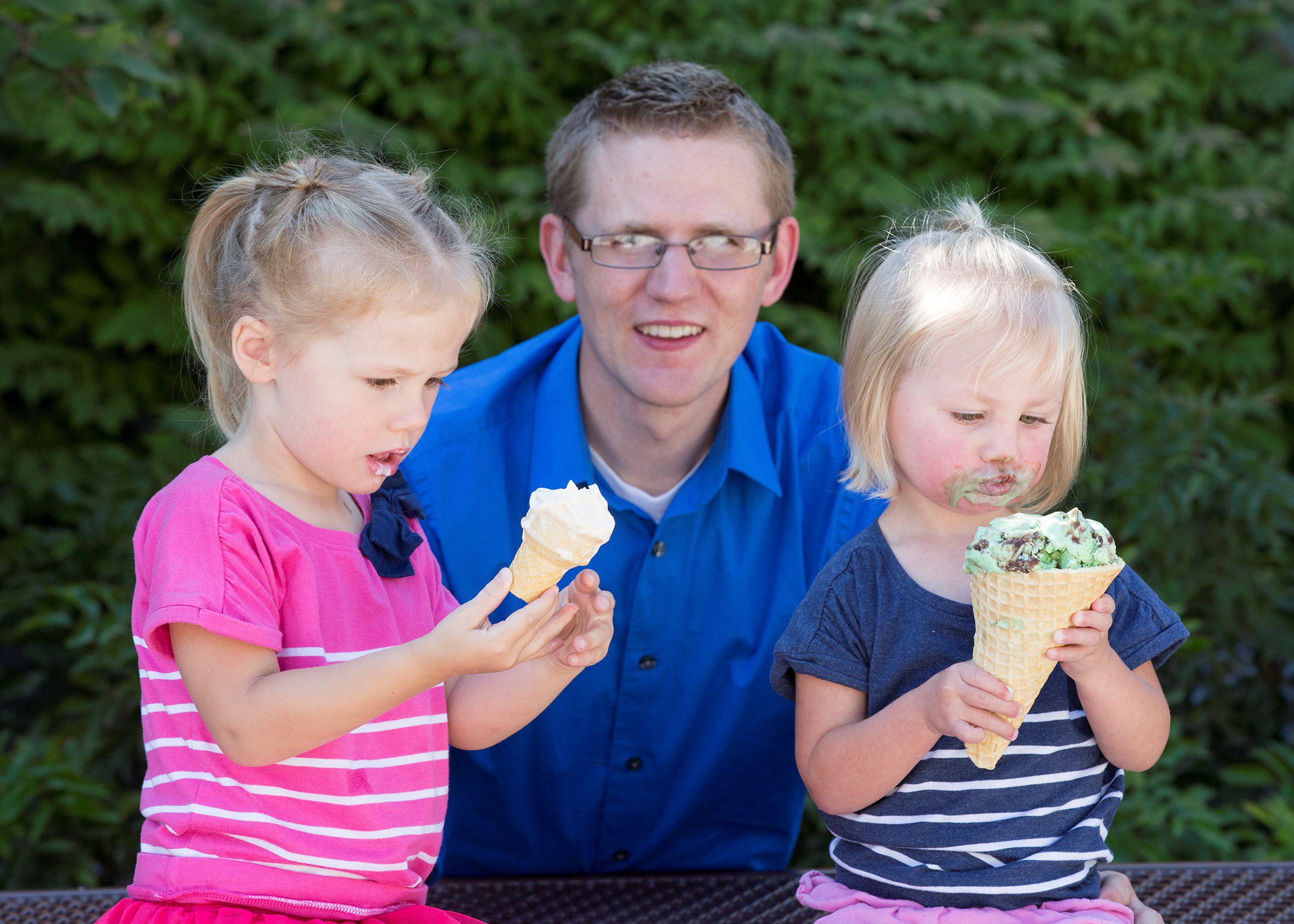 Perception of favoritism linked to drug use in certain families

Before you revive the debate about which sibling in your family is the favorite, you’ll want to know what the latest research shows.

Brigham Young University professor Alex Jensen analyzed 282 families with teenage siblings for a study that appears in the Journal of Family Psychology. Favoritism in parenting is a complex topic for sure, but here are some important take-aways.

Does it really matter?

Yes, at least for some families. Jensen looked at perceived preferential treatment in different types of family dynamics. For families that aren’t very close to each other – so-called “disengaged” families – favoritism was strongly associated with alcohol, cigarette and drug use by the less-favored children.

In these disengaged families, children who view themselves as slightly less favored were almost twice as likely to use alcohol, cigarettes or drugs. If the preferential treatment was perceived to be dramatic, the less favored child was 3.5 times more likely to use any of these substances.

In other words, favoritism appears to be the most problematic when love and support are generally scarce.

How can you tell who is the favorite?

When you ask people which sibling gets preferential treatment, their perception often doesn’t match reality. But that’s where things get tricky: Perceptions matter more.

“It’s not just how you treat them differently, but how your kids perceive it,” Jensen said. “Even in the case where the parents treated them differently, those actual differences weren’t linked to substance use – it was the perception.”

What should parents do?

For parents worrying about keeping score and managing perceptions of fairness, Jensen has some very simple advice.

“Show your love to your kids at a greater extent than you currently are,” Jensen said. “As simple as it sounds, more warmth and less conflict is probably the best answer.”

That’s based on what they saw in the data – the link between substance use and favoritism didn’t exist among families that take a strong interest in each other.

Jensen also recommends that parents look for unique things that each of their children are trying to build into their identity.

“Every kid as they get older develops their own interests and start to have their own identity,” Jensen said. “If you value that and respect that, and as a parent support what they see as their identity, that would help them feel loved.”

This is Jensen’s first semester teaching in BYU’s School of Family Life but not his first publication at BYU. As an undergraduate here, he co-authored a study that assessed the impact video games have on relationships and another on the role of siblings in fostering good mental health.

That helped launch him into graduate school at Purdue where he earned a Ph.D. in human development. In 2013 his department at Purdue gave him the “Outstanding Doctoral Student Award.”

This research was funded through a grant from the National Institute on Alcohol Abuse and Alcoholism awarded to Shawn D. Whiteman of Purdue.