Dawn of the Planet of the Apes is a Superior Sequel

Editors Note: This review was originally run at the film review site Mormons at the Megaplex. It is reprinted here with permission. 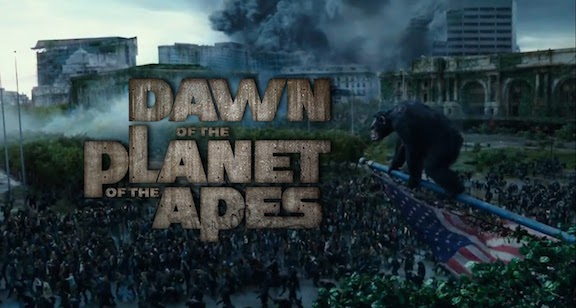 REVIEW: Cinema reaches a new level of photo-realistic CGI in Dawn of the Planet of the Apes, led by motion-capture maestro Andy Serkis (who also brought Gollum and King Kong to life). However, what elevates this film (as with its predecessor) is that these groundbreaking effects are used in the service of a well-written, well-acted story with rich characters and thought-provoking themes. As stunning and emotionally-engaging as the apes are, the human element is equally strong, save for the film’s one weak link, a one-dimensional bigot whose actions trigger the central conflict. The action delivers the grand-scale requirements of a summer blockbuster and the production design, cinematography, and musical score earn high marks, but it’s the film’s brains and heart that’ll stay with you after the credits roll.

CONTENT OVERVIEW: Dawn of the Planet of the Apes is rated PG-13. There is no sex or nudity. There are a handful of moderate profanities and one harsh profanity late in the film (see profanity definitions). The violence serves the story (some characters search for peace and understanding, others for war and vengeance) and isn’t gratuitous or graphic, but parents should know that it is intense, with apes and humans shot, beaten, and ignited by fire. 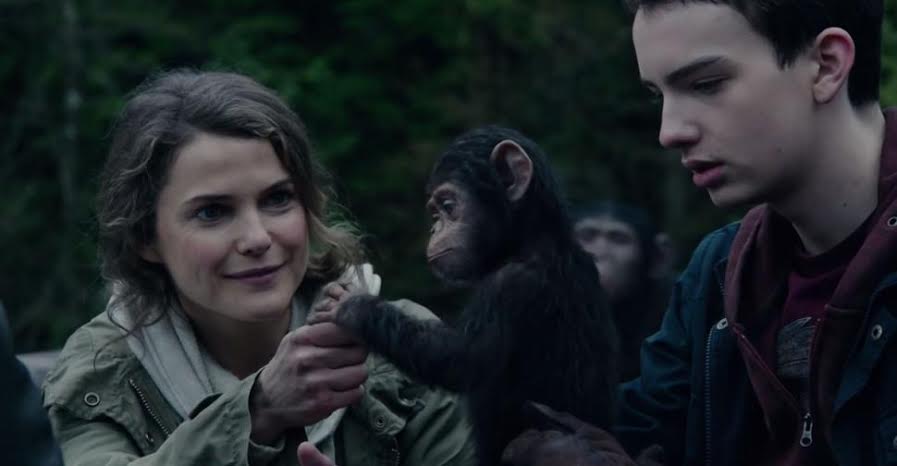 MESSAGES TO DISCUSS: Misunderstandings and assumptions can lead to unnecessary conflict; it is far better to try to understand others instead of rushing to fight them (see Mosiah 20:1-7,13-20). Strength, compassion, and levelheadedness are virtues that facilitate peace (see 2 Timothy 1:7).