Stephen Covey: A Legacy of Humanity and Wisdom | Meridian Magazine

Stephen Covey: A Legacy of Humanity and Wisdom 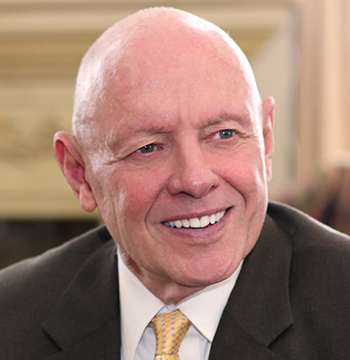 Next week marks the second anniversary of the death of my good friend Stephen R. Covey. It triggers a flood of memories.

I first met Stephen in the late 1960s when he and his brother John and I were faculty members at Brigham Young University.  Though not yet known outside of university circles, Stephen was clearly a great thinker. He taught business and organizational behavior classes, which made sense, given his Harvard MBA. More than once, Stephen was voted the most outstanding teacher on campus.

With hindsight, its now easy to see that in those early days Stephen was “test driving” ideas for which he would later become famous. Many of the ideas found in his colossally popular 1989 book 7 Habits of Highly Effective People came directly from his research and teaching experiences.

Learn more about Stephen and his legacy in my latest Forbes column.