Efforts are underway to expand the popular Mormon Channel, the official media channel of The Church of Jesus Christ of Latter-day Saints. Millions of listeners and viewers enjoy the content being produced and broadcast in English and Spanish 24 hours a day, seven days a week, from Temple Square in Salt Lake City, Utah. The commercial-free content designed to inspire and uplift worldwide audiences comes from Church archives; partner organizations such as Bonneville International, Deseret Book and the campuses of Brigham Young University; as well as several original series created for the station. 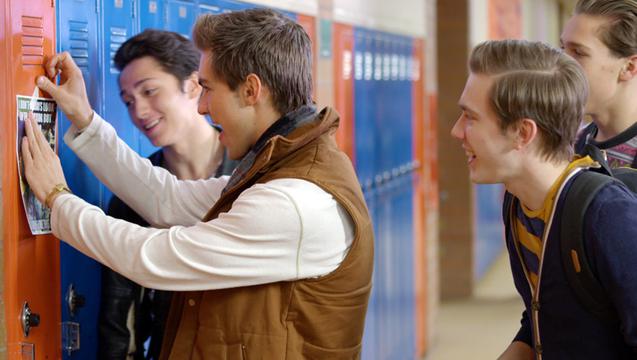 The Mormon Channel, the official media channel for the Church, was launched five years ago as a radio stream. “What we have been doing for the past five years is create content that members of the Church are willing to share with fellow Mormons and others,” said Rob Boshard, manager of digital media of the Mormon Channel. “What we’re really trying to do is bring people to Christ without passing judgment.” Offerings now include Mormon Messages, which are short videos about different aspects of life. Many people are sharing these videos on their social media channels.

Today, millions listen online at no cost every month to three talk and music radio streams carried live atmormonchannel.org. In December 2013, the Mormon Channel provided 26 million minutes of listening on the music channel. In addition, the English talk and music channels each average more than one million “tune-ins” per month.

Mormon Channel content is also available on YouTube, iTunes, Roku, Tumblr, Facebook and Twitter. Free mobile applications for iOS and Android users are also available for audiences who are on the go. “We try to give you two or three minute bursts of motivation,” said Boshard. “We live in a crazy world. Our lives are jam-packed. We’re very busy.” 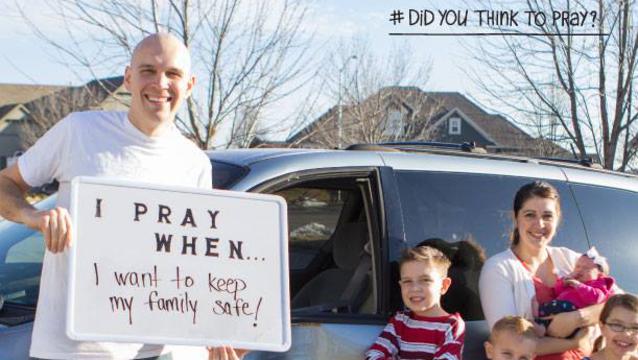 “I appreciate having the Mormon Channel online, on my iPhone and on the Roku,” said Dustin, who is a listener. “It has uplifted and inspired me and my family on many occasions. You are truly helping me come unto Christ, and I appreciate that!”

Last year, the Mormon Channel’s YouTube channel hit a milestone 50 million views. In November, it was also listed as a “top brand” on YouTube by the Touchstorm Video Index.

A new Mormon Messages video that focuses on bullying in the digital age was posted on YouTube on 28 February 2014, and it already has nearly 500,000 views and hundreds of shares on social media channels. Other popular videos include a Christmas version of “Oh Come, Emmanuel” recorded with ThePianoGuys that has more than 1.4 million views and a music video titled “I Am a Child of God” that hit 1.2 million views.

Five full-time employees run the Mormon Channel, including Boshard, who said plans are in the works to expand the programming to radio streams in 10 languages for the immediate future. Construction is also underway on a world-class studio that will be located in the east wing of the Church Office Building on Temple Square.

Audio series carried on the Mormon Channel range from Conversations, which features interviews with Church leaders, to Extreme Genes, which focuses on the latest in family history research around the world, to Enduring It Well, which highlights real people who have faced some of life’s challenges.

“Thank you for all of the inspiring and uplifting programs on the Mormon Channel that we have playing all day on the Roku,” commented a listener identified as Karen. “There is a wonderful variety of programs, and sometimes I don’t want to leave the room and miss something.”

A listener identified as Himanshu noted, “I am not a Christian and I absolutely loved [the Mormon Channel] and subscribed to it. The message comes from the heart.” And listener Sheri reported that she was inspired by a speech carried on the channel and was considering joining the Church.

Unlike commercial stations that base their success on revenue and ratings, Boshard said the goal of the Mormon Channel is to track how many people are tuning in and try to gauge if the messages are having an impact on people.

“Our whole effort is to encourage people that their life is valued,” he stressed. “We’re also trying to tell people that through shared experiences, we’re not alone; the simple basics of the gospel can change your life. You can receive inspiration. Heavenly Father will talk to you.”
3 Comments | Post or read comments

Is it possible to get the Mormon Channel on Sirius XM?

This is the first I have heard of this. I live in a dead area as far as cell service etc. It sounds like a great way fo getting the word out. Is the Mormon Channel on car radio? If so what station.