Abuse of Discretion: The Inside Story of Roe V. Wade 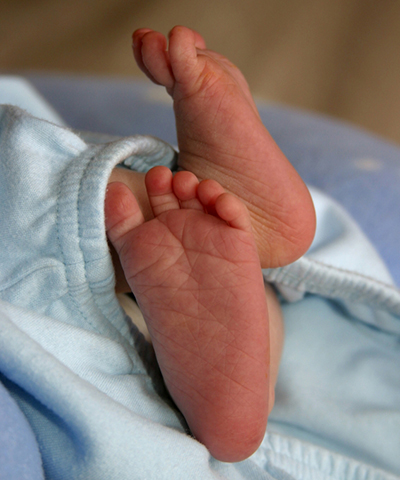 The most controversial decision in recent Supreme Court history was not inevitable. New research from the personal papers and case files of the justices involved in Roe v. Wade reveal that the outcome, decided by Nixon appointee Harry Blackmun, was in some ways a fluke of history – a rare blend of misinformation, backroom politics, arbitrary logic, and incomplete jurisprudence.

In Abuse of Discretion, veteran attorney Clarke D. Forsythe examines the Justices’ case files, oral arguments, and personal papers to reveal how miscalculations made in 1971-72 yielded 40 years of turmoil in politics and public health. The 7-2 decision led to 50 million abortions, unleashed the horrors such as those found in Kermit Gosnell’s Philadelphia abortion clinic where fetuses were ripped from mothers’ wombs and killed with scissors, and created one of America’s most fiercely debated political issues, as evidenced by Wendy Davis’s recent filibuster of legislation in Texas.

Among the book’s revelations:

The Justices decided to hear Roe and an accompanying case on abortion under a misunderstanding — the “misapprehension” (in Justice Blackmun’s words) that the case only dealt with procedural issues relating to pending state criminal prosecutions, and not the constitutional “right” to abortion.

Roe’s outcome was driven by a medical mantra-that “abortion was safer than childbirth”-that had no reliable medical data to support it.

The Justices’ expansion of fetal viability from 12 weeks to 28 weeks was done arbitrarily, without little discussion or knowledge base on viability or its implications.

At key points in the case, Blackmun was forcefully lobbied by Justices Douglas, Brennan, Marshall and Stewart to expand the scope of the decision to circumvent public opinion and the democratic process and allow for abortion on-demand.

Blackmun and the assenting justices were moved by unsubstantiated and faulty arguments on the need for population control.

The scope of the abortion right that the Justices created ranks the U.S. as one of only four nations in the world (along with China, Canada and North Korea) that allow abortion for any reason after viability.

Forsythe reveals all in this groundbreaking and provocative new book, hitting bookshelves on September 24rd.

Clarke D. Forsythe is past-President and Senior Counsel at Americans United for Life for 28 years. AUL is the legal architect of the pro-life movement and is accumulating victories, building momentum, and advancing a culture of life in America. He has been co-counsel for parties in three U.S. Supreme Court cases, and testified before Congress and state legislatures. He has published more than a dozen professional legal articles on constitutional and bioethical issues and is the author of Politics for the Greatest Good: The Case for Prudence in the Public Square (InterVarsity Press (IVP), 2009).

Is this not another example of liberalism.The t hree justices knew Even then some of the far reaching implications of their choice. It is tike to put this information out to the public.Get this law changed and save our future generations

Is it possible that this information could be used to challenge Roe vs Wade without a court case being developed that may take years to come before the Supreme Court? Many lives could be saved in those years.