Are You Falling for the Media Portrayal of Love? | Meridian Magazine 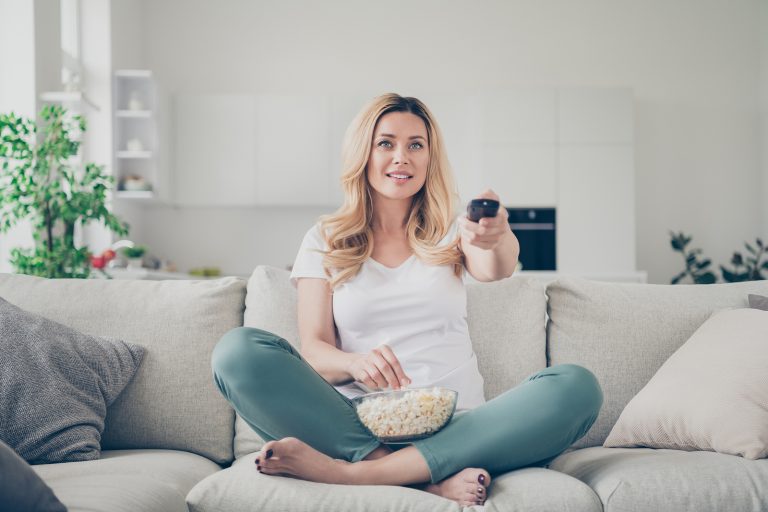 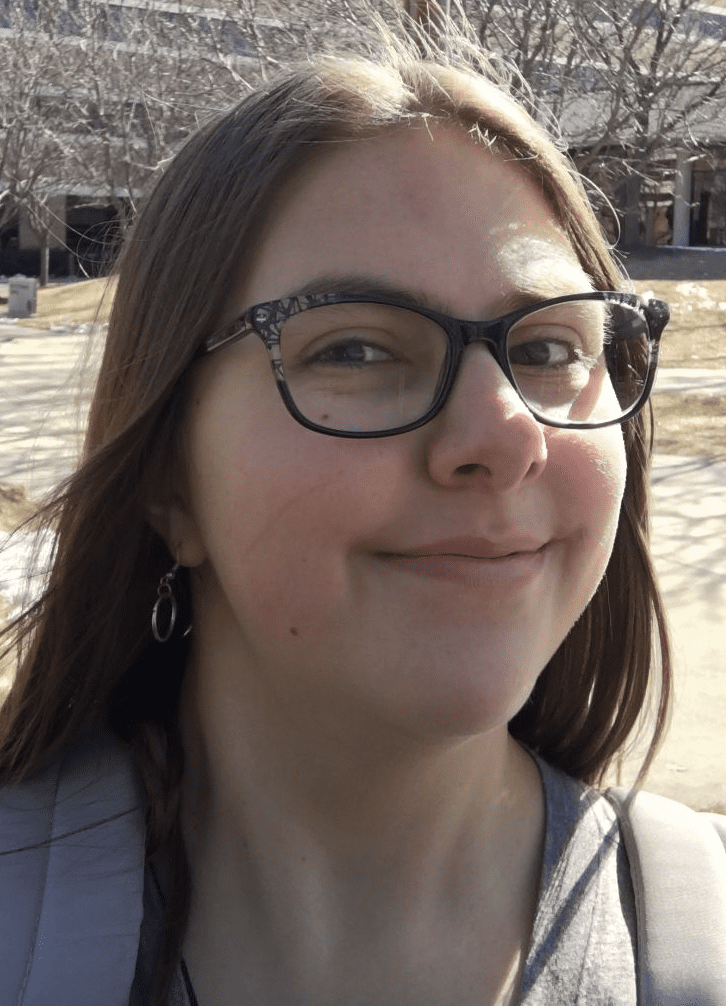 Are You Falling for the Media Portrayal of Love?

“Team Edward or team Jacob?” one of my friends asks as we eat lunch in the middle school cafeteria. Twelve-year-old me hesitates before answering, “You know I’m not allowed to watch the movies, but Taylor Lautner is very hot.” I sigh, thinking of a 30 second clip of a physically ripped, shirtless Jacob transforming into a werewolf while in the rain. Very romantic.

My friend nods with dreaming eyes before saying, “They both are, but Edward is so sweet and protective about Bella.” Her wistful voice paints a picture of a caring, gentle, soft-spoken, respectful teenage boy, something uncommon in a room full of seventh graders.

Flash forward to my second year of college. In order to celebrate Halloween, my college roommates and I decided to hold a Twilight movie marathon.[1] When the first movie begins, I’m shocked. First off, Edward isn’t even nice to Bella, let alone sweet. He gives her dirty looks and treats her harshly, in addition to stalking her. My friends thought this was sweet? However, what was worse was I felt hooked like my friends. The movies had beautiful boys saying beautiful things. Their chiseled figures were my cocaine. Disgusted with myself, I looked up articles analyzing Bella’s and Edward’s relationship. Was it as bad as it seemed? Turns out the answer was yes.

An intensive book case-study of the series analyzed Edward’s domestically violent behavior based on a thirteen-item-risk-factor list created by a licensed psychologist, Lydia D. Walker.[2] If someone evidences 3 of these 13 qualities, there is room for concern. Disturbingly, Edward displays twice that amount including: jealousy, isolation, controlling behavior, push for quick involvement, sudden mood changes and force during an argument. I feared for myself and my friends—was this overly idealized unhealthy relationship really what we had been using for relationship education? No wonder one of my high school friends kept getting into bad relationships. Scared of dating potential jerks, I adopted the notion that relationships are only filled with unhealthy people and avoided dating.

Over the next few years of college, I worked on educating myself about healthy relationships by making casual boy friends as well as taking classes, reading nonfiction relationship books, and watching educational videos. This all started poking holes in my “dating is filled with jerks” hypothesis. My human development research classes reminded me that making claims about a population based on one or even a few people’s experiences is not a sound statistical practice.[3] My creative writing classes challenged me to “torture my characters” by making their journey harder than it should be in order to expand the story.[4] Additionally, when analyzing a classic romcom, Cinema Therapy pointed out that relationships in movies are “heightened… for the melodrama and the time span is… monstrously compressed.” [5] I felt like a sucker for believing all the drama was real.

Even though fictional media relationships are supposed to be obviously fake, I’m not alone in believing media relationships to be real and normal. Several studies have found that people subconsciously soak in the harmful beliefs and views they’re watching, allowing it to affect their behavior and determine norms.[6] One study found that books with abusive behavior like Twilight persuade teens to stay in unhealthy or even violent relationships because they don’t recognize the behavior as inappropriate.[7] Another study found that having unrealistic expectations about what a relationship should be or what a partner should do often leads to aggression and frustration, especially in males.[8] Given the prevalence of unhealthy dating patterns digested and internalized in the media, it’s very concerning that a consistent message out there is that relationships are only filled with jerks and heartaches.

Granted, there are jerks of both genders in the sea of dating.[9] Characteristics of jerks include “the habit of breaking boundaries,” not seeing “anything from anyone else’s perspective,” and a “lack of emotional controls and balance.”[10] However, jerks are not the norm. In fact, most relationships are relatively calm and healthy, filled with mild conflicts and issues.[11]

How does one enter into and form healthy relationships? According to various psychologists and other scientific love experts, there are two main foundations to build: self-awareness/ self-love and knowing the difference between true love and false contenders.

People who have identity/ self-esteem issues or unresolved childhood issues are vulnerable to falling into unhealthy relationships. For example, Anna from Frozen is very desperate for love as a result of losing her parents and being shut out by Elsa.[12] She’s in a perfectly vulnerable place for Hans to charm his way into manipulating her.[13] Other backgrounds for unhealthy relationships vulnerability include the core belief that they’re unlovable and thus deserve to be treated poorly.[14] Still, both backgrounds try to use relationships as a way to fill the hole left inside them from a lack of parental attention or affection.[15]

Further, sometimes a person who lacks love or attention from a parental unit “spastically latch out onto anything with [that parent’s gender’s] energy.[16] Sometimes people chase this love by altering who they are to match that person instead of truly knowing or being content with who they are.[17] Instead of getting into relationships to fix this hole or to have the other person “fix you,” go to therapy or an unbiased third party that will be able to give you sound advice and help without being dragged down.[18] In order to be a healthy and happy partner, you need to be okay with who you are before you take on another person.[19] Knowing who you are will help you set boundaries and limits with safeguards in place to hopefully block out potentially unhealthy partners before they can begin to make their claim.[20]

By knowing your worth, you will be able to know how you should be treated by the one who loves you. Love is a focus on putting the other’s happiness as a two way sacrifice.[21] It is trust, respect and stability.[22] Trustworthy partners are mature, adaptable, responsible, open, assertive, giving and emotionally stable companions.[23] Relationships of all kinds take time and hard work.[24] They have ups and downs, but partners work through it by using communication, patience and forgiveness.[25] Mutual self-disclosure plus togetherness equals intimacy, a foundation for love.[26]

Love is not longing or infatuation true love satisfies.[27] Love is freedom aka allowing the other person space to live their own life while respecting you to do the same[28]. Red flags include lying, selfishness, previous unhealthy relationship patterns, disrespect and boundary crossing.[29] Because the good doesn’t always last and the bad usually gets worse, be aware of these red flags to stop pain and unhealthy relationships early on.[30]

How do you move forward once you’ve become aware of the problems surrounding your approach to relationships? First as mentioned above, take time to get to know yourself and think about what you like and don’t like and what you need in a partner. Make a list. What is important to you in a partner? What can’t you live with? Do you have any other red flags besides those listed above? Know what you are looking for in a relationship, making necessary adjustments in case they border on unhealthy obsession or fantasy.

Second, educate yourself. The quotes and resources are only a minute part of my personal research on love this past year.  Through hard work and education, you can change the way you think about and approach love, finding that deep connection we all long for. True, compassionate love does exist but not in the way the media has taught us to believe.

your heart without losing your mind. McGraw-Hill Education. 0071548424