Are mind and intelligence woven into the fabric of our universe? | Meridian Magazine 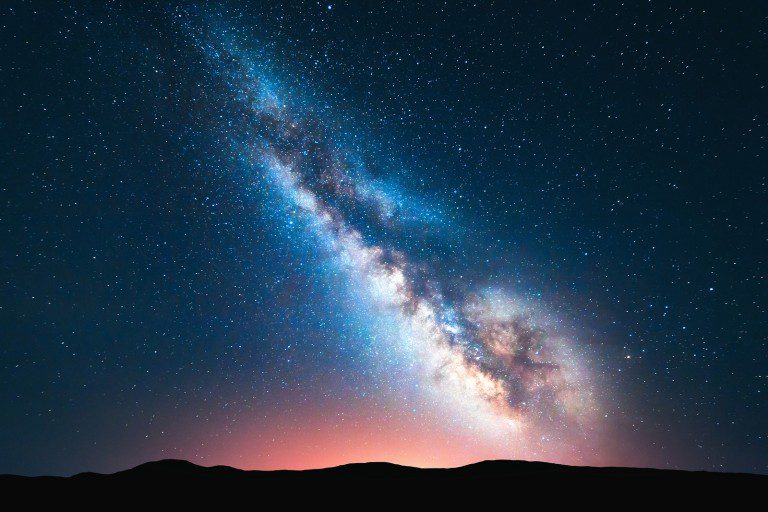 Are mind and intelligence woven into the fabric of our universe?

I published a Deseret News column back in 2015 entitled “The Mystery of the Orderliness of the Universe.”

It drew considerable mockery from certain atheists.  One in particular, a dogmatic fellow with scientific pretensions who’s based in Florida (from which he’s been periodically spewing contempt for me for about eight or nine years now), pronounced what I wrote to be “childish.”  He reserved his particular scorn, though, for the penultimate sentence of my column, which concluded by expressing the suspicion “that, in fact, the universe isn’t merely brute, mindless matter, but is suffused throughout with mind or consciousness.”

He didn’t make any particular effort to accurately understand what I was getting at, but immediately connected it with what he claimed to regard as “New Age” nonsense.  (In fact, the hypothesis that I entertained on this matter is distinct from the idea that he was mocking.  But I doubt that he would care much.)  It’s the kind of thing, he sneered, that represents “deep insight” in my shallow little mind.  My column revealed me to be “carrying on the proud tradition of the willfully ignorant.”

Only shortly thereafter, I happened to be doing a little background reading on Freeman Dyson, a very prominent Anglo-American mathematical physicist who has interested me for many years.  (I recommend his book Disturbing the Universe, among other things.)  And, while doing so, I came across this remark from Professor Dyson:

“To me, to worship God means to recognize that mind and intelligence are woven into the fabric of our universe in a way that altogether surpasses our comprehension.”

Of course, it also sounds rather like what my column had already quoted the Nobel physics laureate Eugene Wigneras saying:

“Wigner, however, although he had been raised as a secular Jew, eventually developed an interest in the Vedanta philosophical school of Hinduism, and especially in its teaching that the universe is pervaded throughout by mind. ‘It was not possible,’ he wrote, reflecting on his work in quantum theory, ‘to formulate the laws in a fully consistent way without reference to consciousness.’”

I’m small potatoes, obviously.  But it took remarkable self-confidence, I think, not merely to disagree with Freeman Dyson and Eugene Wigner but to dismiss both of them as, implicitly, “childish,” shallow, unscientific, and “willfully ignorant.”

Excellent assessment. I remember the same talk by W. Cleon Skousen. I read it on my mission to Washington D.C. North in 1992. I believe Brother Hugh Nibley also wrote somewhat about it in Unrolling the Scrolls; some forgotten witnesses. It makes perfect sense to me taking what we know from Abraham that every atom of matter must have some form of intelligence attached to it by God. Mountains have been moved, the sick have been healed, the dead have been raised by order of the priesthood and it continues to this day and is Eternal. When our Savior Jesus Christ commands the waters to be still He does it by authority over an intelligence. All of it obeys Him. Likewise, Moses, Elijah, Nephi, you, and me by order of our priesthood have that same power and authority to command the rains to come, to heal the sick, and raise the dead. It is really quite simple in my mind. It must be done through faith and the power of Christ who every particle of matter and spirit obeys. What a lovely concept.

I believe it was Cleon Skousen who gave a talk 40 years ago or so that touched on very subject, although it was not the topic of the talk. A friend read the talk to me some time ago and I marked/numbered the relevant scriptures, but couldn't now summarize it intelligently.