Anti-Semitism Has Returned with a Vengeance | Meridian Magazine 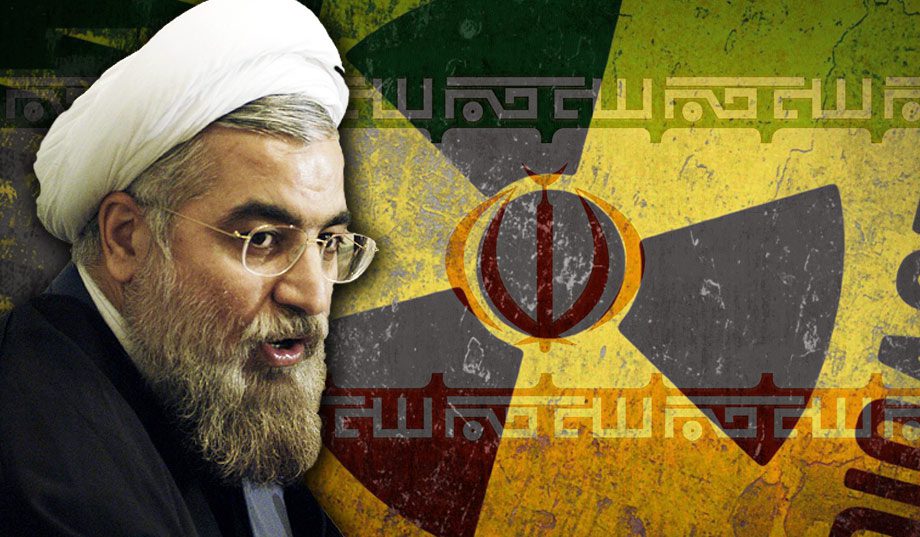 Anti-Semitism Has Returned with a Vengeance

From Charles Krauthammer at National Review.

Amid the ritual expressions of regret and the pledges of “never again” on Tuesday’s 70th anniversary of the liberation of Auschwitz, a bitter irony was noted: Anti-Semitism has returned to Europe. With a vengeance.

It has become routine. If the kosher-grocery massacre in Paris hadn’t happened in conjunction with Charlie Hebdo, how much worldwide notice would it have received? As little as did the murder of a rabbi and three children at a Jewish school in Toulouse. As little as did the terror attack that killed four at the Jewish Museum in Brussels.

The rise of European anti-Semitism is in reality just a return to the norm. For a millennium, virulent Jew-hatred — persecution, expulsions, massacres — was the norm in Europe until the shame of the Holocaust created a temporary anomaly wherein anti-Semitism became socially unacceptable.

The hiatus is over. Jew-hatred is back, recapitulating the past with impressive zeal. Italians protesting Gaza handed out leaflets calling for a boycott of Jewish merchants. As in the 1930s. A widely popular French comedian has introduced a variant of the Nazi salute. In Berlin, Gaza brought out a mob chanting, “Jew, Jew, cowardly pig, come out and fight alone!” Berlin, mind you.