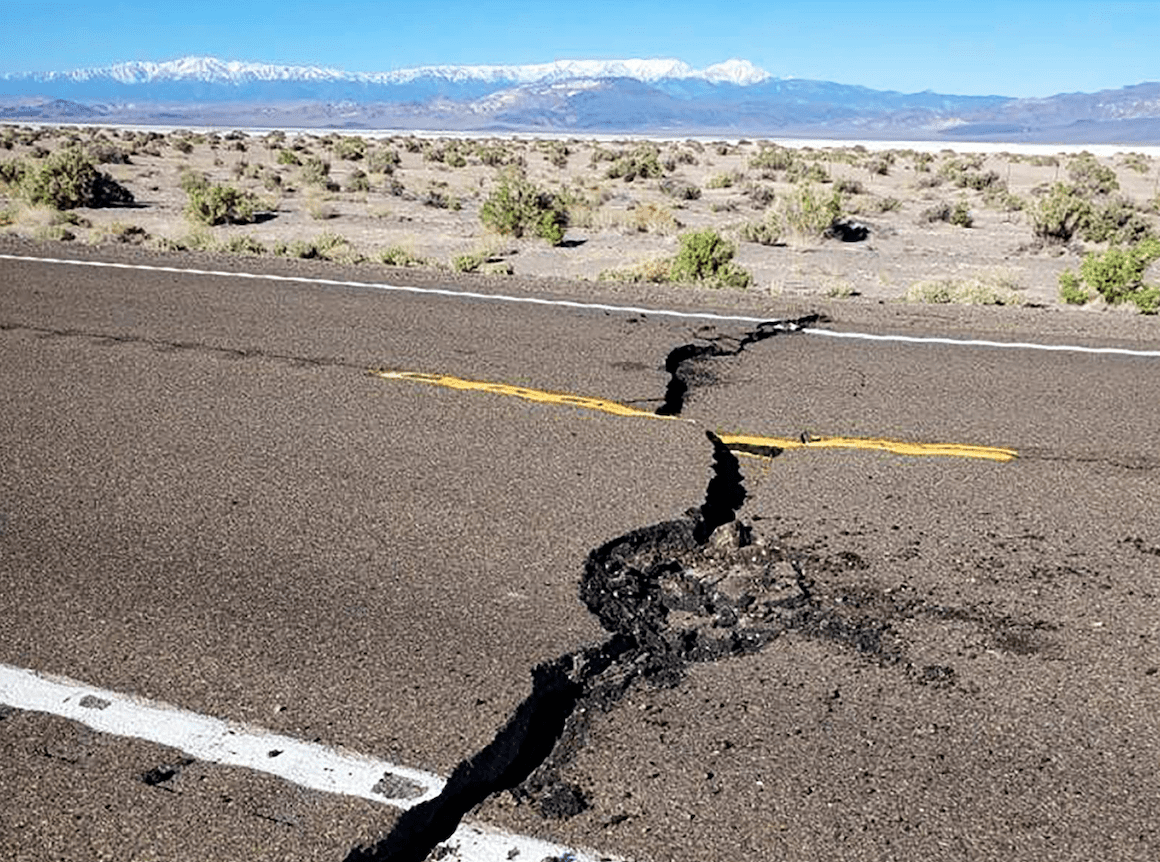 As we waited for the Angel Moroni to be removed from the Salt Lake Temple for repair after the trumpet was shaken off by the March 18 Magna quake, two more large earthquakes occurred in Idaho and Nevada within less than a two month period.[1]I already described the Idaho quake, which came on March 31, 2020, in an earlier article. Click here to read the article on the Idaho quake.

Click here to link to Meridian’s article on the Angel Moroni statue being removed.

This article describes the May 15, 2020 quake near Reno, Nevada.

Characteristics of this Latest Quake in Nevada

“The [May 15, 2020] earthquake originated 1.7 miles (2.8 km) underground, in the shallow crust of the North American plate. The USGS has classified it as a strike slip fault, which happens at vertical fractures when the rocky plates that make up Earth’s surface move horizontally.”

Table of Newest Quakes along with Most Similar Previous Quakes

The following table is sorted from most recent to least recent for the three earthquakes in the past two months in three states. These quakes can then be compared with the other three earlier most similar earthquakes compared state by state.

Predictions and interpretations of actual earthquake signs would need the insight of prophets, seers and revelators. In this case, because of the correlation of the damage to the Angel Moroni statue with the March 18, Magna quake, I have tentatively assumed that there could be possible relationship. I believe that keeping records such as this table might be helpful to our individual study as we try to be informed on earthquakes and other possible latter-day signs.

“The Salt Lake Temple, surrounding buildings and much of Temple Square are in the middle of a major, four-year renovation “

Lauea Geggel, “Magnitude-6.5 earthquake in Nevada has a long history of temblors”

“A magnitude-6.5 earthquake rattled western Nevada just before sunrise today (May 15), waking up people at 4:03 a.m. local time (11:03 UTC), well before their morning alarms went off, according to news reports.

“This is the strongest earthquake to shake Nevada in 65 years. As of 5 a.m. local time (12:00 UTC), six magnitude-4 or higher aftershocks had already rocked the region, including a magnitude-5.1 aftershock just 23 minutes later, at 4:26 a.m. local time, according to the U.S. Geological Survey (USGS).”

fear in communities. The stories of these earthquakes are commonly the most

convincing evidence of the earthquake hazard, and emphasize the need to be prepared

for earthquakes in Nevada.”

“The 6.5-magnitude earthquake in a remote area of the state, felt as far as California and Utah, was the strongest there since the 1950s, an expert said.”

“A 6.5-magnitude earthquake struck a remote area in western Nevada early on Friday, damaging a major highway and shaking homes as far as Utah and California.

“There were no reports of widespread damage in the sparsely populated area. But sections of highway U.S. 95, which runs north-south, were closed in Esmeralda and Mineral Counties because of damage, the Department of Transportation said.”

This may not fit into your "pairs," but I have personal remembrance of the 1959 Hebgen Lake earthquake in southwestern Montana, eastern Idaho, northwestern Wyoming. It measured 7.2 in magnitude and caused a huge landslide resulting in over 28 fatalities . $11 million in damages and creation of a new reservoir when the landslide dammed the Madison River.