America Is Still Highly Religious. So Why Do We Keep Liberalizing Standards? | Meridian Magazine 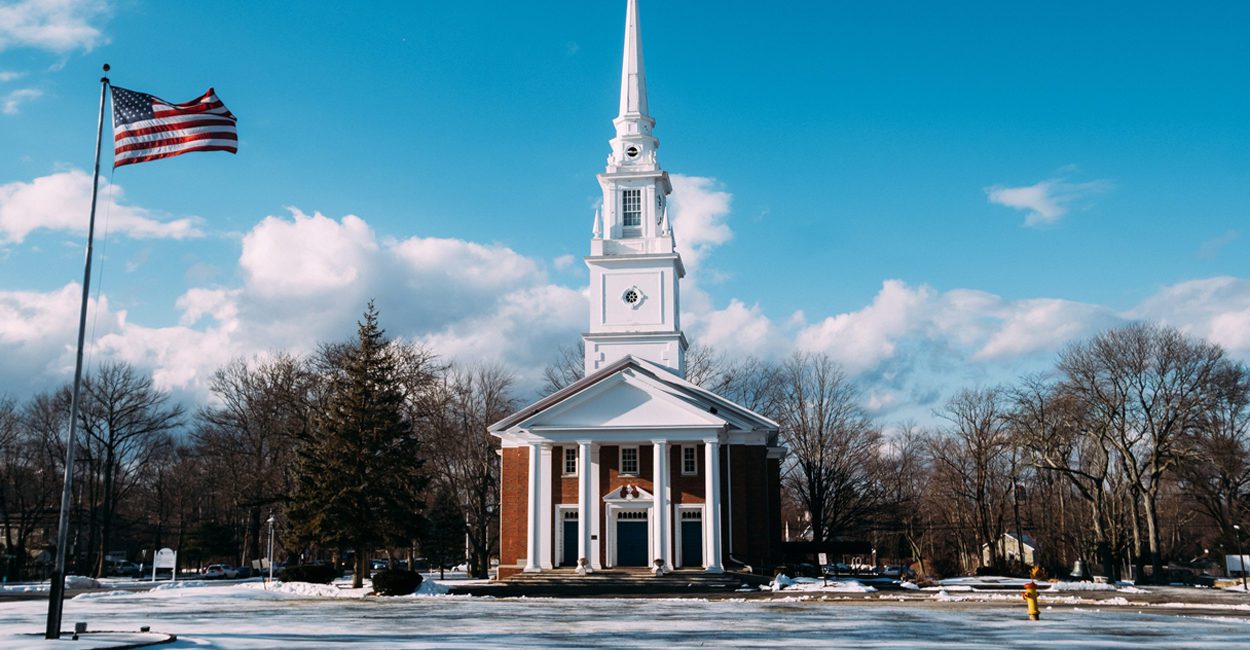 America Is Still Highly Religious. So Why Do We Keep Liberalizing Standards?

German philosopher Friedrich Nietzsche once declared that “God is dead … and we have killed him.”

That famous statement rocked Europe nearly 150 years ago. His point was not that God actually died, but that people in the Western world no longer believed in God, and that this loss of faith would only spread.

Nietzsche’s prediction largely has panned out in Western Europe, where only 15% say they believe in God with absolute certainty. But America has been an exception to this trend, and remains so today.

A whopping 63% of Americans say they believe in God with absolute certainty, according to Pew Research. And although only 11% of Western Europeans say religion is very important in their lives, 53% of Americans say it is for them.

What’s more, new data shows that Americans actually want religion to play a larger role in society than it currently does. According to a new Pew studyreleased Monday, roughly half of Americans say they favor a greater role for religion in society, compared to only 18% who say they oppose that.

That’s a surprising number, particularly when compared with countries in Western Europe, which are not so hot on religion.

Read the rest of the article here.