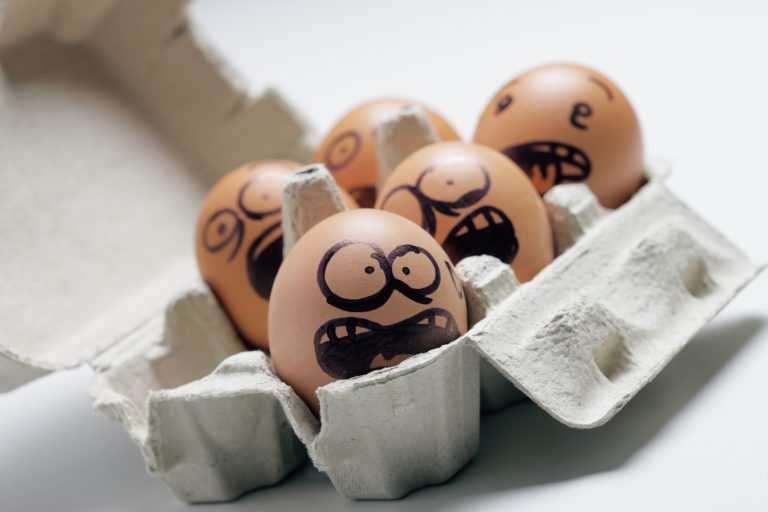 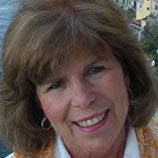 I admit it! I have been a worrier my whole life. It is a problem, probably dating back to pre-mortal life. My Father used to say it was my best and worst quality and I’ve come to find that completely true. To my knowledge, there is no medical cure for this condition. All I know is that it comes and goes like the ocean tides and, at worst, can literally paralyze its victims.

As far as I can tell it began with my journey from pre-mortal life to birth. This, I think, was most likely as fearful (although they say we were eager to come) as the thought of death is from our earthly perspective; the ultimate fear. Apparently I broke out in a rash all over my little baby body upon earthly entry. My mother, fevered and sick as a dog with the flu, wasn’t able to breast feed me or even be near me and they had to funnel nutrition into my wee little veins to keep me alive. The only thing that remains a good memory (so they tell me) is that mother said that the doctor thought I was the most beautiful baby he’d ever delivered. That was the ‘doctor’ not my Dad folks!

I was born in 1950. It looked as though things were going along pretty well until I began grade school and I had to leave home for a few hours every day. Yes, I was a confirmed ‘home-body’! Who would watch out of my siblings? Mom was pretty good at it, but was always on the go. Could she, the fun lady in the neighborhood and sort of a scary driver, be trusted while I was away? Would she be there when I got home? Would anyone be there?

Around that same time, one night out of the blue, major pains from my abdomen threw me off my bed. A trip to the hospital emergency room revealed that I needed life-saving surgery, STAT! Off they hauled me for tests no youngster should have to face alone at age five and then suddenly I’m waking after surgery in a ward of screaming children. In the bed next to me is a young girl shouting her lungs out that she was going to die. Was I going to die? Well, I spent my 6th birthday in that ward at Easter, sharing a delicious (I guess, I couldn’t eat it) cake my mother made, with the whole crazy children’s ward.

Back to school and life seemed to be going along swimmingly, that is, until my fear was once again heightened by the fact that the polio vaccine had just come out. Now, not only did we have to have a shot, but we had to line up and do it in front of the whole school. Luckily, the sugar cube quickly spared me and I was able to move on to bigger anxieties, nuclear annihilation. Yes, the fifties were transitioning into the sixties and the Cubans and Russians were threatening.

In school we began nuclear fallout drills and the underside of my little desk gave me little comfort. Then, my Father thought it prudent to build onto our house in order to put in a ‘fallout shelter’! Now, in this new concrete room there was no ‘door’ and I thought this rather unsettling. There was, however, a hand pump that would vent fresh air into our cozy cement hideaway if we ended up in there. It was at this time that I first realized there was a worry-ometer and some things were worth more worry than others. Being stranded in the fallout shelter was more frightening than what might happen outside. Even though this ‘shelter’ gave my Dad great comfort and satisfaction, Mom and I decided, if worse came to worse, we’d just stand outside and ‘take it’ rather than freak ourselves out in the ‘fallout’, the name we came to call our new ‘food storage room.’

Taking puberty into account, I seemed to breeze pretty well through junior high since I’d become a bit ‘plucky’ and loved people. High school was an even better time as my social life seemed to be peaking and this stimulating learning environment seemed pretty fun. Then college presented itself and new drama and disappointment became a reality.

Peaks and valleys of happiness and despair with social life, school work and boys became the norm. Keen competition meant that I wasn’t as smart and clever as I’d thought myself to be and certainly not the beauty presented in Seventeen Magazine, try as I might! Looking back this was pure pudding compared to my worry wanderings to come.

After graduating from BYU, I married the most handsome man in the whole Salt Lake valley, but not until I’d been a bridesmaid at most of my friend’s weddings. The wait was again, ‘worry-some’ but well worth it and once married, life again seemed sweeter than ever. However, moving away from Salt Lake as newlyweds seemed to plummet me back to my first days of elementary school. I missed my family horribly and panic attacks, those I’d begun to experience while awaiting my ‘prince’ to propose, came with a vengeance.

I became a bit of a hypochondriac and was looking up every disease in the book to see if I had it; once again fully enveloped in a world of worry that I was fast learning, I could do nothing about. My Jim was, however, as calm as a cucumber and soon panic attacks turned to morning sickness, which I embraced wholeheartedly! Nine months turned to ten (I do NOT jest) as in those days ultrasounds were not available. After four extra weeks of going to the hospital each week to test the baby’s resilience to Pitocin and fake labor (worry, worry, worry) he decided to come, breach. An emergency C-section brought our first bundle of joy forth and even though ‘wrinkled’ from too much time ‘inside’, he was perfect.

Now to make this ‘worry-writ’ short, Jim’s employment soon took us back to Salt Lake in time for another baby to be born, then another. We were three beautiful sons in, a new home and then tragedy. My father, a young, handsome and brilliant 65 year old grandfather suddenly passed away of a heart attack. This presented a whole new world of pain and reality, the beginning of real grown-up trial.

Worry was pushed aside to make room for heartache, preparing us for the ebbs and flows to come. To this date, with four handsome sons and a beautiful daughter married, wonderful children- in- law and thirteen amazing grandchildren filling my world, I have come to the wondrous realization that worry is a waste.

Try as I might, I could do nothing to save our darling 16 month old grandson Jack, who lost his life in a drowning. I couldn’t heal the broken hearts of his parents because that was up to someone else. I couldn’t save my darling, irreplaceable husband Jim from getting Lou Gehrig’s disease and leaving me at the age of 62. I couldn’t stop my broken heart from keeping on beating!

Life is a wonder and, try as I might, I have found that I am not in charge of its ebbs and flows; highs and lows. I am not in charge: repeat, I am NOT in charge. The only cure for worry is to know just that. Many, MANY people have experienced more worry and heartache than I.

As mortals we’re all in this together and all have to rely on that big five letter word FAITH; an acronym meaning….FORWARD – ALL- ISSUES – TO – HEAVEN!   I know who is at the helm of my ship and I have come to know that He knows me as well. Ok, I still worry. But the ongoing grown up realization that I hold close to my heart as I pray for the Lord’s guidance, is that the He has a plan for me. I pray for His comforting peace that passes understanding, that worry will not waste my days and that there will plenty of peace and joy to come.

Thank you for this poignant and darling insight into this angst we all have in common. I know many of your worries stem from your expansive heart, as does your injunction to Forward All Issues To Heaven!

Thank you for this article. I read this early morning and could relate. I too worry and have done so all of my life. I did come from a family in which my father was very abusive and have learned that many of my FEARS stem from what I experienced. My desire is to savor life and conquer my reaction to other people's dark moods that I must deal with often. I know that it is their problem but after a while I allow it to bring me down into depression and physical pain, I KNOW to turn my FAITH to my Heavenly Father and then do what I have been taught to do but I don't know if I will ever overcome this and that is discouraging. I am Thankful for this article that I am not alone and MANY also travel this road.