A Lesson That Would Linger | Meridian Magazine 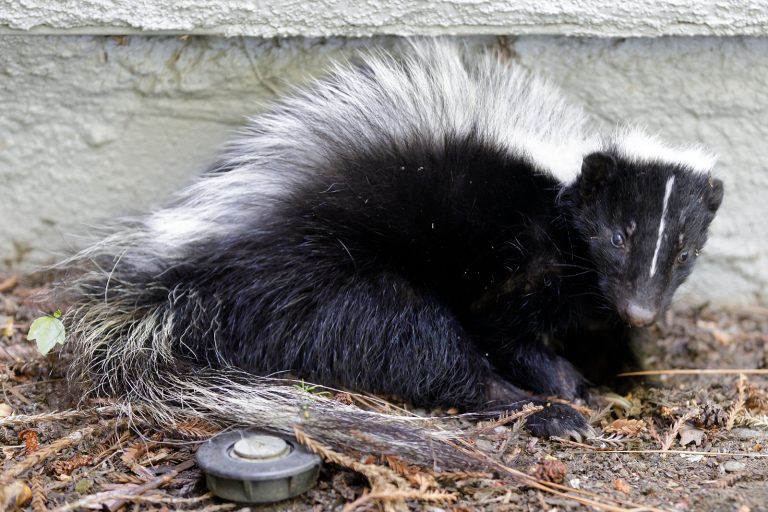 A Lesson That Would Linger

The following is part two of this story. To read part one, CLICK HERE.

Samantha had wanted to teach in a rural school district after having grown up in a big city. However, she wasn’t prepared for everything there. After having a disaster with a goat and a horse for show and tell, she decided something had to be done. She realized the children were attached to their animals, but they couldn’t continue bringing them and disrupting the class. She hit on the perfect idea—pet day, held outside on the school lawn.

There was only one teacher per grade in the grade school, and she asked the others if they wanted to join in. All did, but a few of the older, more experienced teachers seemed a bit reluctant. Though they gave no specifics, they shared their misgivings about such an event.

The parents were invited to bring the pets and stay for the hour that was scheduled for it. Samantha didn’t want the children to bring the animals and then have the pets stuck at the school all day.

There were all kinds of animals. Kevin had his horse, and Johnny brought his goat. Jason brought one of his little piglets. Susan brought a beautiful golden retriever. Ellen brought her Siamese cat. And there were many more. The children moved around and visited with the others about each other’s pets. The parents stood on the side and visited with each other, ever ready to lend a hand. Everyone was involved, and Samantha thought it was one of the best ideas she had ever had.

Samantha also moved around, visiting with each child about their pets and asking them questions to help them feel important. When Samantha got to Tanya, she was surprised to see her holding a skunk in her arms.

“Wow,” Samantha said. “I’ve never seen a skunk in real life. I’ve only seen pictures of them in books. What’s her name?”

Tanya beamed. “Flower, like in Bambi. But she’s a girl.”

“How long have you had her?” Samantha asked.

“Since she was a baby,” Tanya replied.

“Was it hard to get her descented?” Samantha asked.

“De what?” Tanya said with a puzzled look.

“What does that mean?” Tanya asked.

Samantha smiled. She realized she was using a fifty-dollar word when she should use something more of a dollar value. “It means making it so your skunk can’t spray.”

Just then, Susan’s retriever caught sight of Ellen’s cat. The retriever broke free of Susan’s grasp, and a chase ensued, around, under, and amid all the animals. Many of the animals tried to make a getaway, but the parents quickly jumped in to help restrain them. The cat was fast and had soon climbed a tree to safety. Samantha breathed a sigh of relief.

Susan’s father was just about to grab the retriever’s leash when it saw what must have appeared to it as another cat in Tanya’s arms.

The retriever came toward Tanya and her skunk at full speed, barking as it came. The skunk, with an inborn sense of defense, flipped around in Tanya’s arms and pointed its cannon end toward the oncoming dog. Unfortunately for Samantha, that was also the side she was on. Just as the dog came in range, the skunk sent out a shotgun blast.

Samantha fell to the ground coughing, the retriever let out a yelp, and animals scattered everywhere. Even the parents couldn’t restrain most of them. Samantha couldn’t see or breathe as the ensuing tumult occurred. The skunk saw an open door of the school and sought safety inside, where it continued to air its grievances.

The school was closed for a few weeks, and Samantha had to be gone even longer. The children thought it was a fun break, though the parents were of a different opinion.

After multiple, useless baths in everything from vinegar to tomato juice, Samantha considered that maybe the pet day was not such a great idea after all.

I'm horrified and laughing at the same time. Can't wait for Part 3!