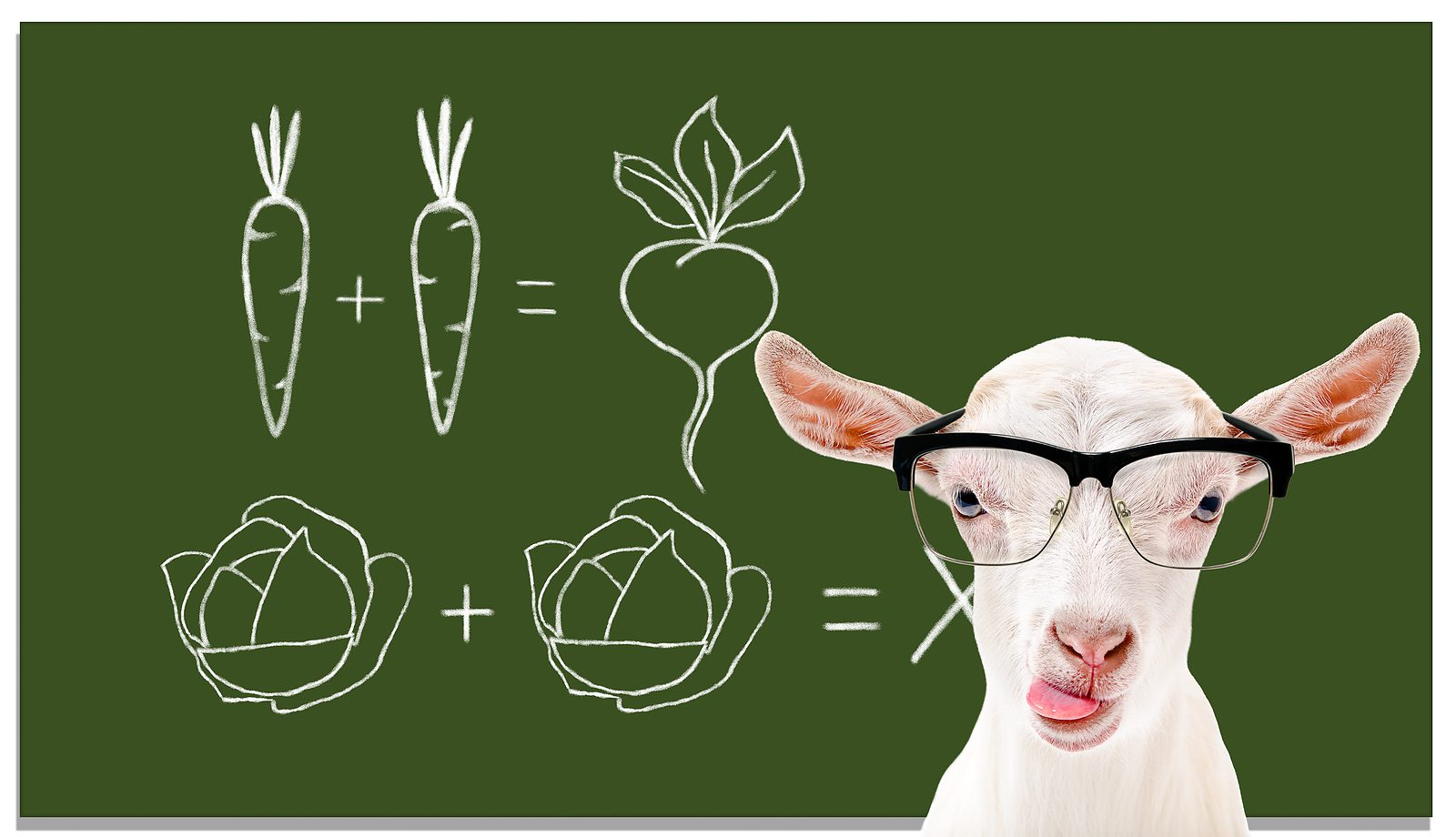 Samantha had just finished college with a teaching degree in elementary education. She was excited to get out and work with children. But first, she had to decide where she wanted to go.

Having grown up in a big city, and seldom having been outside of it, she decided she wanted to go somewhere rural. Her college advisor visited with her about that decision.

“You know, Samantha, maybe you should reconsider that decision,” he said. “Going where the culture differs from what you are used to might not be a good idea. You might want to get some teaching experience under your belt first.”

“I understand that,” her advisor said. “But even in the same country, another region can be a culture shock when there are things a person is not used to. For example, I grew up in a wealthy school district that had funds to hire music teachers. I sang in choirs and played in the band. So, when I graduated and went to work for a small rural school, I was assigned to teach choir one hour each day. Most of those kids had never even seen a choir before and couldn’t carry a tune in a bucket.”

Samantha was well qualified and was readily hired by a small school in rural Idaho. She worked up the best lesson plans and acquired all the finest materials. Class went okay until the second week when she had her first show-and-tell day. She had never imagined anyone bringing a goat to school.

Samantha had to admit that Johnny’s pygmy goat was cute. Samantha probably should have made Johnny hold it in his arms while he talked. But she definitely shouldn’t have let him put it on her desk so everyone could “see it better.”

As Johnny was telling about his goat, it started munching on Samantha’s lesson plan. When Samantha saw the final remains of her well-laid-out outline sliding into the goat’s mouth, she did something else she shouldn’t have done—she screamed. The sudden loud noise scared the goat so badly it wet all over Samantha’s desk.

The rest of the morning was pretty much useless, at least as far as teaching. The class materials were ruined, and it took almost the entire morning to clean up the mess. Added to that was the fact that she was so flustered she couldn’t think straight enough to teach anything for the rest of the day.

Samantha decided she would ban animals for show-and-tell. But when she did, some of the children got very upset. She began to understand that animals were an integral part of her children’s lives. Growing up in an apartment in the city, she hadn’t had any pets. The apartment building didn’t allow them. So, she decided she needed to let them bring the animals, but she vowed she would be more on guard.

But being on guard didn’t prepare her for the morning that Kevin rode his horse to school. The last bell was just ringing when Kevin led the horse into the classroom. Samantha was writing on the board with her back to the class. When she turned around, the horse stuck its nose in her face and snorted.

Samantha jumped backward, slamming into the chalkboard as the children laughed. While she tried to wipe the snot from her face and hair, Kevin told all about raising the horse from a little filly to a full-grown mare. Samantha determined she would look up the word ‘filly’ to see what it meant.

After Kevin led his horse from the room, Samantha tried to regain her composure. That worked until Mr. Johnson, the janitor, who also drove the bus and mowed the lawns, stopped by the classroom. He didn’t appreciate Kevin’s horse chewing and fertilizing his nicely cut grass.

That was when Samantha decided she must do something else. She didn’t want to stop the kids from bringing their pets. But what could she do? She came up with the perfect idea.

She would have a pet day.