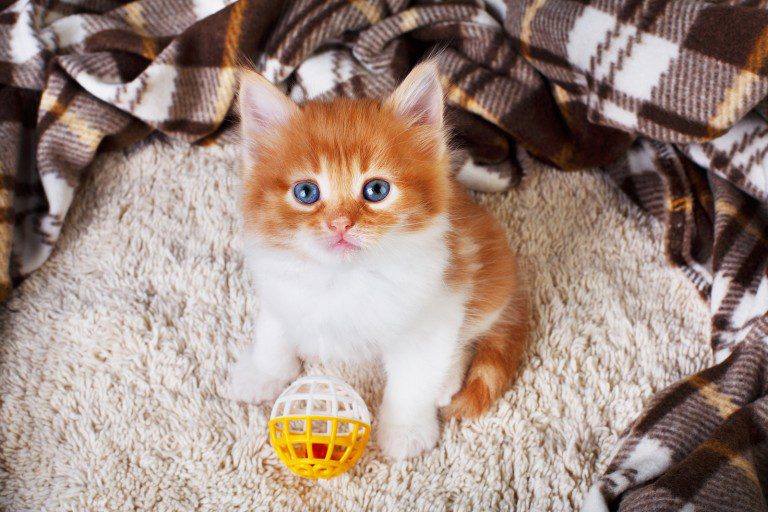 My sister, Janet, and her family came out to visit this summer. They stayed with my mother, but they came out to our house for a cookout. Janet has some sweet children, and while they were at our house, the children fell in love with our kittens.

“They are old enough for us to give away, now,” I told her.

She frowned. “Don’t you dare tell my children. The last thing we need is another kitten. Our cat died, and they have already been begging for one.”

But I didn’t need to tell them. While they were at our house, the children carried the kittens everywhere. They played with the kittens, fed them, and never went far from them. I knew it would only be a matter of time until they asked. I was right. Before they left, I heard the begging.

“Mom, please!” they would say over and over.

But Janet was adamant. “When we travel, we have to get someone to take care of the animals or take them to some place. We want to be free to go when we want to without having the bother.”

Janet won out that evening. Through all of the pleading, she stayed strong, and the children left with no kitten. But a few days later, when they were leaving to go home, they came back to our house. The children had finally worn her down. In fact, they had talked her into two kittens so that one wouldn’t be lonely.

One kitten would be the responsibility of the eldest son, who was allowed to choose first due to meeting academic goals for the school year. The other would be the choice of the six-year-old daughter. Her birthday was coming up, and the kitten would be her present. The other children would all share with them. Before they left, Janet wanted to emphasize to the children the responsibility.

“These kittens are still small, barely old enough to leave their mother. If you take one, you will become their new mother. Are you willing to do that?”

All of her children said they would, but Janet especially wanted a commitment from her oldest son and her six-year-old daughter.

The six-year-old daughter looked up at her mother with her big happy eyes and said, “Yes, Momma. I will be just like a mother to it.”

We gave them some kitten food and boxes to carry their new pets in for the long trip, and they headed home.

A few days later, Janet emailed me. The children wanted to know when the kittens were born so they could celebrate their birthday. My wife and I approximated it based on when we had seen the mother cat fat and when we hadn’t.

Janet posted on Facebook off and on to let us know how the kittens were growing and how much they were loved. But at Christmas, I got a special letter with extra info.

Apparently, her six-year-old wanted to be the best mother to the kitten she could. But what does a mother cat do to take care of her kittens? The older siblings suggested she watch Youtube videos. A person can learn anything there.

So some time after they had taken the kittens home, Janet came in to find her six-year-old licking the kitten.

Trying to remain calm, she stopped her. “What are you doing?” Janet asked.

“I’m cleaning her like a good momma cat would,” her daughter said, spitting hair from her mouth. “I’ve done it every day since we got her. That’s why she is so clean and pretty.”

And that’s when my sister had to explain that when she said for her little daughter to be like a mother to the kitten, she didn’t mean exactly like a mother.

That is so adorable!!! What a sweet story!