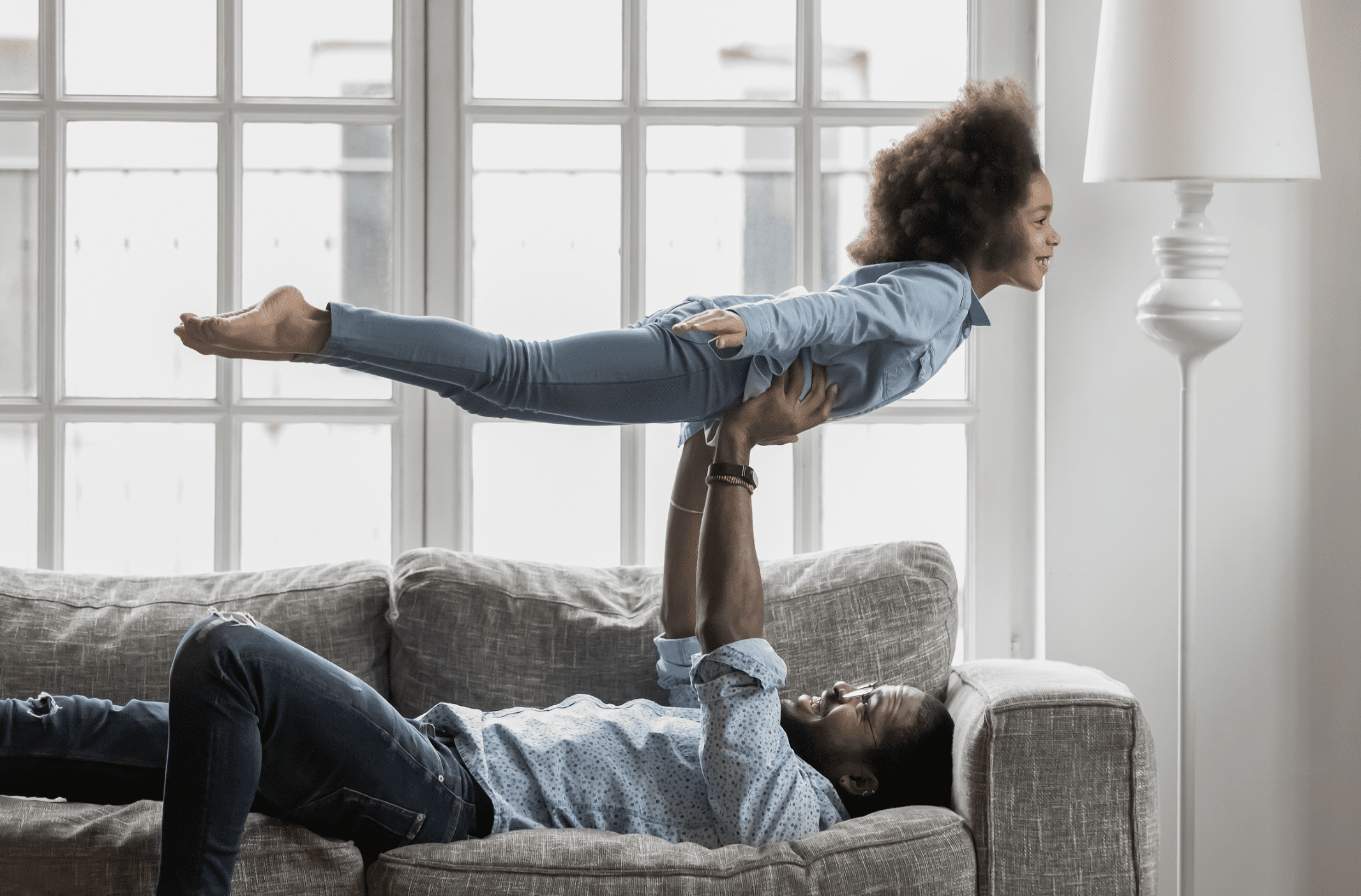 My views have changed. During my teen and young adult years, I thought that women needed to do everything men did, and women did, in order to be strong. But, now that I have seen every dimension of womanhood firsthand, I see that my views of women and myself lacked depth and understanding when I was young, and I was heavily influenced by socially-promoted assumptions. I was easily influenced by social conversations that put people into limiting boxes. Luckily time, example, and experience are great teachers of truth, and I was never one to allow someone else to put me in a box, stereotypical or otherwise.

Recently released movies and books are often portraying women as aggressors and uncaring in order to show female strength. Yet, every child knows that nowhere feels as safe as being in the protective embrace of their mommy. So, who is really stronger, a female super hero or a nurturing mother or grandmother? Who really overcomes the most intense hardships and has the greatest social influence? And, is it bad or good to be a girl who throws punches? How are our daughters doing at navigating our confusing social messages about what makes a strong woman?

A short time ago, I was visiting BYU-Idaho University campus and saw a young woman with a shirt that said, “Be Rude.” This message was clearly meant to sound strong, but when I saw it, I didn’t see strength. I saw a woman who was giving up one of her greatest strengths, the strength that literally changes the world, the power to nurture others through kindness.

Raising daughters who embrace their full womanhood and nurturing power in a world of voices that limit women to extrinsic pursuits like popularity, fortune, and sex appeal can be difficult. However, parents can help their daughters safely navigate all the conflicting messages by focusing on the following five lessons.

Fortunately, I was raised to be a hard worker and to not be afraid of getting my hands dirty. I played sports, danced, accessorized, mowed lawns, and chopped wood. I was just as likely to play basketball competitively with my dates as I was likely to teach them to tie a quilt. In fact, on a couple of occasions I got black eyes from basketball dating accidents.

Lesson 1 —Talents are varied between the sexes, and girls can try all the activities, including domestic ones.

True to the legacy of strong women in my family tree, my parents raised me to be strong in all ways. I was taught about the social, physical, intellectual, familial, and spiritual influence women have, and the ability they have to direct relationships, social circles, business outcomes, and global ideas.

Lesson 2 —Women need to keep a long view vision of what they want to create. Women often set the tone for society because of their ability to influence others. Men and children often follow cues from women. Teach your daughters the truth about their influence and that they will change lives and the world, whether they want to or not. So, they might as well plan for what they want the people around them to turn out like so that they can be more focused on their pursuits.

The other day I heard a great man talk about his recently departed wife. This man had received some of the greatest honors and status that his religious and business communities could give him. While speaking of these honors, he gave all the glory to his wife. With a humble heart he said that he hoped she could see from beyond the grave what he had become because of her influence, leadership, and work ethic. Their mutual service to and acceptance of each other had simultaneously lifted both of them up. They didn’t compete with each other or engage in the battle of the sexes, which always divides and creates discontentment in relationships. Instead, they each did what they were best suited to do and nurtured and appreciated each other and their differences all along the way.

Lesson 3 — Don’t teach girls to see boys as “the competition” or engage in the battle of the sexes. These battles create a pattern for selfishness in relationships. Teach them instead to lift and lead (which sometimes means follow) with love and understanding, even if they are competing in some event and working hard for a win.

Lesson 4 — Love motherhood! Motherhood is the most womanly act a woman ever engages in. Treat motherhood with the greatest respect. If you are the mother, learn to love what you are doing to serve your family. Complaining creates confusion and can give the impression that being a mother or woman isn’t wonderful or powerful. Don’t engage in seeking negative attention by whining or complaining. Celebrate all the good moments, and plan to be grateful for your power to literally script the life of another person. And if you aren’t a mother, talk respectfully of mothers so that girls learn to love who they are and will likely become.

My mother regularly told me that what she wanted more than anything in life was to be a mother to her children. She made diligent efforts to be happy and fun and make wonderful memories for me and my siblings. In fact, as a grandmother, she hasn’t stopped cooking up inspiring memories yet!

Additionally, my mother told me stories of her favorite memories with her mother and grandmothers. I saw and felt firsthand how their influences formed her into the person she was in my life. Tell stories of the power of mothers and women in your family tree or inspiring women in your life. Your love that is felt during those stories will show your daughters that womanhood truly does change lives.

Lesson 5 —Teach good communication and relationship-building skills. Women have an amazing ability to unify and motivate or to fracture relationships and create war. So, when we teach our daughters to calmly share differences of opinion by disagreeing appropriately with others, and how to openly and kindly solve problems as a family, then we are laying a foundation for future home, career, and social happiness.

My Views Have Changed

I used to think that I had to be more masculine, more rough, more uncaring, more like the many heroic women portrayed in the media today. That one-dimensional view of women and power is laughable to me now. A woman is so much more. Women hold society and families together by opening their hearts and taking people into it. Women can cause social ills or solve them simply by pointing their attention in a certain direction. Mothers and grandmothers are the hearts and hearthstones of society. They keep the people moral, or not, and are a constant reminder that sacrifice and love are stronger than any bully.

Let us raise our daughters into strong women in a different way so that they can find more confidence and power in their womanhood, instead of always feeling that they are not good enough because they are a woman. Those lies, sadly often perpetuated by other women, only hurt our daughters. They need the truth about womanhood, that all women really do change the world. Join Nicholeen for her next Teaching Self-Government Intensive Training. Details here.

I appreciate your comment about avoiding competition between the sexes. I am also tired of television and movies that promote enmity between men and women. It has become very popular to portray women as tough and rude, and men as dumb and weak. I think it would be great for husbands and wives to discuss ways they can communicate to their children, by example and word, the importance of unity and cooperation between the sexes.

Excellent article. I have to wonder if part of the reason for so much anxiety and depression is the dissonance between what the world teaches and what our spirits know is true. Internally, is there a war being waged? I seem to feel it all the time.