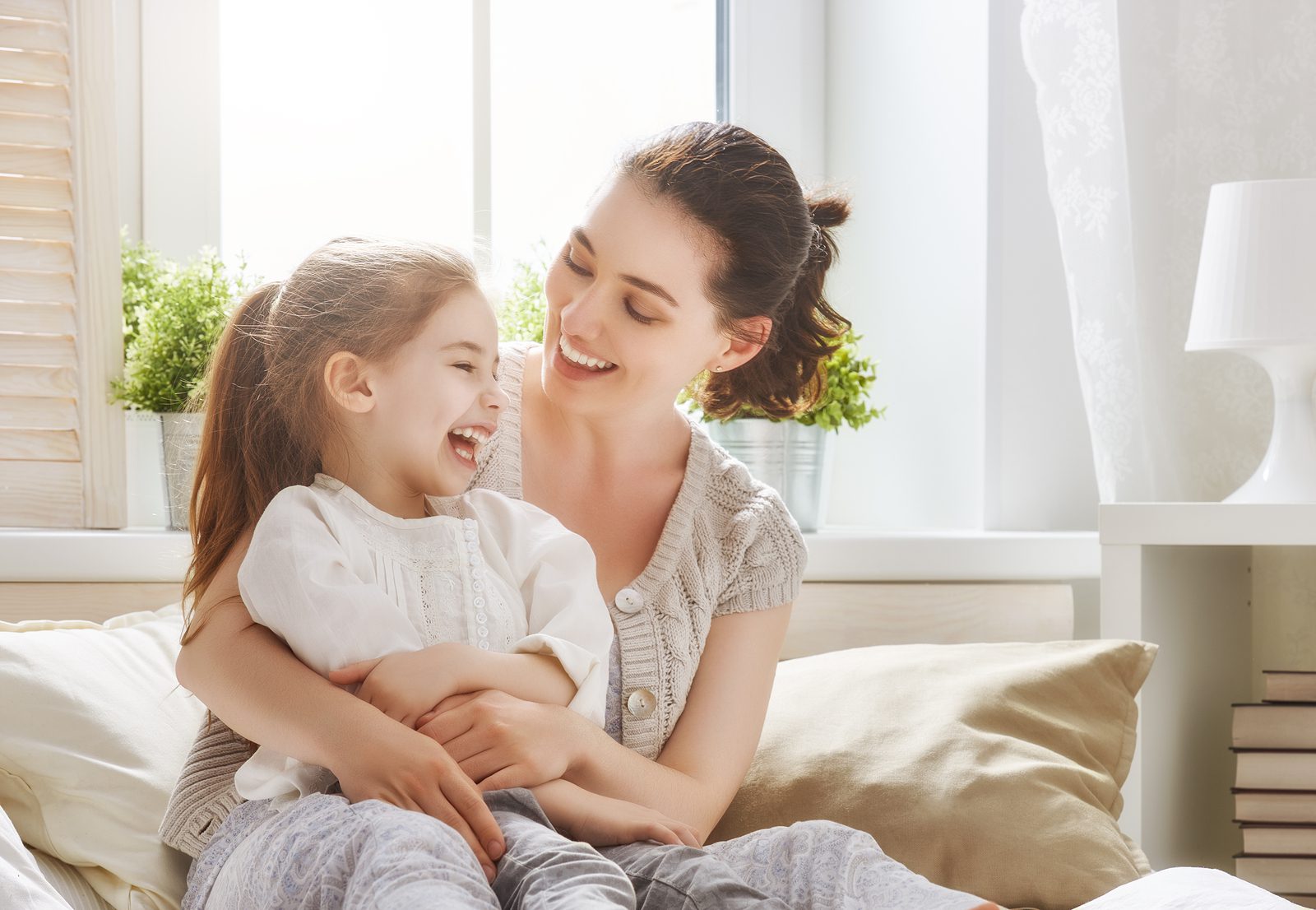 “I worry some of us treat Mother’s Day as a litmus test to measure our value as a woman. It is a judgment day of sorts where we hold ourselves to a standard that is hard to articulate or agree upon.”

There was a time in my life when I wanted to be an actress. So when the sixth grade play rolled around, I eagerly auditioned and sure enough, I was cast in a speaking role. The play was an old-fashioned melodrama and the lead was a young damsel in distress type who in the course of the play was tied to some railroad tracks by a dastardly villain and saved by a dashing hero. And I wanted to be her. Bad.

However, perhaps due to my mature presence (or maybe just because I was the tallest girl who auditioned), the lead role was not to be mine and instead I was cast as the hero’s rich and insufferable mother. (Don’t feel too bad for me—I did wear a pretty great costume.)
I tried out for another play in seventh grade. It was a play where 90 percent of the characters were children. My role? Mother #4.

Eighth grade was going to be my shot. The play revolved around a family with four daughters. FOUR DAUGHTERS. My odds of finally achieving ingénue status were not going to get any higher than this. When the cast list was posted, I was thrilled to see my name in second position. Heart pumping, I moved my eyes to the left to see which daughter I would play and read what I should have been expecting all along . . . Mrs. Smith, their mother. I retired from acting shortly thereafter.

Both in acting and in real life, we are sometimes given roles we don’t want and other times the role we are given does not turn out the way we anticipated. Ironically, the disdain I felt only being seen as the mother in acting roles did not translate to my real life. The reality is I always wanted to be a mother. It never occurred to me that I wouldn’t be one.