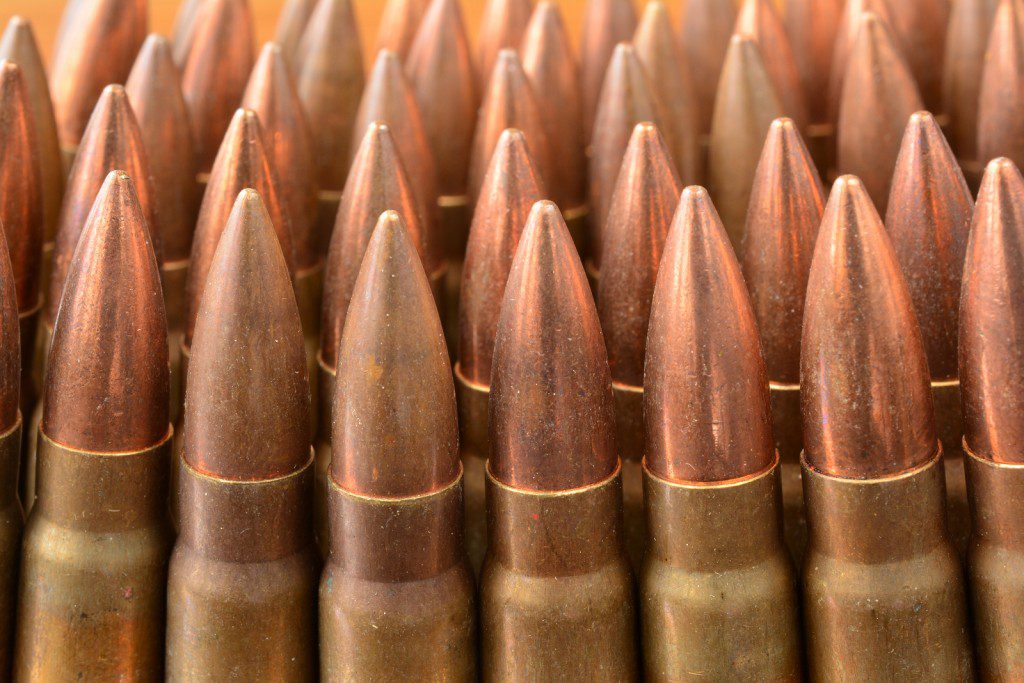 Editor’s Note: The following was written by Ayman S. Ibrahim for OnFaith.

The Islamic State group has claimed responsibility for the Paris attacks, labeling them the “first of the storm.” The terrorist group affirmed, in a statement issued in Arabic, French, and English, that it chose the targets “accurately,” identifying Paris as the “capital of prostitution” and France, because of its participation in the war against ISIS, as the Crusader.

This tragedy took 129 lives so far, with more than 300 wounded. There are four critical observations on the ISIS-issued statement, and one general conclusion.

1. ISIS based its actions on a literal reading of the Quran.

The statement begins with the Islamic basmala: “In the Name of Allah, the Most Compassionate, and the Most Merciful.” This phrase is found in the beginning of all the chapters of the Quran, except one. ISIS applies a specific literal reading of the Quran. It views itself as truly Islamic and claims its actions are supported by the Quran.

Contrary to common wisdom, ISIS maintains that the Paris attacks reflect the compassion and mercy of Allah through the destruction of French infidels. In fact, the statement begins and ends with the Quran: the attacks are a fulfilment of the Quran in which Allah himself expelled the unfaithful infidels or unbelievers of ahl al-kitab (Jews and Christians) from their homes, and a manifestation of the Quran, in which Allah himself will surely expel the abased from the city.

To read the full article on OnFaith, click here.

Great article. Thanks for your courage in posting it. There are three major issues that I have with the Islamic State: (1) Why are not the peaceful Muslims saying anything to stop the relative few number of Jihadists? (2) Why do the Jihadists attack unknown groups and in the process kill a number of Muslims in the process? And (3) I thought that before Jihadists kill their intended victims, they are supposed to first try to convert them to Islam. I don't really see that happening in their attacks. There are also many Muslims that are converting to Christianity, but are living in fear that they will be killed by the fundamentalists. Many of the fleeing refugees I think are wanting to go into countries that will protect them from the Sharia law of the Muslim nations. I don't see many fleeing to Saudi Arabia or Egypt. I feel so sorry for the refugees and pray for their safety.