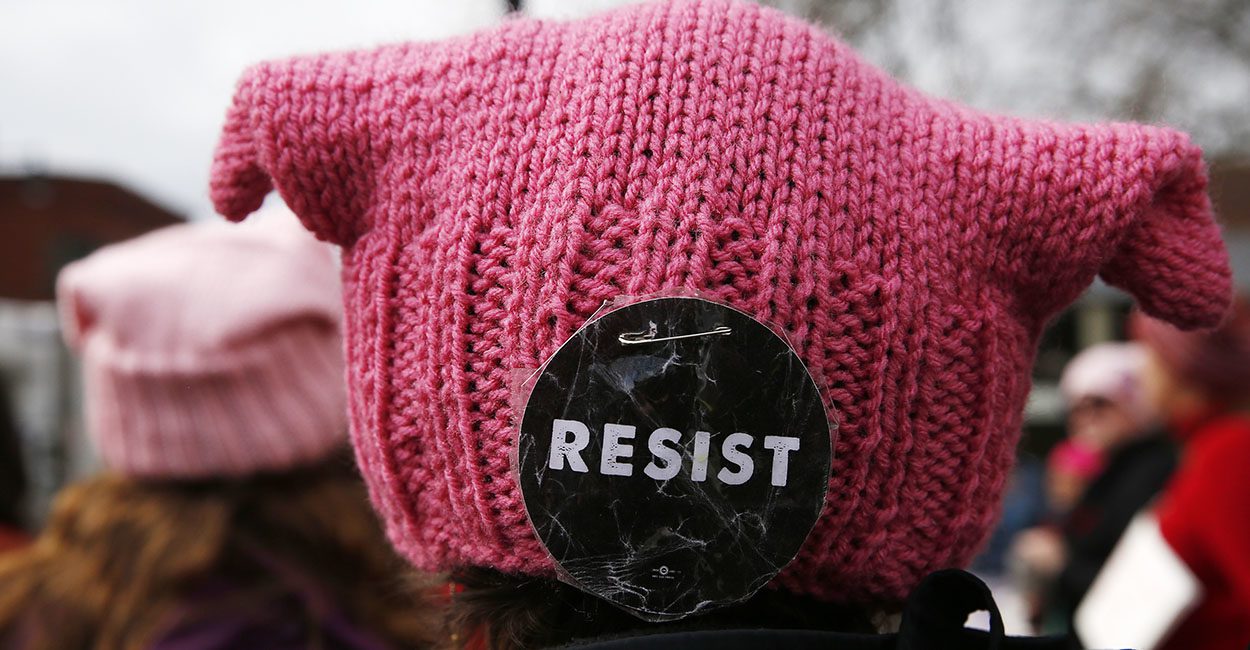 A radical feminist constitutional amendment that could dramatically change the country may be on the verge of passing.

Virginia’s now Democrat-controlled legislature is back in session, and there’s a strong chance it will pass the Equal Rights Amendment, which purports to grant equal rights to women under the Constitution.

The amendment has passed the Virginia Senate and could be passed by the House soon.

Conservative activist Phyllis Schlafly led a movement that effectively killed the passage of the ERA in the 1970s, but proponents of the amendment use dubious legal theories to argue that the amendment is still alive, and that Virginia would be the 38th state needed to ratify the amendment.

Heritage Foundation legal scholar Thomas Jipping noted that the key question is whether the amendment is still alive. He wrote in a report:

Jipping concluded that since Congress has the authority to set the deadline, which it did for the 1972 ERA, when the deadline passes the amendment effectively doesn’t exist.

This means ERA proponents have to start from scratch, which the Justice Department has argued as well.

However, that doesn’t mean that activist judges won’t uphold the ratification.

Regardless of legality, the ERA is bad news on its merits.

I can't believe that there are still people who think it is constitutional to revive the Equal Rights Amendment. There is a 7-year limit to ratify amendments - period. Somehow people think that states can still ratify the ERA almost 40 years after the original legislation. No, they have to start the process all over again. Not that it matters, many of the hidden agendas of the ERA proponents have been covertly made into law one at a time either state by state or via Supreme Court rulings. Truly Satan is binding us with his flaxen cords and leading us carefully (ever so carefully) down to hell.