Young adults on marriage: It’s so important that we’ll put it off | Meridian Magazine 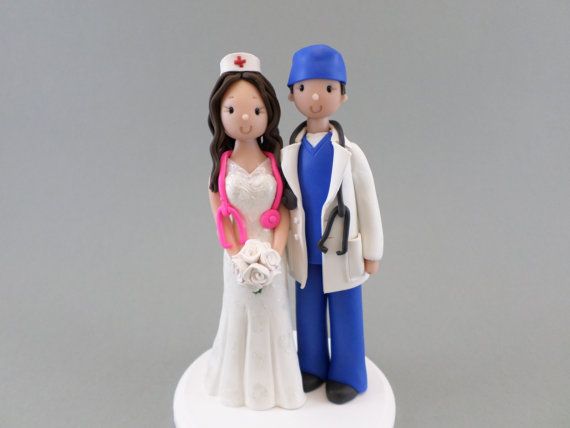 Young adults on marriage: It’s so important that we’ll put it off

With marriage rates declining and the average age at marriage rising, young adults in a new study say that marriage still stands as their most important pursuit in life.

Lead study author Brian Willoughby says young adults aren’t delaying marriage due to a lack of interest. Rather, it’s so important that they want to get everything else right first.

“We’ve been tracking this shift in what marriage means to young adults,” said Willoughby, a professor at Brigham Young University. “Instead of marriage being thought of as the foundation on which you build a life with someone, it’s now a sort of capstone. They see it in terms of, ‘If you get through college and you have careers, getting married is how you reward yourself.’”

Willoughby collaborated with Ball State University’s Scott Hall on the study, which appears in The Journal of Psychology. They surveyed 571 unmarried students at Ball State from among the entire student body. In the survey, participants split a pie chart into four sections (marriage, parenthood, career and personal hobbies) based on how important they expected each role to be in their future.

Marriage won by a few percentage points comparatively. The researchers followed up with study participants one year later to see what had changed. Overall, young adults placed even more importance on marriage than they had the year before. Two exceptions to that trend stand out: Those who had gone through a breakup or who had moved in with their partner placed less importance on marriage.

Broadly speaking, the research points to a marriage paradox: It’s as important as ever to young adults, yet they increasingly delay getting married. As the authors write:

Perhaps it is the very centrality of marriage for many young adults that encourages them to seek more education and career opportunities prior to committing to a marriage, allowing them to establish what they deem to be a critical financial foundation for a successful marriage. From this perspective, young adults are not delaying marriage due to disinterest toward or an abandonment of marriage, but because they desire to put themselves in the best position to develop a healthy marital relationship.

There’s not yet a clear verdict on whether this delayed approach actually leads to better marriages. Previous research by Willoughby found that delaying physical intimacy in a specific relationship leads to better relationship outcomes. In that sense, good things really do come to those who wait.

I'm not at all surprised at the results. Having spent years being and later working with the young single adults, I have seen how important marriage is to just about all of them. With the financial uncertainty that's been in the world the last several years, coupled with high divorce rates and our society's increasing aversion to risk, it's no wonder young adults are delaying marriage. It's a big risk and they want to get it right the first time.

Economic factors play a major role in the shift in marriage ages and attitudes. In heavily agrarian times having a spouse was nearly an economic necessity for getting started in adult life. The family was a business and having the physical capital that two partners brought to the enterprise was far more beneficial than trying to go it alone. The more we have moved away from the agricultural model the more of a necessity it has become for individuals to establish individual careers, a process that requires significant resources. Also, where people could once start independent adulthood with very little, it now takes a lot more to have a foundation for just covering the basics. And, of course, the definition of "the basics" keeps being redefined upward. So it is unsurprising that people wait until they are somewhat established to wed. Unfortunately, that model ends up excluding many from marriage, while creating less happy marriage situations for many others as they lose out on the happiness that ensues from developing into full adulthood together.