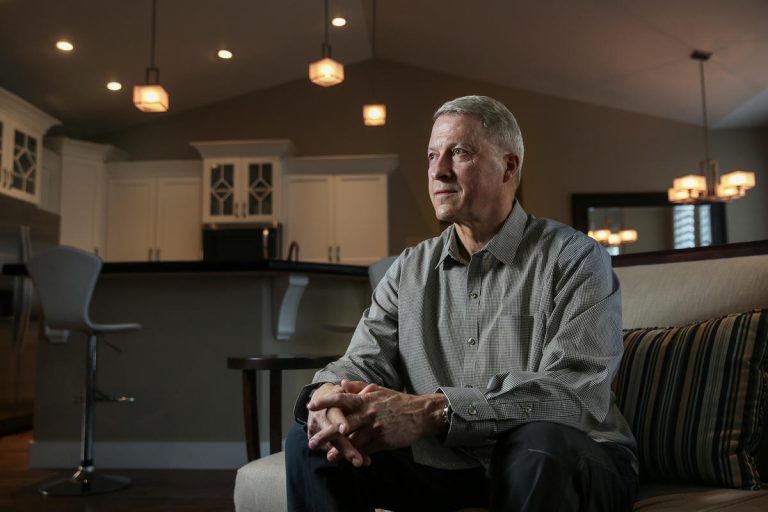 Dresden Empey had surgery last week to remove a piece of shrapnel nestled against a nerve in his leg.

Sister Fanny Clain is scheduled to have surgery on her wounded ear in two weeks.

One year to the day after a terrorist carted a murderous bomb within yards of four Mormon missionaries and detonated it, killing 16 people, each of the four say they carry both physical and emotional scars.

A psychologist told Norby the first year would be for physical healing, the second for emotional healing. In fact, they all seem confident about their futures despite deeply mixed feelings about March 22, 2016. As they continue to recover, their emotions are a startling jumble of spirituality, positivity and love mixed with constant reminders.

There are things they desperately want to remember. They say the physical scars they will carry the rest of their lives are welcome reminders. There are things, however, that they’d rather forget.

“What they witnessed was as bad as any war scene you’ll ever see,” Chad Wells, Mason’s father, said.

Empey initially worried ISIS would target him in Utah, but said he would serve his mission again, even knowing how it would end. Wells has battled post-traumatic stress disorder and doesn’t like to revisit the event, but believes he and Empey were supposed to be at the airport that day. Norby worries about the toll on his wife, Pam, and their children. A fifth missionary who narrowly escaped the bombing said she tries not to think about it but says the experience was good for her.

A one-year anniversary, then, is a chance to see the progress they’ve made, and to mark time adding distance between them and that bomb.