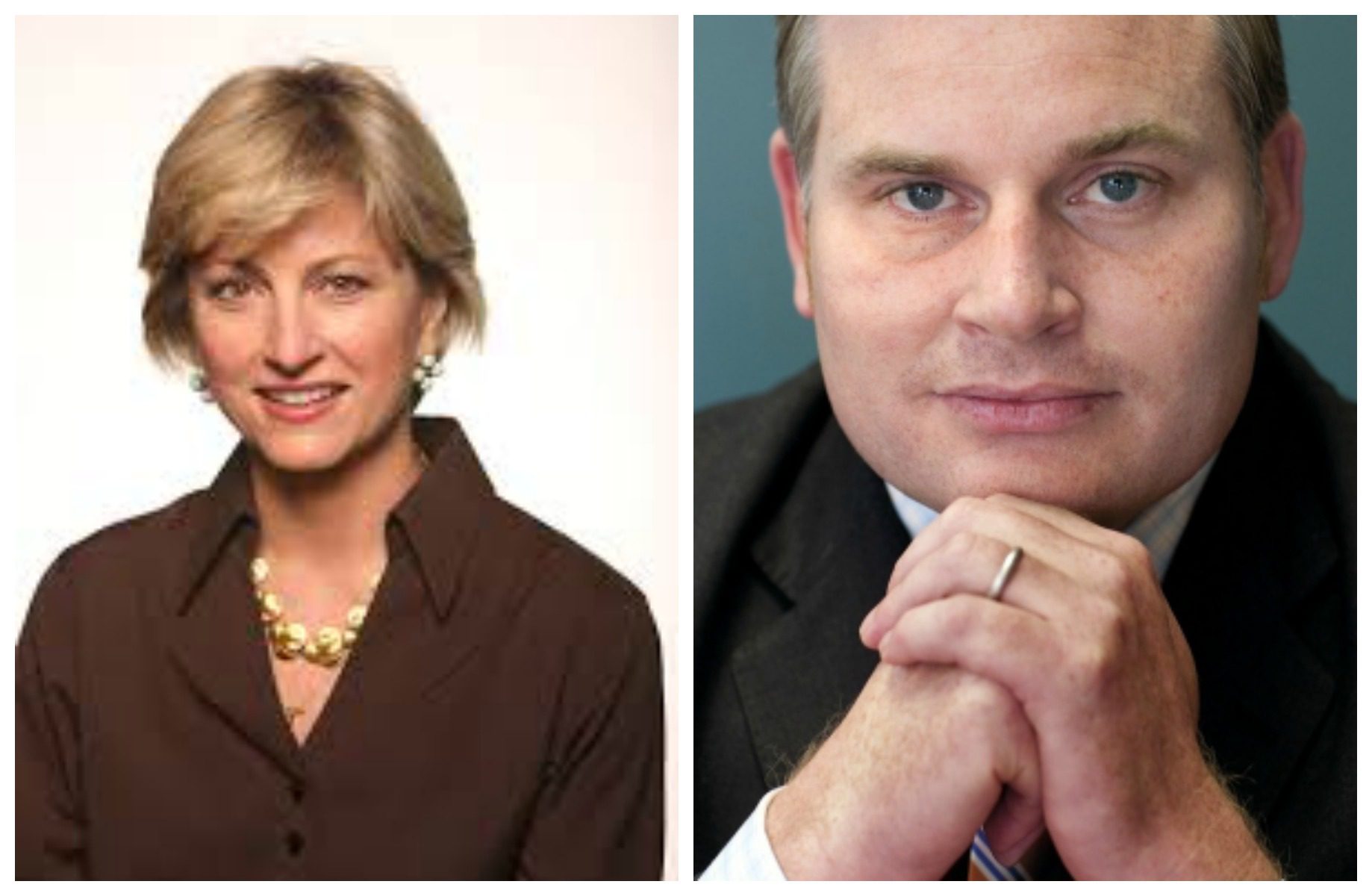 World Congress of Families: No Time for Depression after Gay Marriage Ruling

In a panel discussion at the World Congress of Families, the question was what is the future of marriage after the SCOTUS decision? Here are responses from Brian Brown and Cathy Ruse.

Brian Brown, head of the National Organization for Marriage, asked traditional marriage advocates at the World Congress of Families, “Where do we go from here? Where do we go from a point where 5 unelected judges redefined our most basic institution in the law? Where they say our view of marriage will trump yours and you will now live under this new regime and if you don’t accept it, you will be punished, you will be marginalized.”

“The most important thing is understanding where we are. Did the Supreme Court change the definition of marriage? No. Marriage is today what it was before Obergefell. All that the court did is put a lie into the law. When we try to create a vision for the future, it is important to understand what has occurred in the past. This is not the first time that a court, a legislature, or a king has put a lie into law.”

Brown said, “In our country was it true when the Court issued the Dred Scott decision, that some human beings were property? Was it true that this was OK, that states had to send escaped slaves back to a life of slavery? Was it true?”

After listing several other examples of what he called lies being put into law, Brown said, “We are not at a new point in history.”

He said, “We come from a faith that at those points in history when things looked the most dire, we grew. I want to be a part of that. I want to have that conviction. We come from a faith where a man like William Wilberforce was mocked and derided that he would never stop the slave trade. He kept going in the face of overwhelming odds. It wasn’t in his lifetime that he saw the slave trade banned, but it didn’t matter. He helped change history by standing for what he knew.”

Brown said, “Instead of being sad, we should savor that we live in a time in history when we can stand for truth. This fight is not over. It has just begun. There is a lie in the law. Do we accept it? No. Marriage is what it was before the decision.”

He outlined some goals for supporters of marriage.

“We must continue to affirm the truth that marriage is by its nature the union of one man and one woman. That sounds simple, but I get emails all the time from people who say, ‘I posted something supporting natural marriage on social media and people are attacking me. I don’t know if I want to keep going.’

“Martyrs died for their faith and we can’t have a post on our Facebook page?” Brown asked. “We are worried what people will say about us?

“In every way that we can we need to speak boldly that marriage is the union of a man and a woman. We cannot be cowed or silenced.

“That is currently what the law is being used to do. What is the purpose when you see a baker sued by the state? The purpose is to silence you. It is only up to you if you will be silenced.

Next, said Brown, “We can reject this decision. This is a very unique decision in which each of the justices issued dissents. The Chief Justice said that same-sex marriage proponents will be out celebrating this decision, but one thing is sure, they will not be celebrating the Constitution.”

He finally suggested that it is critical to contain the damage that the decision creates and pointed to the piece of legislation called the First Amendment Defense Act which is currently in Congress.

“We need to boldly stand through our voice for the truth of marriage, and we need to live it out day by day–to be a shining example to others, of the beauty and love that God has given us for this great mystery that we have been created male and female.

He said, “I can’t think of anything more critical to our lives together than to stand boldly and unashamedly for the truth of one man and one woman.

“So many are so blinded by ideology that they can’t see the simplest thing. Why is the government involved in marriage in the first place? Why is it a public institution? Why isn’t it a private institution? There is a simple legal answer. The answer is children. Men and women make babies. Societies from the beginning of time have had to deal with that fundamental truth.

Government is involved in marriage said Ruse because, “We are going to encourage the men and women who become mothers and fathers to raise their children to become responsible citizens of society. It’s good for children and it’s good for society. That’s why marriage is a public institution.

“Those who passed this did it for one purpose, to create official sanction for a relationship that was not sanctioned in history, not sanctioned by religion and was long regarded as immoral and unsafe. This is because tolerance was not enough, live and let live was not enough. Official government was required and while you are at it– bake my cake or you lose your house.

Ruse said that when the people were asked to vote on man/woman marriage, it won again and again. “Opinion polls and voting booths are different things. In the privacy of a voting booth, you are free to think about what marriage really means.”

“By the year 2012, over 50 million had stepped into a voting booth and did all they could to codify marriage as the law of their land. Historians won’t write about that.

“Instead,” she said, ‘historians will use phrases about a shift in the American attitude, a tidal wave. That will be a delusion. It will be a lie.

“The other side wants those of us who believe in man/woman marriage to think we lost.” She said only two nations in the world have forced same-sex marriage upon their people–the United States and Brazil.

“We must remember it all and we must tell it all. We must repeat it. You can’t do anything about the future unless you understand the past. Americans tried to preserve man woman marriage and a handful of judges stopped us.

“We must never stop telling this story because it is important for the future. In the days ahead mothers will have to proclaim the importance of motherhood and fathers and fatherhood. We have to say that children need mothers and fathers. This has to be taught. It is an important truth that can’t be taken for granted.

Excellent comments from both Brown and Ruse.