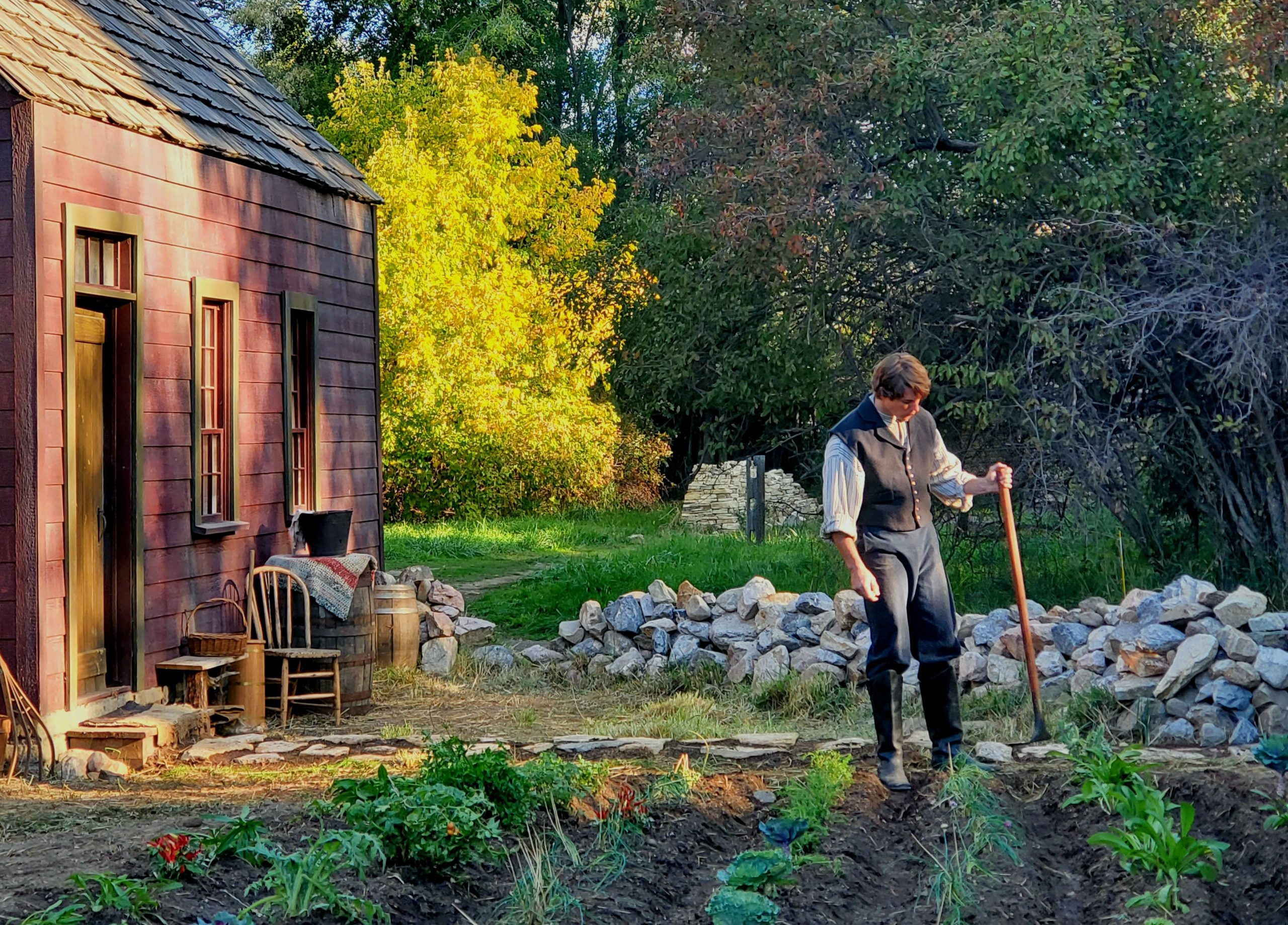 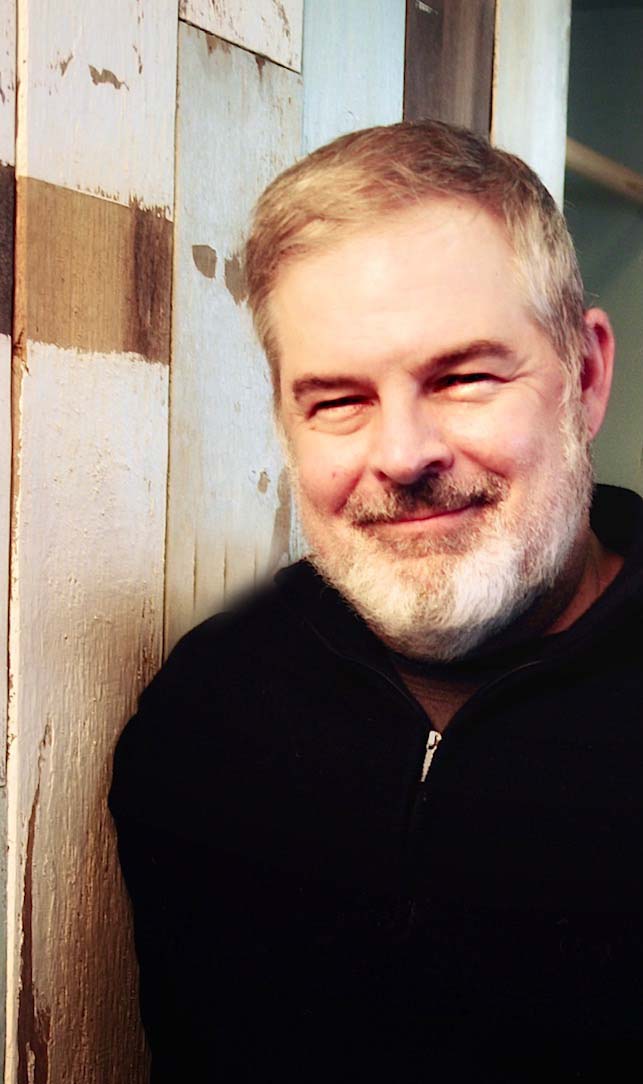 “Witnesses”: A Powerful and Authentic Look at Early Church Leaders

Witnesses comes to theatres this Friday, June 4. To get tickets for a screening near you, CLICK HERE.

As the serene and peaceful opening moments of a moonlit sky quickly transition to a fast-paced intense dramatic action sequence almost immediately one can feel that the film “Witnesses” is going places that no film in this genre has quite gone before.

“Witnesses” tells the true story of the three witnesses that were shown the golden plates by an Angel sent from the presence of God.

David Whitmer, Oliver Cowdery and Martin Harris were shown the gold plates being translated by the prophet Joseph Smith because Joseph did not want to bear the burden of knowing the divinity of these records alone and wanted desperately to share his sacred message with others. Joseph then appealed to the Lord to bring these good men together because according to the Apostle Paul in his Epistle to the Corinthians “in the mouth of two or three witnesses shall every word be established”.

The story is told in bookend style with some narration provided by the voice of David Whitmer as he agrees to an interview with a reporter seeking the truth to the most important question at the core of this story “Did You See An Angel”?

The implications of that question and its resulting answer are what drives this story and film into near perfection along with the satisfaction of a story well told.  The filmmakers have chosen to examine not only the spiritual moments that are delicately weaved throughout the film, but also the weaknesses, struggles, doubts and fears of all those early church leaders that were asked to follow the prophet and assist in the work of restoring the Lord’s Church to the earth. Director Mark Goodman has a terrific handle on the material and stages each scene with care and thoughtfulness.

With Michael Zuccola, Caleb J. Spivak, Lincoln Hoppe and Paul Wuthrich taking on the roles of the three Witnesses and the Prophet Joseph Smith the producers, director and casting director certainly took their time and made sure they got the right actors to portray such historical figures in Latter Day Saint Church history.

This ensemble cast along with many other recognizable actors and actresses create a completely believable environment of time and place that keeps the audience engaged and transported back in time without any distraction.  The make-up and hair are top notch along with the rich and purposeful cinematography of Gordon Huston “Witnesses” is a first-class production that delivers all of the right emotions and portrays the period with precision and accuracy.

“Witnesses” was filmed in multiple locations in the U.S. and Canada including This Is the Place Heritage Park in Salt Lake City. The authentic location choices combined with the very appropriate and realistic costume design by Jacqui Newell immerse the viewer into the times and seasons of the early saints and the struggles they constantly faced.

“Witnesses” explores the very human elements and frailties of those revered early leaders that struggled to truly comprehend their positions and place in the growing Church of Jesus Christ of Latter-Day Saints. The film gives us a hard look at what it was like to be in the same room with Joseph Smith as he translated the Book of Mormon from the golden plates, it also gives us insight into the pressures faced by the prophet and his always quick defense of the Lord, His restored church, and His order in all things.

Paul Wuthrich as Joseph Smith delivers the finest performance of the Prophet on the big screen yet showing his dignified and confident side as well as his moments of weakness and anger. It doesn’t hurt that Wuthrich uncannily resembles many works of art that have chronicled Joseph in the past, he truly captures the essence of what many believed Joseph Smith was like even though there is not much outside of paintings, historical accounts and his death mask at the Church History Museum to go by.

Another revelation in this film is the performance and looks of actor Caleb J. Spivak, each time he appears on screen there is certainly a quality in him that not only brings Oliver Cowdery to life but establishes himself as a fine actor able to immerse himself into a portrayal of one of the most talked about figures outside of Joseph Smith in the origins of the Church.  Spivak brings a warmth and glowing presence to the screen that truly makes you feel like you are right there wanting to put your arm around him and say thank you.

“Witnesses” captures our imaginations and shows us that although certain things happen in life, even miracles, we are all human and have our “subtle devils to deal with”.  It takes us to a place of weakness and strength, a place of love and disharmony and a place to know that God is in charge of His work but relies completely upon the humblest of people to fulfill His purposes.

Although this film is about Joseph Smith and the Three Witnesses there is enough action, dramatic storytelling, and historical significance to keep all movie fans locked in and riveted on the beautiful images created by the filmmakers.

“Witnesses” is rated PG (violence and thematic elements) and is in theaters now.  In my opinion this film should be viewed as part of the Latter-day Saint Church Home Study program that President Nelson introduced a few years ago, suitable for most family members.

Witnesses comes to theatres this Friday, June 4. To get tickets for a screening near you, CLICK HERE.

Incredible movie—Transported us to the time & place & people in a very moving experience. Not to be missed ! You will leave the theater understanding & having compassion for these incredible men & their wives & will be inspired by their faith & courage.

Paul Wuthrich portrays Joseph Smith better than anyone has ever done. His demeanor, his focus, his facial and body expressions , and the sincerity in his eyes, all truly bring Joseph Smith to life. I hope he has future opportunities to portray Br. Joseph. The Paul who portrays the Senior David Whitmer is also to be commended.