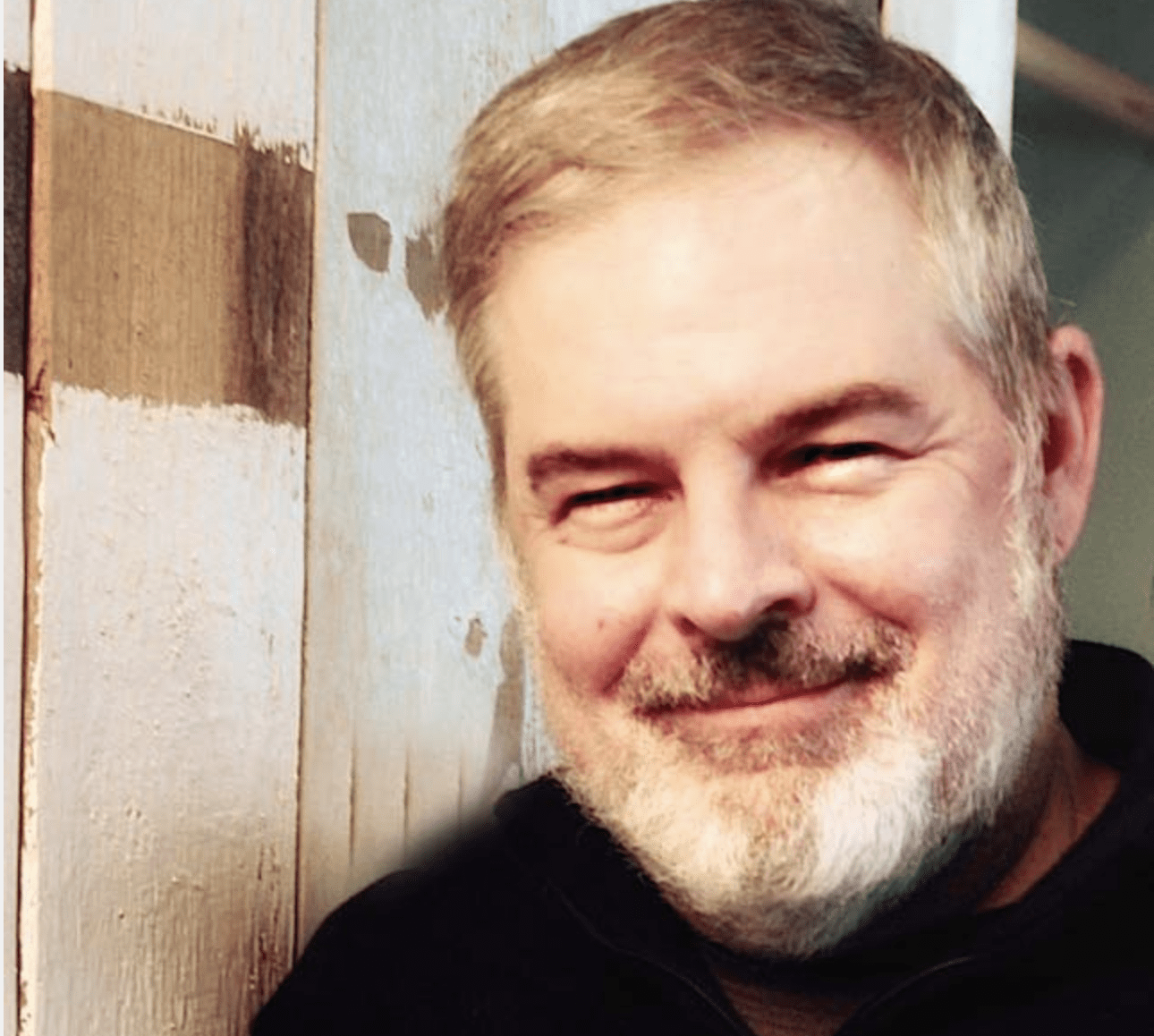 Marshall served for seven years as The Director Of The Utah Film Commission (2007-2014) and during his tenure received numerous accolades and recognitions including P3 Update Magazine: Top 10 places to film in the U.S., Variety magazine Best Film Office Support and Envision Utah’s Common Good Award for enhancing Utah’s image throughout world and the 2017 Impact Award at the Utah Film Awards. Marshall oversaw the production of over 140 film and television projects that utilized the Utah Motion Picture Incentive Program since 2004 including High School Musical, 127 Hours, John Carter, The Lone Ranger and Granite Flats.

Marshall lives in American Fork, Utah with his wife Michelle and daughter Brittany, they also have 5 married children, and nine grandchildren.

Remembering Heaven: New Film Dives into the Question, “Where Do I Come From?”

Did we come from a heavenly home before being born…

“Waterman”: Story of Groundbreaking Surf Legend is Now the #1 Documentary in America

After winning both Best Documentary honors at the LDS Film…

‘Tis the Season for Holiday Rom-Coms, ‘Funny Thing About Love’ delivers the laughs, the romance, and an exploding turkey

'Funny Thing About Love' is indeed funny with known funny…

“1820 The Musical”: An Ambitious, High-energy, and Original Take on the Life of Joseph Smith

“Told through the eyes, heart, and witness of Emma Smith,…

“Once I was Engaged” is a lighthearted romp with a…

The film of a man who overlooked prejudice and discrimination…

“Witnesses”: A Powerful and Authentic Look at Early Church Leaders

The film, which hits theatres Friday, June 4, is a…

From the impactful opening moments of the film to the…

Rob Gardner’s “Lamb of God” concert film is an emotional…

The much-admired musical composition, Lamb of God, composed by Rob…