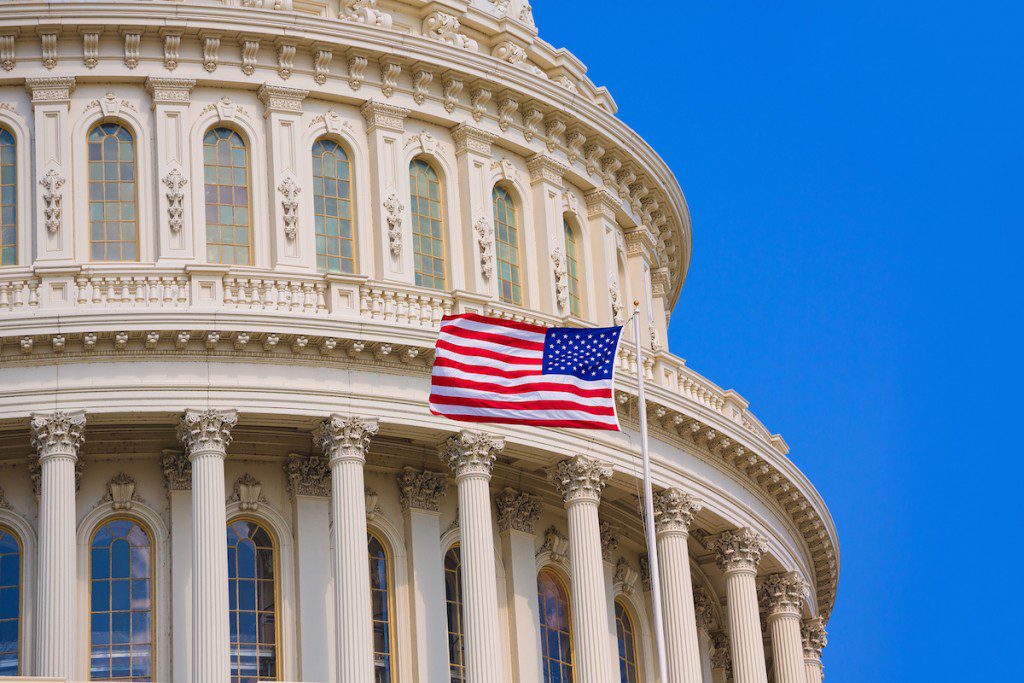 The following was released by the Family Research Council.

The summer weather is no match for the heat on Planned Parenthood. Two weeks and four incriminating videos later, the stress on Cecile Richards’s group is starting to show. With some of the most shocking footage tied up in court, Planned Parenthood and its baby part buyers are desperately trying to keep the lid on the latest bombshell — that the abortion giant sometimes ships out fully intact infants to its clients.

Just when Americans thought the most stomach-turning details were already released, the Center for Medical Progress’s David Daleiden told CNN that there’s a reason Planned Parenthood and company are working so frantically to keep the fifth video under wraps. “In a meeting with their top leadership,” Daleiden explained, “they admitted that they sometimes get fully intact fetuses shipped to their laboratory from their abortion clinics they work with, and that could be prima facie evidence of born-alive infants.” For now, the grisly confession, taped over lunch with high-ranking StemExpress officials, is in the hands of federal judges who will decide when and if the footage is released.

In the meantime, Congress isn’t exactly hurting for evidence. While the House has already broken for August recess, the Senate is teeing up the first of many responses to the controversy. As members from three committees get their investigations underway, the Senate’s GOP leadership scheduled a vote to end the decades-long practice of forcing taxpayers into financial partnership with the nation’s largest abortion provider. After hours behind the curtain of Planned Parenthood’s grisly organ harvesting ring, any senator who can justify sending $528 million to this group should do so at their own political peril. A vote for Planned Parenthood is a vote for inhumanity.

You don’t have to be pro-life to recognize that sending a half-billion dollars to a group that treats babies like pieces of meat is a mistake. Or maybe you do. According to most liberals, the President’s party isn’t even whipping the bill to defund Planned Parenthood. “This is not an especially hard vote,” said one Democratic aide. He’s right — it isn’t. But compare the indifference of the President’s party to baby harvesting with their quick and passionate response to Cecil the Lion. Democratic Senators, led by Robert Menendez of New Jersey, wasted no time introducing the Conserving Ecosystems by Ceasing the Importation of Large Animal Trophies Act or the CECIL Act.

Yet two weeks after these horrific admissions from Planned Parenthood’s own mouth, and the vast majority of Senate Democrats and President Obama are still stubbornly backing an organization being investigated by a fifth of the country. Florida’s Governor Rick Scott (R) was the latest to open a criminal probe against Richards’s group, the tenth such inquiry since July 14. “The videos coming out about Planned Parenthood are deeply troubling to say the least. It is against the law for any organization to sell body parts. I asked AHCA Secretary Liz Dudek to begin immediately dispatching staff from their licensure office to evaluate the Planned Parenthood offices in Florida that perform abortion procedures to ensure they are in full compliance with the law.”

In preparation for tonight’s vote, Planned Parenthood tried to go on the offensive — using some of its record profits to launch ads in a series of senators’ states. In one, a cancer survivor insists that she is “alive because of Planned Parenthood” — a claim 327,653 children couldn’t make in 2014.

In the end, this isn’t about being pro-life or pro-choice. It’s about being pro-dignity. And there should easily be 100 votes in the Senate for that. As Senate Majority Leader Mitch McConnell (R-Ky.) pointed out, the issue here isn’twhether the government will fund women’s health programs. The question is whether Planned Parenthood is the best choice to administer them. “This legislation would ensure taxpayer dollars for women’s health are actually spent on women’s health — not a scandal-plagued political lobbying giant.”

There are 9,000 health centers that don’t perform abortions — without all of the excess baggage that Planned Parenthood brings. “I think most people do want to defund this…” Sen. Rand Paul (R-Ky.) told reporters. “It would be much less emotional for everyone if we just funded community health centers.” Who could possibly oppose redirecting that money to legitimate clinics not under investigation for trafficking in baby body parts? I guess we’ll find out.