Will Baby Boomers Save the World? | Meridian Magazine 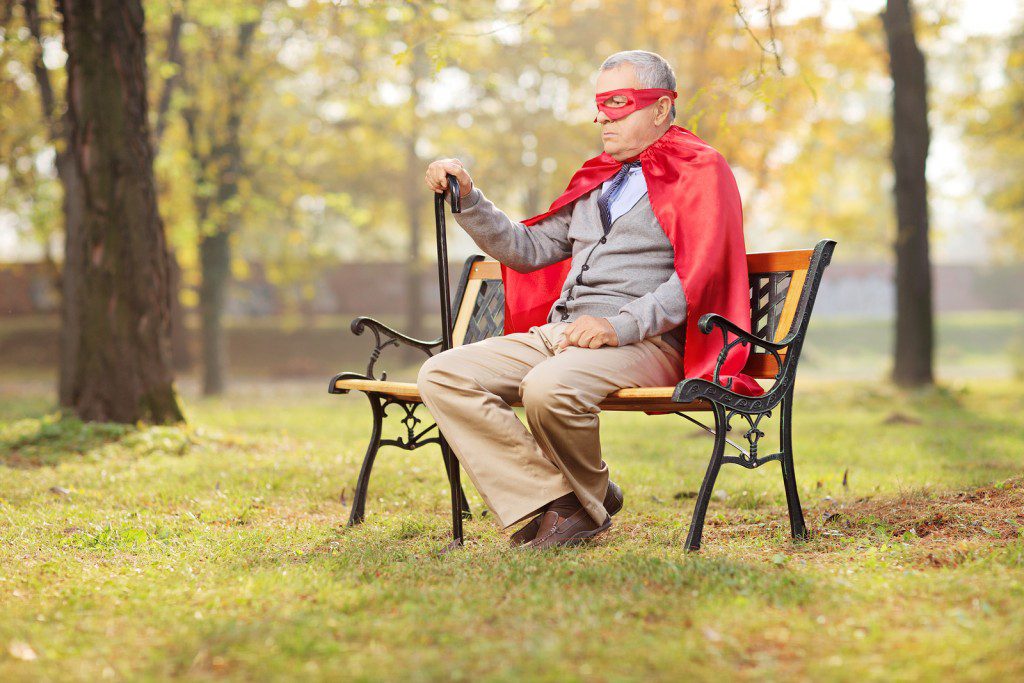 Will Baby Boomers Save the World?

In this ongoing series, LIFE IN FULL, we are writing to Baby Boomers (those of us in our 50s, 60s, and 70s) about how to maximize our Longevity and our Legacy. Find new episodes here every Tuesday and Thursday, and read the overview and catch up on earlier articles in this series by clicking here.

As we mentioned a couple of weeks ago in this column, the Baby Boomer generation numbers over 80 million Americans who are all now in their 50s and 60s. What responsibility does this generation have to the rest of the world? It’s a question all of us in that generation should ask ourselves.

Our parents and grandparents were called “The Greatest Generation” because they fought and won World War II and then built the industrialized world. They were the builders and the givers while we, their children—the baby boomers—are often thought of as the inheritors and the takers.

And there is no question about it, we Baby Boomers were the recipients of the post-war prosperity and were raised with more privilege, possibility, and potential than any previous generation.

The question is, after being the 50 and 60-year beneficiaries of the opportunities and options we inherited, what will we give back to the world? And what will we do with the 20 or 30 extra years that no previous generation has had?

One way to think about it is this: The greatest generation gave up their youth to a war and the re-forming of the American dream and then reaped its rewards for the second half of their lives. We Boomers may do just the reverse—accepting the best that our parent’s generation gave us during our first 50 or 60 years and then using out last 20 or 30 to save our slumping world once again.

Because our world is slumping! Our grandchildren are the first American generation in history threatened with less prosperity than their parents, and our children’s generation—the “Millennials” who are now 18 to 33 years old—may be collectively the most self-oriented and self-worried and least family-oriented group ever to come along.

Millennials are the first generation in history to not believe that they will make more money, have more opportunities and live a better life than their parents. They are worried financially and personally and often inclined to think more about their own needs than about families and relationships. 46% say the most important thing to them is “having a good job” compared to only 14% who say “getting married” and 11% who say “having children.” (USA Today, Nov. 5, 2014) 74% of Millennials are single (compared with only 25% of the same age range a couple of generations ago) and two thirds of Millennials say they have met someone they could marry, yet didn’t.

Who is going to change this? As our grandchildren move into this Millennial age range, who is going to rescue and guide them? It is not always going to be their parents, who have had to struggle through the great recession and may never know the freedom that many of the grandparents (us) now know. Our children, Most of our children, whether they are single parents or two-parent couples, work full time. Most have neither the time nor the resources that we Baby Boomers had as young parents, or that we have now.

At the point of life where earlier generations retired, finished their parenting, and became less involved with family and career, our generation can do just the opposite—becoming more involved—rescuing, supplementing, consulting children and grandchildren, starting altruistic second careers, and making the last movement of our symphony one of crescendo rather than diminuendo.

Perhaps our principal legacy will be what we do with the last third of our lives. We are the first generation ever to have the opportunity to deliberately and purposefully use the extra 20 years that no other generation has had to save and build and strengthen our own families and to contribute to the health and welfare of the larger world. Perhaps we will become the most involved and in-touch grandparents the world has ever known. Perhaps the last movement of our life’s symphony will be devoted to getting our grandchildren on-pitch and in-tune.

Thank you so much for your insights!

I certainly hope they can help! But I have my doubts, because the Boomers I know were the ones who directly contributed to the development of the Millenials. Many Boomers have an attitude of, "I've paid my dues; now I get to play." Many are just as, or even more, self-indulgent than Millenials, maybe because they felt denied things when they were kids, or they're trying to reclaim their childhood now. They have little patience for their grandchildren, and they want only to travel and spend their time and money on entertainment. I desperately wished my kids had in their lives the kind of Boomers you portray, but I have yet to meet one like that. However, I'm committing myself to try to be the ideal in 25 years.