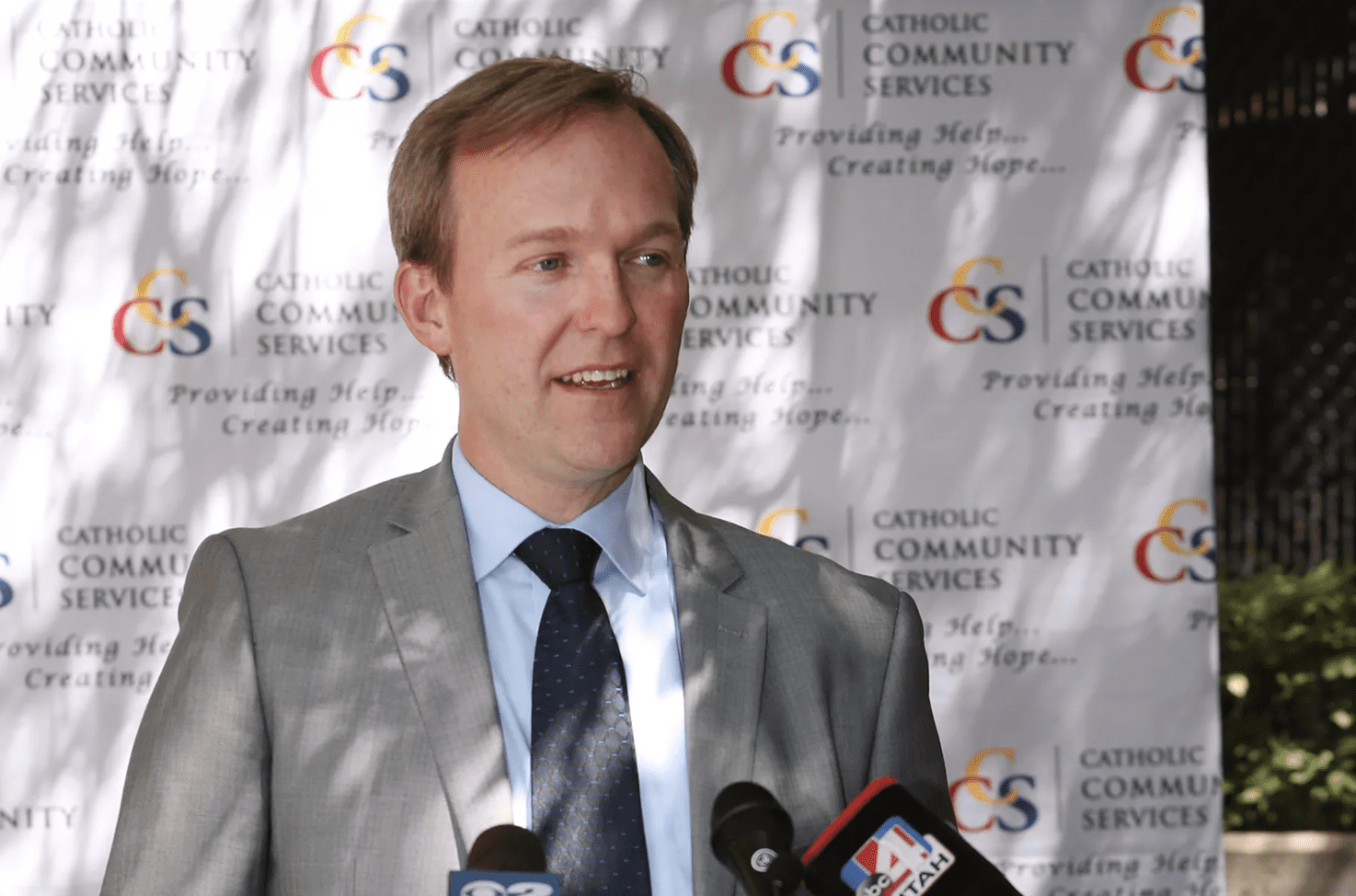 With a federal LGBTQ nondiscrimination bill stalled in the U.S. Senate, Utah Congressman Ben McAdams sees an opportunity to resolve differences between gay rights advocates and religious objectors in negotiations that he says he’s “uniquely situated” to be involved in.

“If passed as currently drafted, the Equality Act would devastate the core ministries of a wide range of religious groups, especially those ministries that serve the most vulnerable,” leaders from the U.S. Conference of Catholic Bishops, National Association of Evangelicals and Council of Christian Colleges and Universities stated in an open letter to Congress before the bill passed the House.

They contend the law would inevitably set up constitutional conflicts in federal courts. But if a religious freedom claim goes to court, the Equality Act would prohibit religious objectors from using the Religious Freedom Restoration Act as a defense. The 1993 law has guided judges in deciding whether government policy violates religious freedom.

Supporters of the Equality Act contend their intention is to prevent the Religious Freedom Restoration Act from being used to discriminate against LGBTQ rights rather than defend religious rights.

The Church of Jesus Christ of Latter-day Saints has also spoken out against the bill, calling for a “fairness for all” approach that would protect the rights of both LGBTQ people and people of faith, and reduce the legal battles.

McAdams, who is a Latter-day Saint, said he supports fairness for all and through his work for Salt Lake City and in the Utah Legislature he says he can help achieve that in Congress.