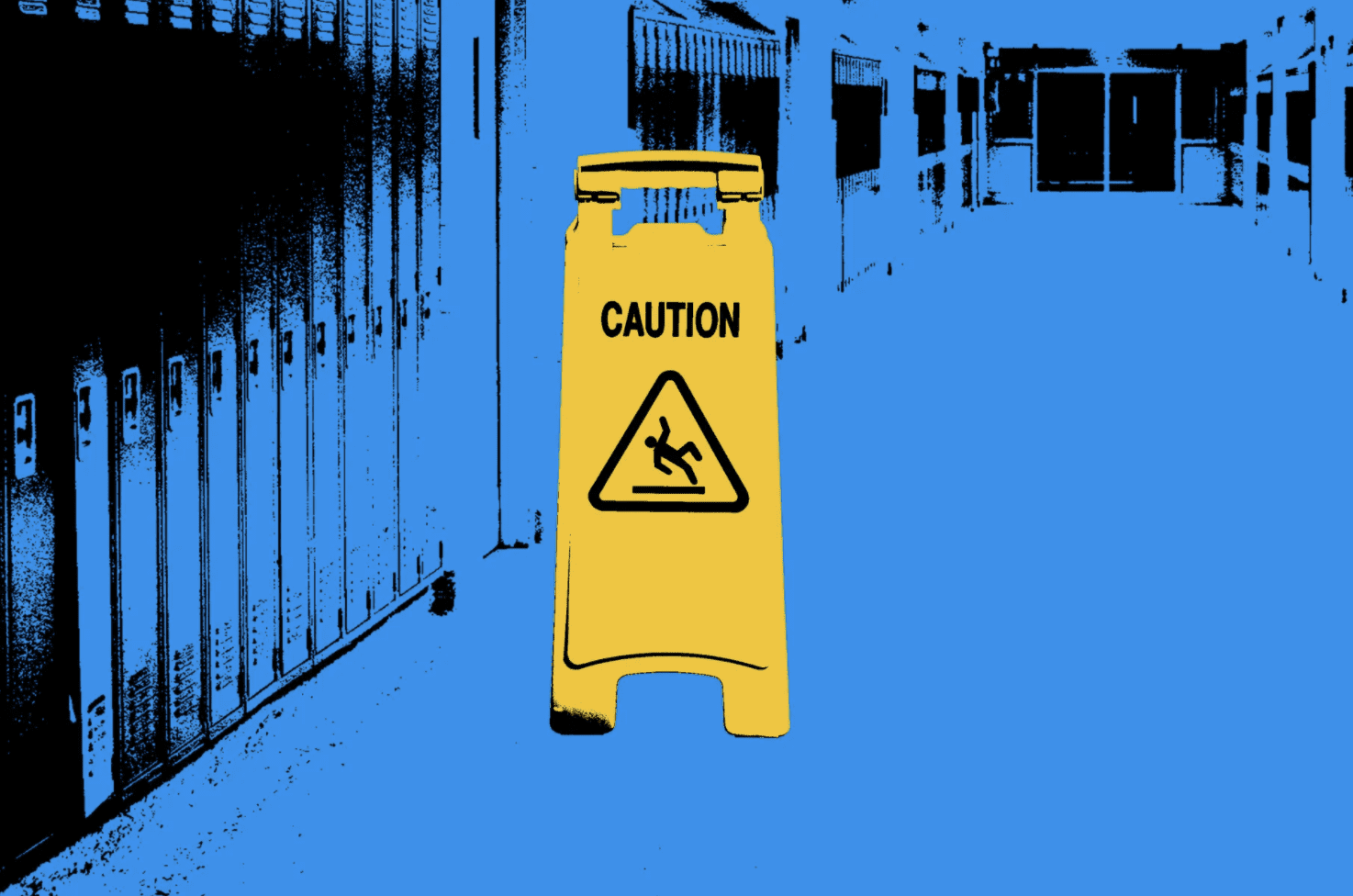 It’s been five years since University of Chicago dean John Ellison made a splash with a letter to the school’s incoming freshmen.

“Our commitment to academic freedom,” he wrote, “means that we do not support so-called trigger warnings, we do not cancel invited speakers because their topics might prove controversial and we do not condone the creation of intellectual safe spaces where individuals can retreat from ideas and perspectives at odds with their own.”

In the years since, a number of schools have adopted the so-called Chicago statement, reaffirming a commitment to intellectual engagement and academic freedom on campus. But many more colleges remain mired in a kind of woke fog where neither students nor faculty know what will get them expelled or fired or just publicly shamed. Earlier this summer a center at Brandeis put the phrase “trigger warning” on a list of violent and oppressive language that could get those who utter it in trouble because of its association with gun violence. And the word “picnic” is now verboten because of its association with lynchings.

Schools that want to engage in this kind of speech policing should take a page from their religious counterparts. Colleges and universities who count faith as an integral part of their identity have long issued statements of faith and codes of conduct that explain to students exactly what the university stands for, what ideas students must affirm to attend, what ideas faculty must affirm to be employed, what issues are up for debate and how all members of the community are expected to behave.