Why Do We Fast? | Meridian Magazine 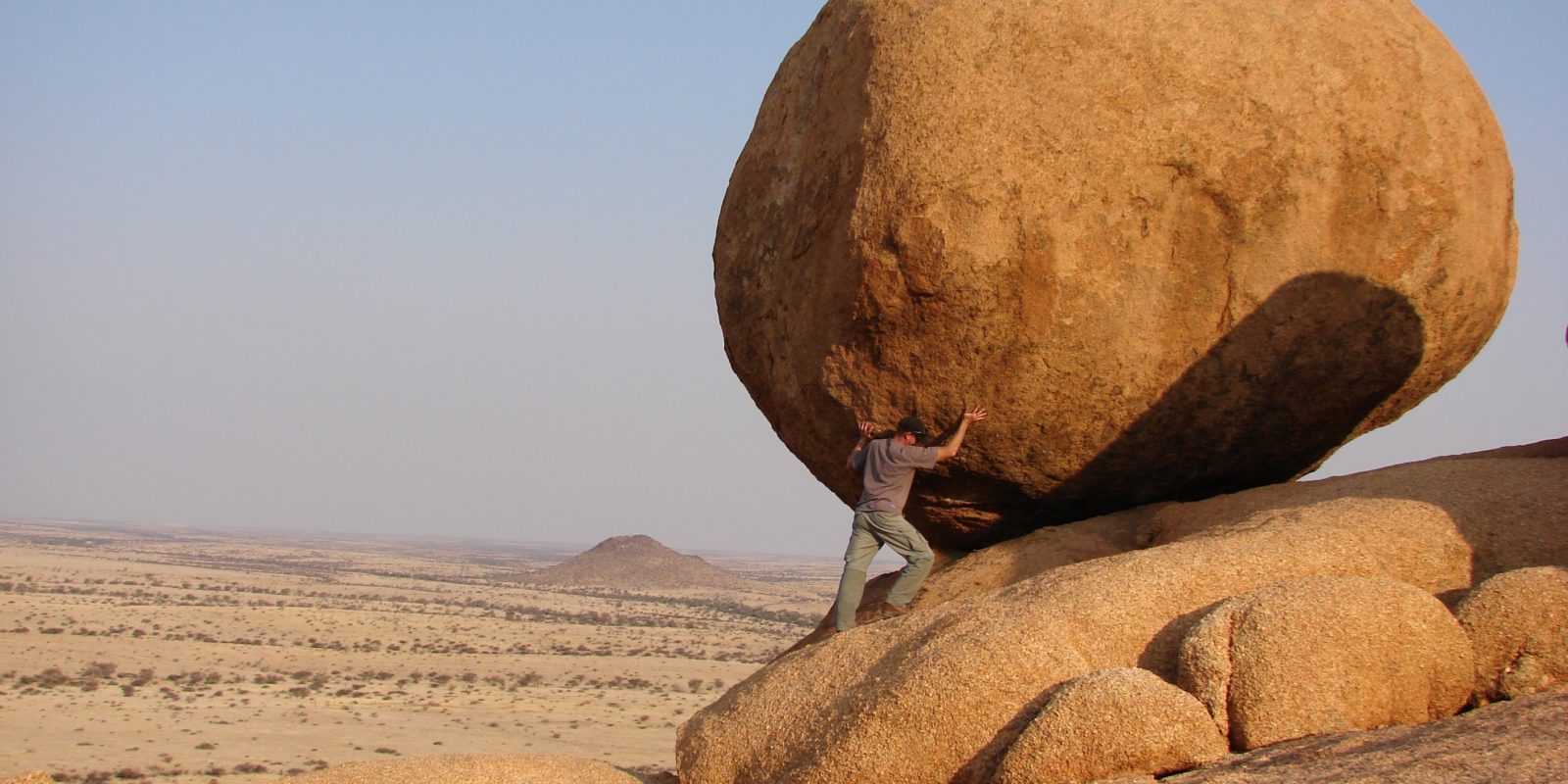 Why Do We Fast?

When I was a kid I hated fast Sunday. It seemed like the slowest day of the entire month. Why would anyone call “fast” a day when we didn’t eat? That monthly day seemed to stretch until the Millennium. I felt that God must have found sound strange delight in causing such enduring suffering to my famishing stomach.

My mind could do nothing, it seemed, except think about all the foods that I craved. I would fantasize about consuming juicy cheeseburgers, devouring heapings of pizza, draining liters of root beer, and scarfing away a baker’s dozen of donuts.

My mental habits did not help me well-endure or experience the meaningfully and divine purposes of fasting.

Only years later with persistent effort did I come to understand in my heart, mind, and importantly, in my body, the why of fasting.

There once was a young man who aspired to be a competitive swimmer. One of the things that he needed to develop in order to compete was deeper lung capacity and the ability to hold his breath underwater.

He continued to exercise and practice deep breathing exercises. After many days, weeks, and months, the muscles in his body strengthened. His long capacity grew. The efficiency of his breathing increased.

By denying himself, he gained more.

By saying no, he got to yes.

As his body strengthened, as his capacity matured, as he grew and developed by selectively denying himself, he was able to successfully compete at a high level. But more importantly, because of his sacrifice he became something more than what he had started as.

That is the essence of the fast. When we fast, we denying ourselves for a time with the ultimate outcome that we are strengthened.

To Fast Is to Become Strong, Firm, Steadfast!

When we hear the word fast, we often think of quick or quickly. That was my teenage understanding. I thought that Fast Sunday was supposed to pass quickly by.

But that is not the original or core meaning of fast.

The basic and fundamental meaning of fast is strong!

Consider this. Someone who runs fast, or quickly, is a strong runner. When we fasten things together, we bind them strongly. A fastener makes things stronger.

Therefore, to fast is to become strong!

The word fast also means “to be fortified, to make firm, to pledge, to establish, to confirm, to make strong, to make solid, to hold firmly, to have firm control of oneself, to keep, and to observe” and in the far ancient past “a dwelling place.” Learn more about the origin and etymology of fast here.

As we join with others in a worldwide fast, let us remember that this is a beautiful invitation to strengthen our spirits, grow firm in our knowledge of God’s love, pledge ourselves to God and His service, and to be fortified.

I enjoyed your thought son the fast. Very helpful reminders and new insights. The story of the the swimmer really helped as well.

Thank you for making it so clear as to what fasting is all about. We may understand the how, but not always the why.