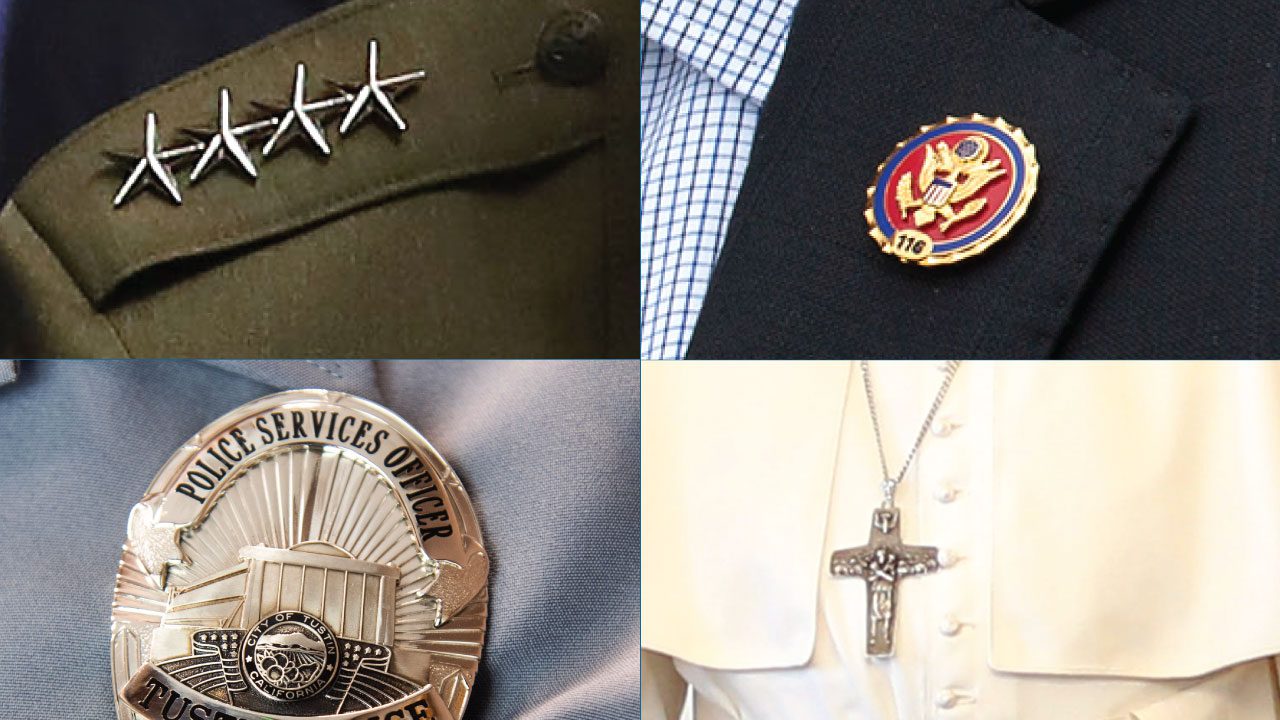 The public gives high scores to military leaders, public school principals and police officers on empathy, transparency and ethics, yet they rate members of Congress and leaders of technology companies lower, according to a new Pew Research Center report that examines public confidence in eight groups of people who hold positions of power and responsibility in America.

The new survey looked at trust in members of Congress, local elected officials, K-12 public school principals, journalists, military leaders, police officers, leaders of technology companies and religious leaders. It probed public views about several aspects of confidence in performance and outlook, such as whether these groups care about people, handle resources responsibly or provide accurate information to the public.

The survey of 10,618 panelists, conducted Nov. 27 to Dec. 10, 2018, on Pew Research Center’s American Trends Panel, finds that notable shares of the public give people in these powerful jobs low ratings when it comes to behaving ethically, dealing with ethical problems in their ranks and admitting mistakes. Half or more of Americans think these people act unethically at least some of the time, ranging from 50% who believe this about military leaders to 81% who feel members of Congress act unethically “some,” or “all or most of the time.” Additionally, 77% believe this about the leaders of technology companies and 69% think this about religious leaders.

Generally, the public has the most confidence in the way K-12 public school principals, military leaders and police officers operate when it comes to caring about people, providing fair and accurate information to the public and handling resources responsibly. Some 84% think principals care about the students they serve “some of the time” or “all or most of the time.” Some 79% think police officers care about them at that level of frequency, and 73% have the same level of confidence in military leaders. The public places somewhat lower – but still relatively high – levels of confidence in religious leaders, journalists and local elected officials.

“Trust is not an on-off proposition for Americans,” said Lee Rainie of Pew Research Center. “They have calibrated and nuanced views about different groups and the way they conduct themselves. What gnaws at them most is a sense that those who hold positions of power and responsibility don’t act ethically as often as they should or face serious consequences when they are caught doing wrong. They also have a sense that many of these key actors don’t admit their mistakes and take responsibility for them.”

Among the key findings:

Republicans and independents who lean toward the Republican Party are less likely than Democrats and Democratic leaners to believe journalists perform key parts of their jobs “all or most of the time” or “some of the time.”

Black Americans and Hispanics are more skeptical than white people about the performance of police officers.

Members of Congress and leaders of technology companies do not enjoy the same level of public confidence as other key groups when it comes to several performance attributes.

The public gives relatively high marks to all eight groups when asked about a key mission of each group, with military leaders ranking the highest and members of Congress the lowest.

The margin of sampling error for survey findings featured in this report is plus or minus 3.0 percentage points. See methodology for further details.