Where Do Babies Come From? | Meridian Magazine 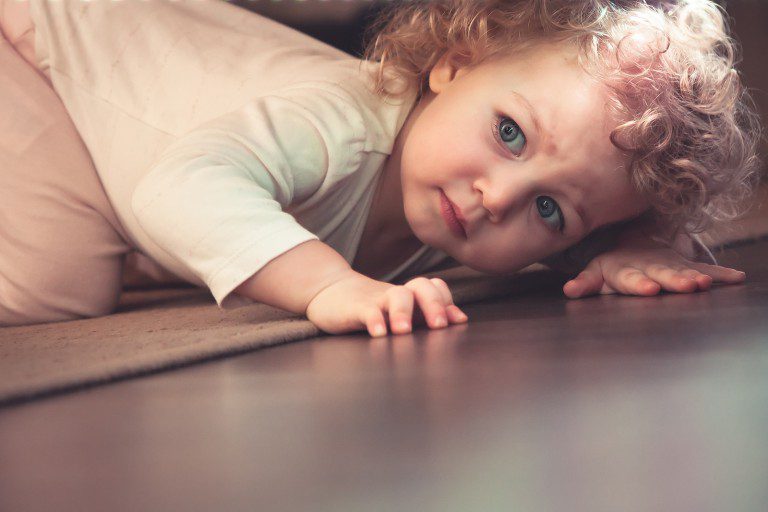 Where Do Babies Come From?

I knew things were going to be interesting in my class of five-year-olds at church when Brittany came in. She looked like a walking storm cloud.

“Is something wrong, Brittany?” I asked.

She let out an elongated gasp. “Do I look like a baby to you?” she asked.

“Because my family calls me ‘the baby,’ and I’m sick of it.”

“Well, you are the youngest in the family,” I said.

“And that’s why I want a baby brother,” Brittany said. “I’ve talked to my mother about it a thousand times, but she won’t listen.”

I had played Santa for our community the Christmas before. Brittany had asked me for a baby brother then, and Brittany’s mother scolded her for it.

“Have you told your family you don’t like it?” I asked.

She nodded. “Mom and Dad try hard to remember not to say it, but my brother says it even more just to make me mad. If I don’t get a baby brother, I’m about ready to run away from home.”

Kaylee raised her hand, so I called on her.

“Where do babies come from, anyway?” she asked.

That’s not a topic I wanted to address, so I said, “Maybe you should ask your parents.”

That felt like a strange question coming from my own child, and I didn’t know what to say.

“I know, I know,” David said excitedly. “I saw a movie where a stork brought the baby.”

“My daddy told me that you find a wishing star and wish on it,” Leanna said. “Then you have to be patient for nine months until the baby is delivered to the hospital so you can pick it up.”

“Kind of like slow shipping on Amazon, huh?” I asked.

Brittany snorted with disgust. “Your dad must not know, either. There are no such things as horse seeds, and there definitely aren’t any baby-brother seeds.”

I decided it was time to get back to the lesson, but no matter how I tried, everything came back to how a baby is born. David mentioned that he saw a chicken come out of an egg. Susan said her cat had nine kittens all at once.

“Why don’t people have nine babies all at once?” Susan asked.

“Because the parents would like a little sleep,” I replied.

They didn’t realize I was joking, and they continued on about babies while I kept trying to steer the discussion back to the lesson. But one little girl, Maelynn, never said a word. She was very smart and pondered ideas more than the rest. By the look in her eyes, I could see she was deep in thought. Finally, she raised her hand.

“I know where babies come from,” Maelynn said.

As smart as she was, I was afraid she just might. But I couldn’t stop the train now. Everyone turned to look at Maelynn, knowing that what she said was usually the right answer.

“My daddy told me that when two people really love each other, they adopt a baby so they can share even more love together. That’s where I came from.”

It was then that I remembered Maelynn was adopted.

The rest of the children accepted that as the absolute truth, and I smiled as they all settled down for the lesson, which just happened to be about the importance of families.

I am again not disappointed with your article today! Primary kids are adorable. You did just fine! So amusing!

This article made me smile - so much it almost hurt. Mostly because I have been in a similar situation where a child in a Sunday school class asks a question or makes a comment that makes me stutter for a few seconds while I think of an appropriate response and hope the rest of the class doesn't grab the ball and run with it.