When Will You Next Need Service? | Meridian Magazine 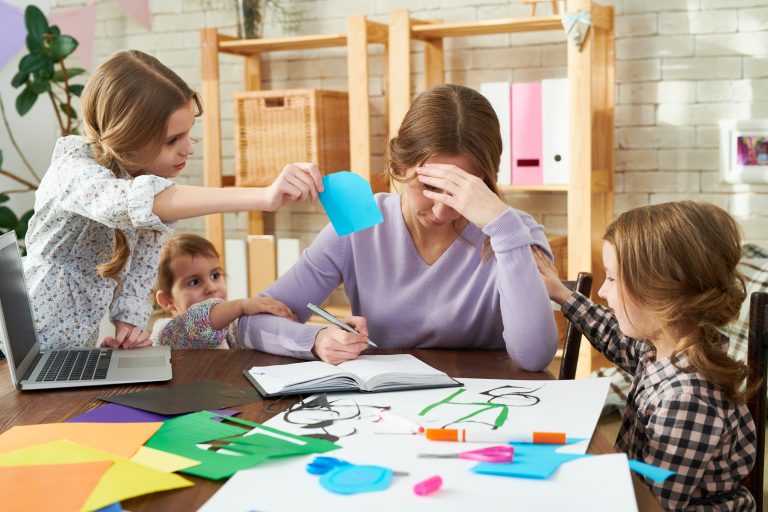 When Will You Next Need Service?

Have you ever awakened in the night to hear a distinct prompting? A few nights ago, I was pulled from sleep to hear these words: “Meeting someone before they’re in need is just as important as meeting someone already in need.”

I couldn’t understand it at first. How could meeting comfortable people be of equal priority to meeting people in obvious need?  When we serve, we look for those folks who are sick, endangered, grieving, discouraged, and so on.  Right?

Well, of course. We want to give whatever help can lift their lives. And I am so impressed with the outpouring of support for Ukraine. The Church of Jesus Christ of Latter-day Saints has donated millions in relief efforts. Individual members in Europe have become creative, and have reached out in amazing ways. Even Meridian Magazine spear-headed a drive to help Ukrainian refugees, which you probably read recently here.

In fact, Latter-day Saints are known for giving service, and not just to ourselves. Whenever there’s a hurricane, a flood, an earthquake—anywhere—we’re often the first boots—or boxes—on the ground, providing medicine, clothing, food, wheelchairs, workers ready to help. And this is a very good thing.

In situations like these, we’re helping people already in distress. We’re the ambulance at the bottom of the hill, instead of the fence at the edge of the cliff. I’m not saying one is more important than the other, but that we can be both.

After pondering the message I received, I realized it wasn’t about war or natural disasters. It was about the importance of reaching out to people to form a support system before they get into trouble, spiritual or otherwise. We have to make sure people know for certain that we love them, and will always do what we can to help them.

This goes for people quietly struggling with their faith, with money, with relationships, with depression, with losses and hurts of all kinds.

Satan knows all of our weak points, and will exploit them to make us miserable, and to make us pull away from loved ones. Never assume that someone is coasting along without a care in the world. It’s possible you have no idea the battles they’re fighting. We need to nurture each other now, not only come mopping up after the storm.

We’re all asked to minister to others, and this is the perfect chance to shore up trust and let others know they can depend on us. I’ve mentioned this before, but I’ll use this example again. Years ago, a friend of mind was a diligent visiting teacher to a less active woman. One day the woman called her. A terrible tragedy had happened; the woman’s daughter had committed suicide. She didn’t know anyone else to call. But she knew my friend was there for her, and would help.

Another friend was elderly and didn’t drive, so she wrote letters to three less active sisters. They never wrote back. But when the elderly friend passed away, every one of those sisters was heartsick and came to the funeral, saying how much those letters had meant, and how the words were exactly what they needed at hard times in their lives.

President Henry B. Eyring has said, “[The Savior] called us to serve others so that we could strengthen our own faith as well as theirs. He knows that by serving Him we will come to know Him.”

So often, our testimony is strengthened by sharing it. Serving to bolster someone else’s faith inevitably expands our own.

Shakespeare said, “The past is prologue.” It’s true; little things happening now could portend great trials tomorrow. So, instead of looking beyond the mark, we need to look before the mark. We can watch for signs of fatigue, apathy, loneliness, and discouragement in those around us, and try to be an understanding ear, a helping hand, a caring friend.

The thing is, we simply never know who’s at risk. We are all in need, really. President Harold B. Lee said, “Who of us, in whatever station we may have been in, have not needed strengthening?” And if we are strong, we are better prepared for Satan’s tactics. It goes both ways when we truly succor one another.

So, we must buoy one another up today, to prevent a meltdown tomorrow. This means fortifying marriages, repeating important guidance to our children, and coming to church to mingle with the Saints and befriend them. Someone could be teetering on inactivity and just needs a friendly person to say how nice it is to see them. Someone else could be sinking into despair and just needs a lesson that tells them how to apply the scriptures to climb back up again. Someone could need a reminder that joy is real and can be felt when Christ is the center of our lives.

And that someone could be you.

Perfect for Mother’s Day, Hilton’s Latter-day Saint novel, Golden, is available in paperback and on Kindle.  All her books and hundreds of YouTube Mom videos can be found on her website.