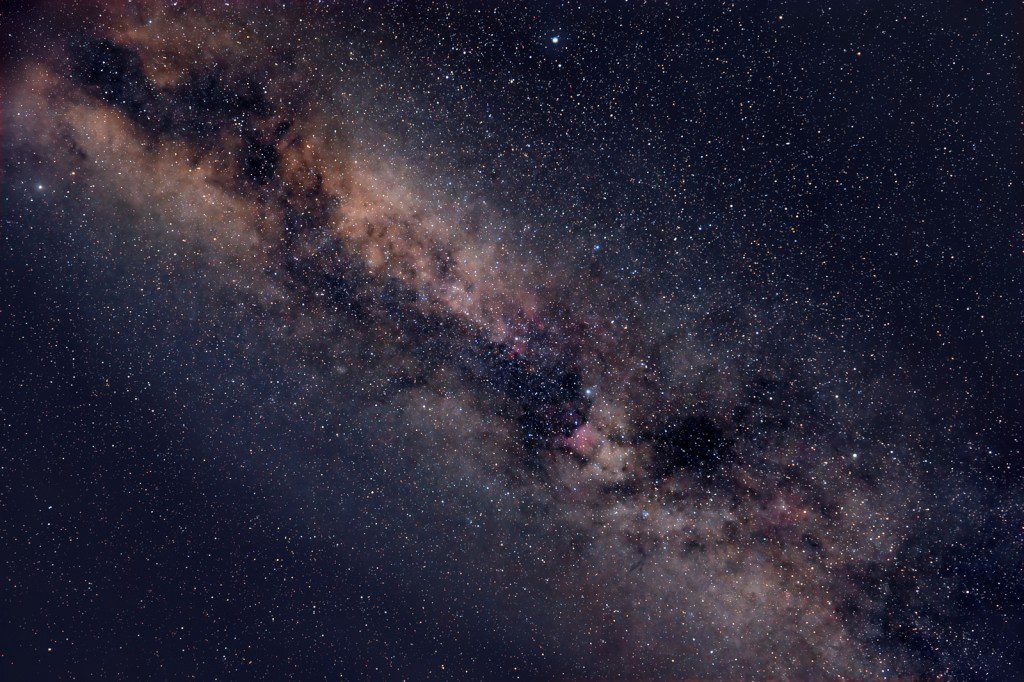 What will the Grand Sign of Second Coming Be?

As his life drew to a close, the prophet Joseph Smith spoke to a General Conference of the whole Church in Nauvoo on April 6th, 1843. He spoke about the return of Jesus Christ in striking, explicit, terms. Most of us are familiar with the terminology he used in speaking of wars, signs in the heavens above and in the earth, the sun turning into darkness and the moon to blood, earthquakes and the sea heaving beyond its bounds. But then he said something that no-one had heard before. It consists of two parts.

In his revision of the Bible, the prophet had made a correction to the record we have of the Savior’s words, as recorded in Matthew 24:25-26, when he told his disciples about his Second Coming:

For as the lightning cometh out of the east, and shineth even unto the west, so shall also the coming of the Son of man be.

The prophet undoubtedly knew nothing of weather patterns in the Holy Land, and would not have known that lightning there actually originates in the west (in the Mediterranean) and not the east. Under inspiration he restored the original wording of this verse to refer to the rising of the sun, rather than to lightning:

For as the light of the morning cometh out of the east, and shineth even unto the west, and covereth the whole earth, so shall also the coming of the Son of Man be.

In his sermon, the prophet went on to give this inspired commentary,1 in part an expansion of Matthew 24:30:

…then will appear one grand sign of the Son of Man in heaven. But what will the world do? They will say it is a planet, a comet, etc.

The subject of what the Grand Sign of the Son of Man might consist of has caused much speculation among students of the scriptures. From the prophet’s description several possibilities come to mind. A comet? Comets are rarely visible as such to the naked eye, but when they are – as anyone who remembers Halley’s Comet in its last approach knows – they can certainly be spectacular. A star? Developments in astronomy raise the question: is our sun part of a binary star system, which we now know is very common in the universe? Could this be the partner of our sun, perhaps a dwarf star, approaching closer in its orbit? Or a Super-Nova, a distant exploding star, becoming visible? Will the Savior’s second coming be heralded as his first coming was, by a star?

Could it be a planet, as suggested in the prophecy? At first glance, this seems unlikely. After all, several planets of our own solar system are visible most nights, as, in fact, are five in a spectacular grouping at sunrise until the end of March. So there would have to be something quite different about the appearance of a planet to fulfill this prophecy. Could it be a still-unknown planet in our solar system? This is not as unlikely as first may appear. Earlier this month astronomers, one of them with the discovery of several minor planets to his credit, released new data indicating that our solar system may be home to a massive – perhaps 10 times more massive than earth – unknown planet.2

With a highly elliptical orbit taking it far beyond the outer planets like Neptune, the planet, dubbed “Planet 9,” has so far escaped detection. It may have been thousands of years since its orbit brought it nearer to earth. This new announcement has sparked a worldwide search among astronomers to be the first to actually sight it. We do not yet know its location, or even if it is headed closer to earth.

The existence of a large additional planet (or planets) in our solar system has long been suspected by scientists as the most likely cause of disturbances to the outer planets and objects in the Kuiper Belt beyond Neptune and Pluto. As the data firms, making a new planet more likely, it raises some intriguing possibilities in relation to Joseph Smith’s words.

For now, all we can safely say is that this incoming heavenly body is one that could be described as a planet or a comet.

And there is one other thing. Back in 1843 two main scribes recorded the prophet’s sermon: Willard Richards and James Burgess. Our reconstruction of the sermon relies mostly on Elder Richard’s record. However, Brother Burgess recorded an additional, important, aspect of what the prophet said:

The dawning of the morning makes its appearance in the east and moves along gradually, so also will the coming of the Son of Man be. It will be small at its first appearance and gradually becomes larger until every eye shall see it….the wicked…attribute it to a natural cause. They will probably suppose it is two great comets coming in contact with each other.3

Here is added the fact that this great sign itself, whatever it is, comes gradually from the east, like the sun, growing brighter until all the earth sees it. Of course, this fits what the Savior alluded to when he spoke of the light emerging from the east. The additional comment that people on earth may think it is not just one, but two comets meeting in the heavens, is also interesting.

Perhaps, as brother D. Kelly Ogden has discussed, referencing Joseph Fielding Smith, the “Grand Sign” is no less than the Lord himself, returning in glory with a host of others who will inherit the Celestial Kingdom,4 an unprecedented sight that people on earth will assume is merely astronomical.

In any case, such an earth-changing event, literally, is so significant that just as the prophets in the Old and New Worlds were not alone in anticipating the First Coming of Christ, others have been inspired to look forward to something of his Second Coming. We normally think of the Abrahamic faiths: Christian beliefs generally teach of a returning Christ, the people of Judah look for their Messiah and Islam awaits the coming of the Mahdi, whom they believe will be accompanied by Jesus and Mohammed. Other faith groups such as Buddhists and the Ba’hai have comparable expectations.

This belief can also be found among various indigenous peoples around the world. The Native-American Hopi are typical of them, teaching that the ending of our world, which they call the Fourth World, will be the conclusion of nine prophecies, eight of them already fulfilled, that will include the arrival of a blue star.5 Likewise, the Maya people look forward to the return of sacred beings whose arrival will be heralded by a star.

In conclusion, Latter-day Saints are not the only ones looking to the heavens for the coming of a Messiah, a Savior, the bringer of higher truth, justice and a New World. A great many other faiths, people, and cultures are also; many of them expecting the event to be heralded by a new sight in the heavens. The words of Christ have never seemed more applicable:

For those who read and understand God's Word....There will be NO mistaking the Glorious Return of Our Lord and Savior, Jesus Christ...From Matthew 24:29-31: The Return of the Son of Man …29 Immediately after the tribulation of those days: ‘The sun will be darkened, and the moon will not give its light; the stars will fall from the sky, and the powers of the heavens will be shaken.’ 30 At that time the sign of the Son of Man will appear in heaven, and all the tribes of the earth will mourn. They will see the Son of Man coming on the clouds of heaven, with power and great glory. 31 And He will send out His angels with a loud trumpet call, and they will gather His elect from the four winds, from one end of the heavens to the other.…Matthew 24:33: So likewise you, when you shall see all these things, know that it is near, even at the doors.Seems to me the same kind of signs that preceding his coming to the Americas will be prevalent again.Both the Book of Mormon and The Biblical Word states that Every knee shall bow and Every tongue confess that Jesus Christ is Lord at the last day.Mosiah31 Yea, every knee shall bow, and every tongue confess before him. Yea, even at the last day, when all men shall stand to be judged of him, then shall they confess that he is God; then shall they confess, who live without God in the world, that the judgment of an everlasting punishment is just upon them; and they shall quake, and tremble, and shrink beneath the glance of his all-searching eye.

I can say with absolute certainty..everyday we are one day closer!!