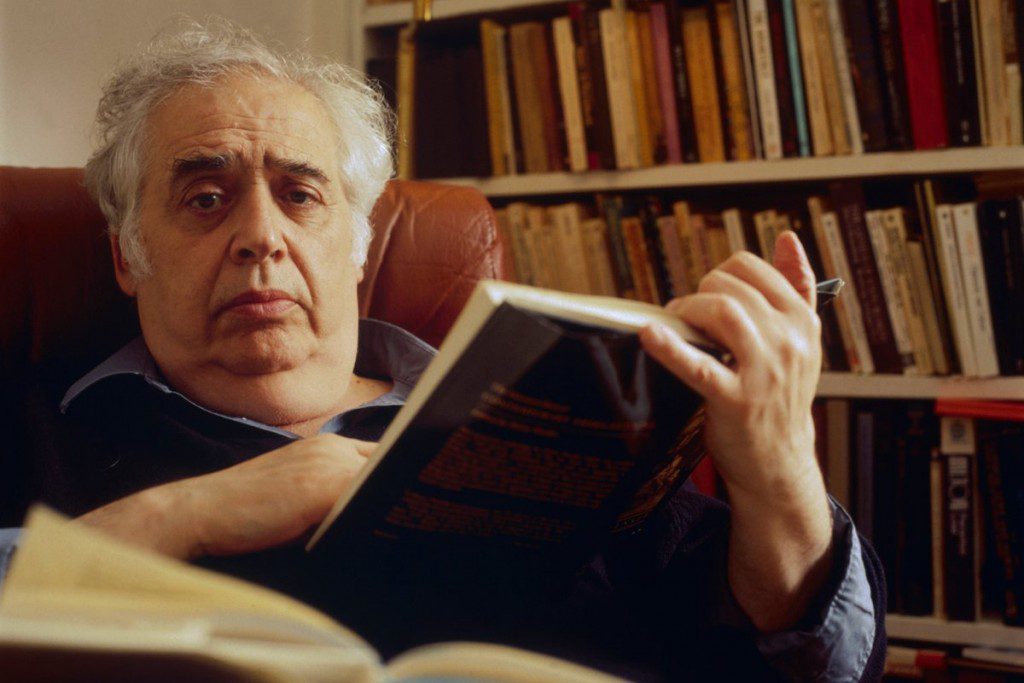 A special thanks to Daniel C. Peterson for bringing these quotes to our attention. You can visit his blog Sic Et Non by clicking here.

Image via The Daily Beast.

Harold Bloom said in a 2005 interview that despite what his wife says of him, he’s not an atheist. He says, “It’s no fun being an atheist.” Fun or not though, he certainly doesn’t embrace any particular religious practice though he has written several books on the subject of religion and edited hundreds of anthologies involving various philosophical and literary figures. With a background like that, it is fascinating to hear the conclusions he has come to on Joseph Smith:

“Whatever his lapses, Smith was an authentic religious genius, unique in our national history.”
– Harold Bloom, The American Religion: The Emergence of the Post-Christian Nation (New York: Simon and Schuster, 1992), p 82

“I also do not find it possible to doubt that Joseph Smith was an authentic prophet. Where in all of American history can we find his match? . . . In proportion to his importance and his complexity, [Joseph Smith] remains the least-studied personage, of an undiminished vitality, in our entire national saga.”
– Ibid, p 95

“If there is already in place any authentic version of the American Religion then, as Tolstoy surmised, it must be Mormonism, whose future as yet may prove decisive for the nation, and for more than this nation alone.”
– Ibid p 97