What Jews Can Learn From Mormons: Insights From the Church of Jesus Christ of Latter-day Saints | Meridian Magazine 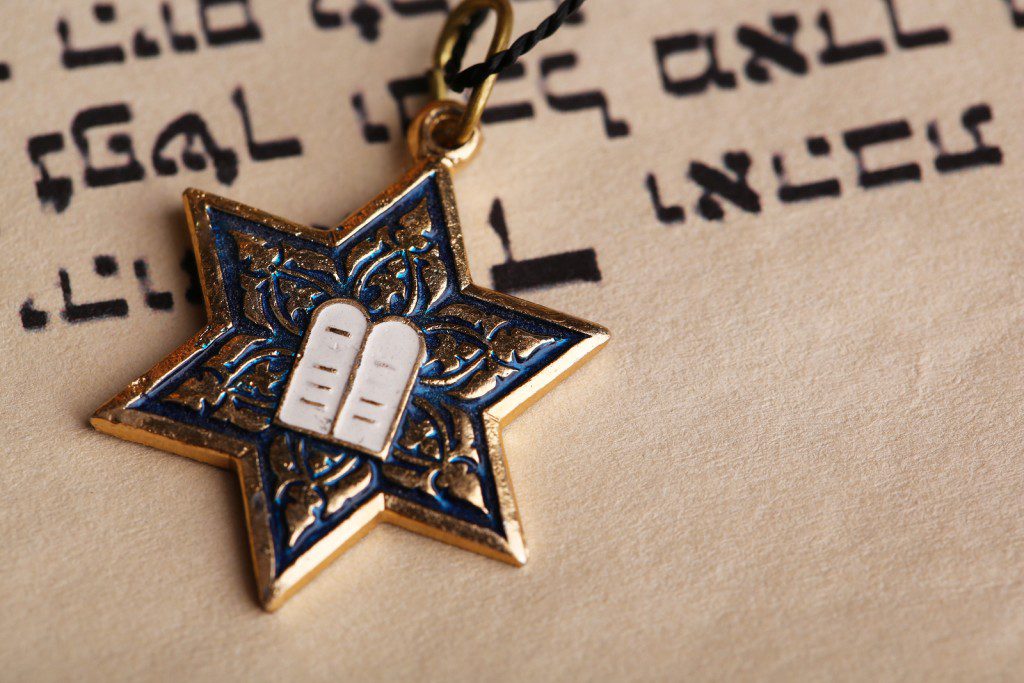 What Jews Can Learn From Mormons: Insights From the Church of Jesus Christ of Latter-day Saints

Editor’s Note: The following is an excerpt taken from eJewish Philanthropy. To see the full article, click here.

Passover in July? Not for Jews, but for millions of others who celebrate a holiday replete with narratives of religious persecution, exodus, a perilous journey in the wilderness, and eventual redemption in the Promised Land. July 24 is Pioneer Day, a major holiday for members of the Church of Jesus Christ of Latter-day Saints (the LDS Church), better known as the Mormons. A state holiday in Utah, Pioneer Day commemorates the first group of Mormon pioneers led by Brigham Young who arrived in the Salt Lake Valley in 1847.

Both Judaism and Mormonism have core narratives of intolerance and discrimination in their respective historical experiences. LDS pioneers endured severe persecution before journeying across the country to reestablish their religious center in Utah. Bronze replicas of Mormon wagon trains recall their forced exodus from the Midwest and their eventual settlement in Utah.

Key features of the LDS Church have parallels in Jewish life and thought, since church leaders patterned Mormon doctrines and rituals in part on the rites of ancient Judaism. LDS theology borrows freely from Biblical symbolism of Zion and the lost tribes, and holds: “We believe in the literal gathering of Israel and in the restoration of the Ten Tribes; that Zion (the New Jerusalem) will be built upon the American continent” (Article Ten of Mormon Articles of Faith). Mormons speak with awe and love of Salt Lake City as the ideological and religious center of their faith. For the LDS Church, Salt Lake City is the new Zion, and America is the new Israel. More than two million LDS members live in Utah, 60% of the state’s population. Arizona, California, and Idaho each have populations of 400,000+ Mormons living in close proximity to temples and other LDS institutions.

Today the Church of Jesus Christ of Latter-day Saints claims more than fifteen million followers across the globe, higher than the estimated Jewish worldwide population of 13.5-14 million. While Jewish population growth is at or near zero percent, the LDS Church is growing thanks to high birth rates among Mormon families and active proselytizing carried out by LDS missionaries around the world. The church is experiencing significant growth, especially in the United States (with an estimated population of 6.5 million Mormons), Mexico, Brazil, Peru and the Philippines.

Religious communities have a particularly difficult time to admit that they might be able to learn from another faith tradition. Certainly, in the case of the Mormons, who are seen as an “upstart” faith community celebrating a mere 150 years, what might Judaism as the oldest amongst Western religions extract from the Church of Jesus Christ of Latter-day Saints? In fact, there may well be a number of instructive organizational and cultural insights based on our own research and experiences with the LDS Church in California, Arizona and Utah:

I am a very active Mormon, but to say the Pioneer Day is a holiday to Mormons throughout the world might be too much. I don´t consider Pioneer Day a holiday, I think the holiday issue applies to the LDS that live in Utah. I have lived and attended wards in 5 different cities in North and South America, including Orem, Utah and Pioneer Day was only celebrated in that State. I respect and admire our pioneers but maybe stakes and wards throughout the world could do more to remember the heritage they left for us.

The Church of Jesus Christ does not believe the new Jerusalem is Salt Lake. They do believe it will be built in Indepenance Missouri.