What Contention Takes From Us | Meridian Magazine 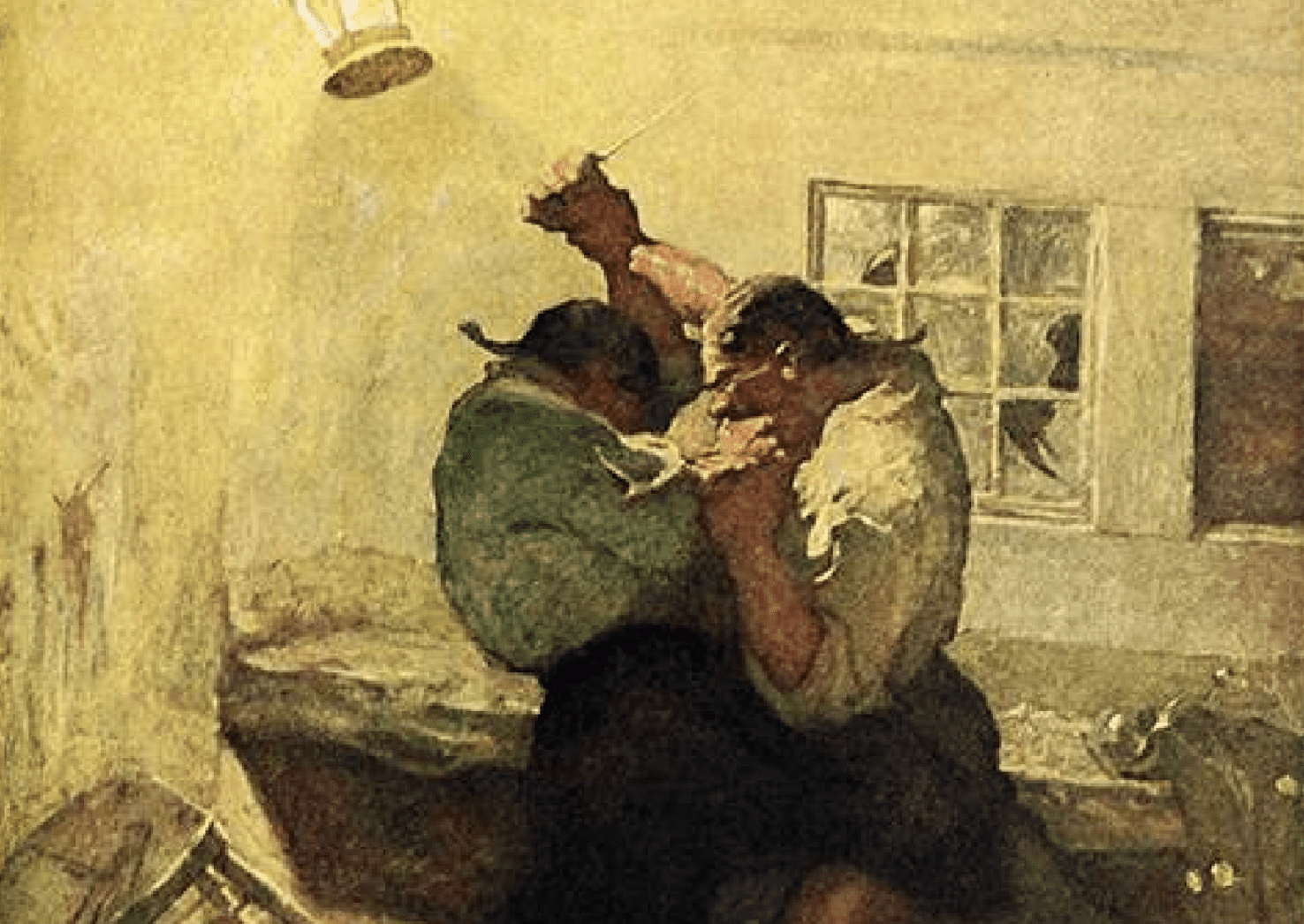 What Contention Takes From Us

About a month ago, BYU religion professor and public speaker Hank Smith got into a debate about religion on Twitter. In the course of an at-times heated back and forth with dueling accusations, he responded to a critical Tweet from a BYU student with one word: Korihor. Hank subsequently apologized and deleted the Tweet.

Hank’s apology made some folks angry because they thought it showed weakness in the face of critics of the Church. The apology also failed to mollify his harshest critics who seem utterly uninterested in reconciliation or apologies and entirely focused (realistically or not) on the prospect of retribution. As far as we can tell, they remain just as angry as they were before Hank apologized.

You could be tempted to just say: Well, that’s Twitter for you. And you wouldn’t be wrong! Social media platforms have earned their reputation for toxicity the honest way. Facebook, Twitter, and others exist to serve ads, and they are ruthlessly optimized to serve as many as possible by keeping users glued to their screens. Outrage is one of the most reliable methods to achieve that aim.

And yet, much as social media platforms may exacerbate contention, they didn’t invent it. This is an ancient problem, not a new one. “He that hath the spirit of contention is not of me, but is of the devil, who is the father of contention,” said Jesus Christ, “and he stirreth up the hearts of men to contend with anger, one with another.”

The context of that quote is revealing. It comes from Jesus Christ’s ministry to the Christians in the New World, where one of His first orders of business was to resolve a conflict over the nature of baptism. “On this wise shall ye baptize,” He said, “and there shall be no disputations among you.”

Let that sink in. Baptism—an ordinance intended to bring the believer and God into greater unity, while also paving the way for greater unity between believers—baptism itself became a source of lasting contention. Once you understand that, you can understand why the devil loves contention: it poisons everything it touches.

Part of our job, as disciples of Christ, is to preach repentance. Disagreement is one of the duties of discipleship. If we are doing our job, then we are transmitting a message to the world around us that is at odds with the priorities and assumptions of that world. To hold our convictions as strictly private matters, to agree to disagree, or to hold our tongues in the face of what we know to be wrong, is to fail. It’s neither practical nor wise (nor even possible) to openly disagree in every single instance that arises, but if we never dissent then we are burying our talent, hiding our light, losing our savor, and denying our witness.

But if we allow disagreement to slide into contention, then we have also failed. If baptism itself can become a source of lasting contention, then surely we must understand that nothing—no principle, no matter how true or beautiful—is immune from the toxic effects of contention. Look at history. How many atrocities have tragically been committed in the name of some religion or another? Or even in the name of Christ, the Prince of Peace Himself?

Being right cannot save you. You can be right and still become beholden to evil. How? By letting the spirit of contention into your heart, so that your rightness (if you really are right) becomes fuel for bitter anger at your brothers and sisters. If this kind of anger is in your heart, then you are not Christ’s, and if you are not Christ’s then all the correctness in the world will not save you.

These thoughts about contention came to my mind as I watched this Twitter drama unfold in real-time. My daughter was very sick at the time, and I didn’t have the chance or the inclination to engage, so I sat on the sidelines and watched with growing sadness as Hank’s original point—a provocative, but fair and entirely valid sentiment honoring the Restoration of the gospel of Christ—was subsumed into contention.

And let me just be really clear: I never saw Hank slip into that contentious mode. At most, Hank sent a single Tweet that was potentially contentious, and he quickly apologized. One of the sad things to me is that I haven’t seen anyone else—from either side—take that step. Hank himself deserved a lot of apologies that day that never came. How is it that one of the few folks who consistently engaged with good faith and sincerity—and apologized for human imperfection—is the one under relentless, vicious attack?  I’d love to see more people follow Hank’s example on Twitter, not fewer.

It is interesting that those who leave the Church but remain Christian keep the doctrines Joseph Smith taught:

But leaving the Church means leaving those things as well.

Does leaving the Church mean you have to leave behind the exclusive teachings of The Church of Jesus Christ of Latter-day Saints? Are those teachings really exclusive to the Church? There’s room for discussion here.

Certainly, the idea of premortal life isn’t unique to the Church. My own father Terryl wrote a whole book about the history of the idea across different cultures and religions. It’s not like no one has ever thought anything similar before. But “similar” is different from “same,” and the particular teachings of Joseph Smith are unique in this regard. (Terryl also wrote a short essay for First Things about just how Joseph Smith and the Restoration were at the forefront of many changes now taken for granted by Christians at large.)

This makes it somewhat hard to justify maintaining those beliefs without a corresponding faith in Joseph Smith’s role as prophet. Of course, Hank wasn’t literally telling people they weren’t allowed to believe in Heavenly Mother (as an example) unless they accepted Joseph Smith as prophet. Anyone can believe anything for any reason. (Have you seen Twitter?)

His point was about providing a rationale for those beliefs. We’re not talking about passing opinions here; we’re talking about assertions about reality. Anyone can like chocolate more than vanilla for no other reason than personal preference. But once you start making claims about objective reality—like whether God and Christ are separate beings or not—then naturally, the question of what you’re basing your conclusion on rears its head. If you used to believe in marriage in the next life because of the teachings of the Restoration, and then you jettison the Restoration, logic (not Hank Smith) wants to know what your new rationale for this proposition is.

This is a very, very cursory review of the kind of disagreements we could have had in the wake of Hank’s post. In other words, it could have been a really good discussion, sparked by a positive attempt to raise an interesting possibility:  Hank, in good faith, writing a post basically extolling the Restoration and disagreeing with those who seem to think you can jettison it and keep the legacy.

But that’s not what happened. Instead, because the ensuing conversation was overcome by contention, we are still talking about the controversy a month later, but nobody is talking about Hank’s original point or the Restoration. This, too, is what contention does. It engulfs not only hearts with anger, but minds too—turning aside our collective and individual sight from essential, meaningful questions.

One of my favorite quotes related to this topic comes from a talk by C. Terry Warner. He said something like this..."Satan does not need to overpower us to win the war, he just needs to get us to adopt his way of fighting it."

I’m pondering the beautiful example of not having the heart to engage in the conversation because of your tender concern for your daughter.