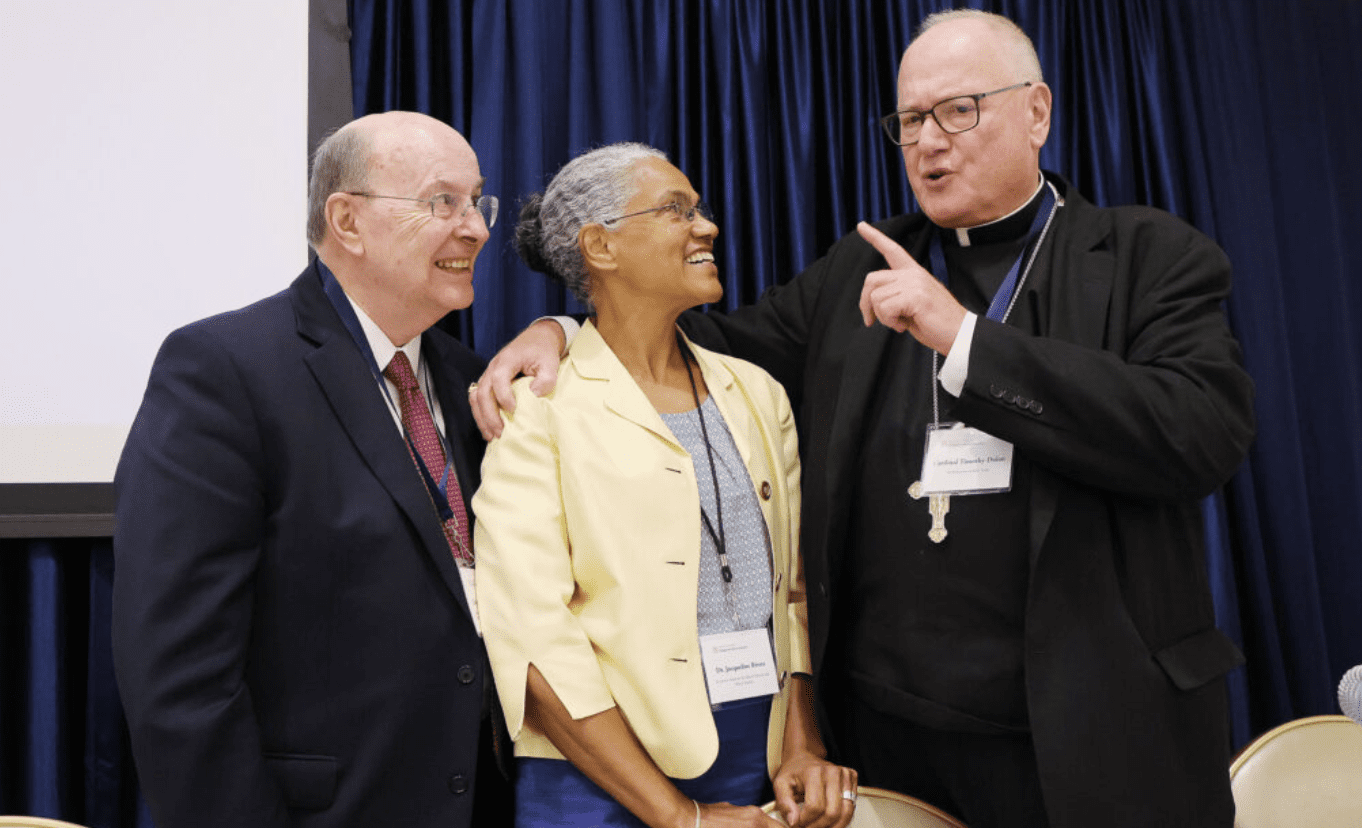 Elder Cook said his plea is that all religions work together to defend faith and religious freedom — to protect people of diverse faith as well as those of no faith. “Catholics, Evangelicals, Jews, Muslims, Latter-day Saints, and other faiths must be part of a coalition of faiths that succor, act as a sanctuary, and promulgate religious freedom across the world,” he wrote.

Elder Cook outlined how religious accountability benefits secular society, because people of faith are inspired to perform good works on behalf of others: “The humanitarian efforts of religious-based organizations can do things beyond what others can do,” he said.

“The freedom of religious people and institutions to function according to their faith and beliefs is fundamental to societal well-being,” Elder Christofferson wrote. “Religion benefits not only believers but all of society, including nonbelievers.”