We Got Here by Cowardice; Courage is What Gets Us Out | Meridian Magazine 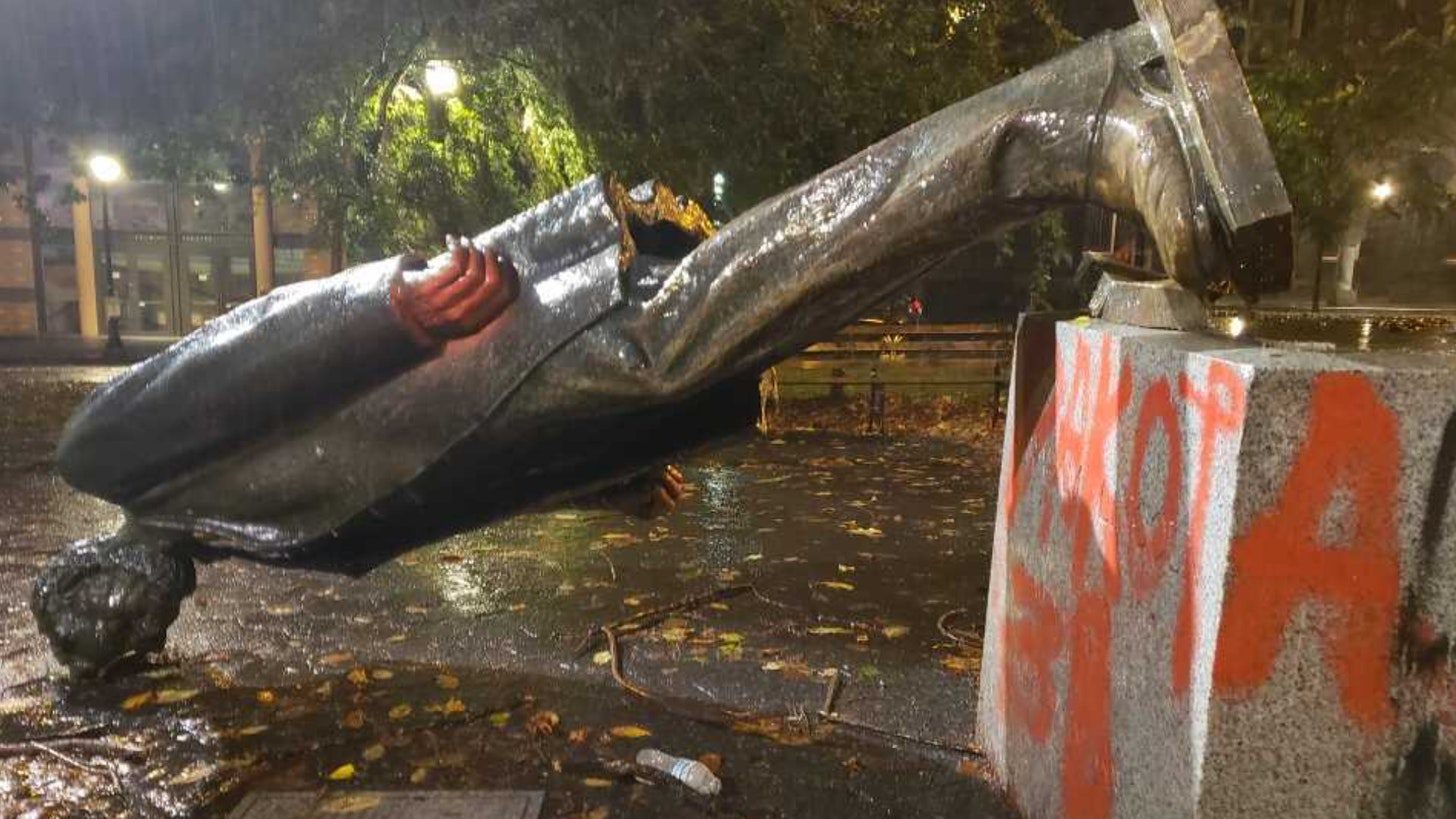 We Got Here by Cowardice; Courage is What Gets Us Out

The following is excerpted from Common Sense with Bari Weiss. To read the full article, CLICK HERE.

How did this happen?

Here’s what I write in Commentary:

There are a lot of factors that are relevant to the answer: institutional decay; the tech revolution and the monopolies it created; the arrogance of our elites; poverty; the death of trust. And all of these must be examined, because without them we would have neither the far right nor the cultural revolutionaries now clamoring at America’s gates.

But there is one word we should linger on, because every moment of radical victory turned on it. The word is cowardice.

The revolution has been met with almost no resistance by those who have the title CEO or leader or president or principal in front of their names. The refusal of the adults in the room to speak the truth, their refusal to say no to efforts to undermine the mission of their institutions, their fear of being called a bad name and that fear trumping their responsibility — that is how we got here.

Allan Bloom had the radicals of the 1960s in mind when he wrote that “a few students discovered that pompous teachers who catechized them about academic freedom could, with a little shove, be made into dancing bears.” Now, a half-century later, those dancing bears hold named chairs at every important elite, sense-making institution in the country.