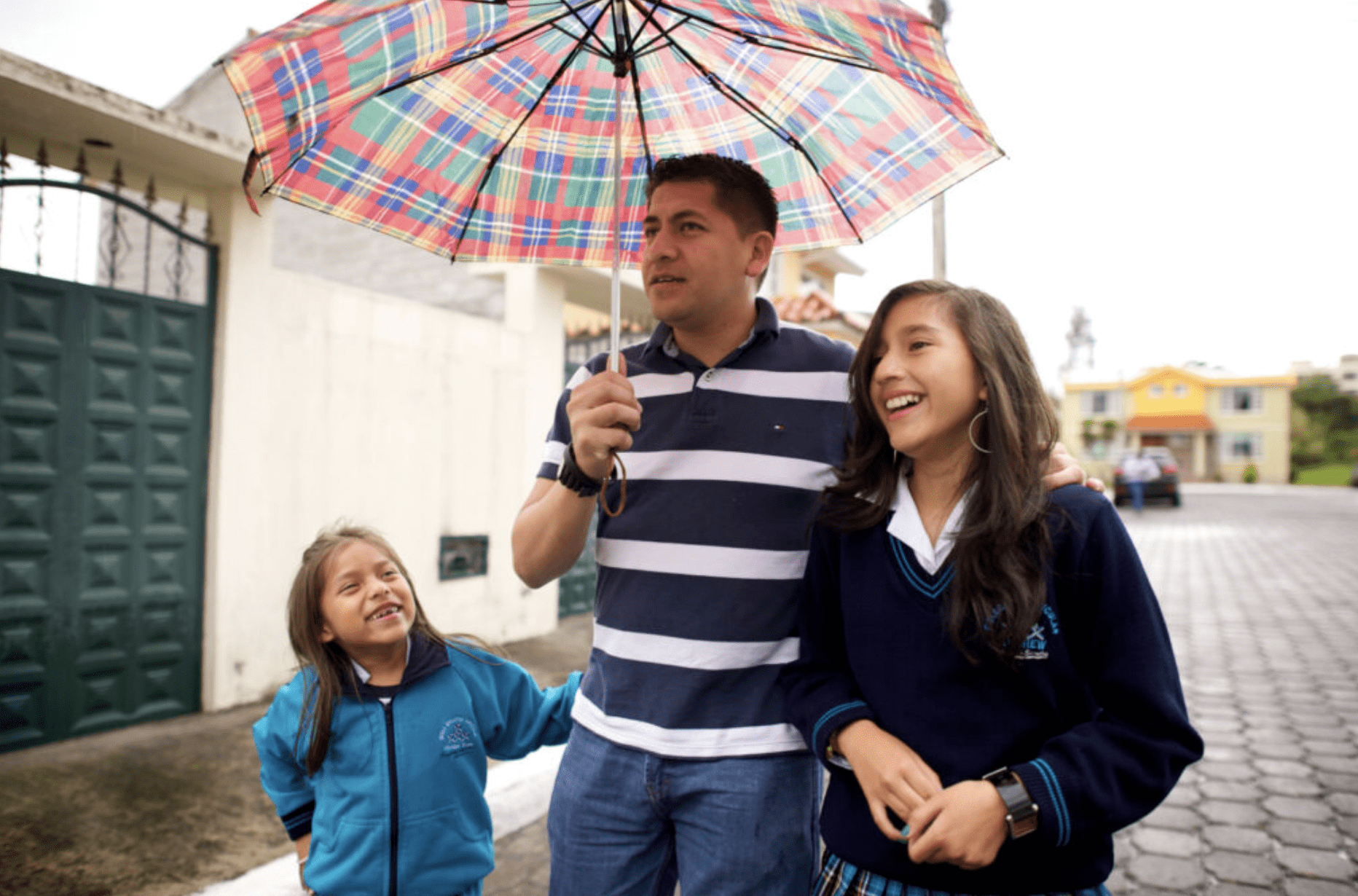 In a message to fathers, the Quorum of the Twelve Apostles in 1973 stated: “It is significant that of all the titles of respect and honor and admiration that are given to Deity, He has asked us to address Him as Father.”

As Father’s Day 2020 approaches, the Church News has gathered messages from several leaders of The Church of Jesus Christ of Latter-day Saints expressing their gratitude to fathers and men everywhere.

“Once, as I sat by my father’s bedside through the night, he talked about his childhood,” wrote President Henry B. Eyring, second counselor in the First Presidency, in a 2016 Facebook post. “I knew he was dying of cancer. … He often said that when he prayed, he thought he could see in his mind the smile of Heavenly Father.”

“Nothing that we do as parents to help our children goes unnoticed,” President Joy D. Jones, Primary general president, told parents in 2017.

The ‘best of men’

“Only a dad, with a tired face,
Coming home from the daily race,
Bringing little of gold or fame,
To show how well he has played the game,
But glad in his heart that his own rejoice
To see him come, and to hear his voice.

Only a dad, but he gives his all
To smooth the way for his children small,
Doing, with courage stern and grim,
The deeds that his father did for him.
This is the line that for him I pen,
Only a dad, but the best of men.”

— Elder Jeffrey R. Holland of the Quorum of the Twelve Apostles, quoting a poem in his April 1999 general conference address, “The Hands of the Fathers.”