We All Are Brothers | Meridian Magazine 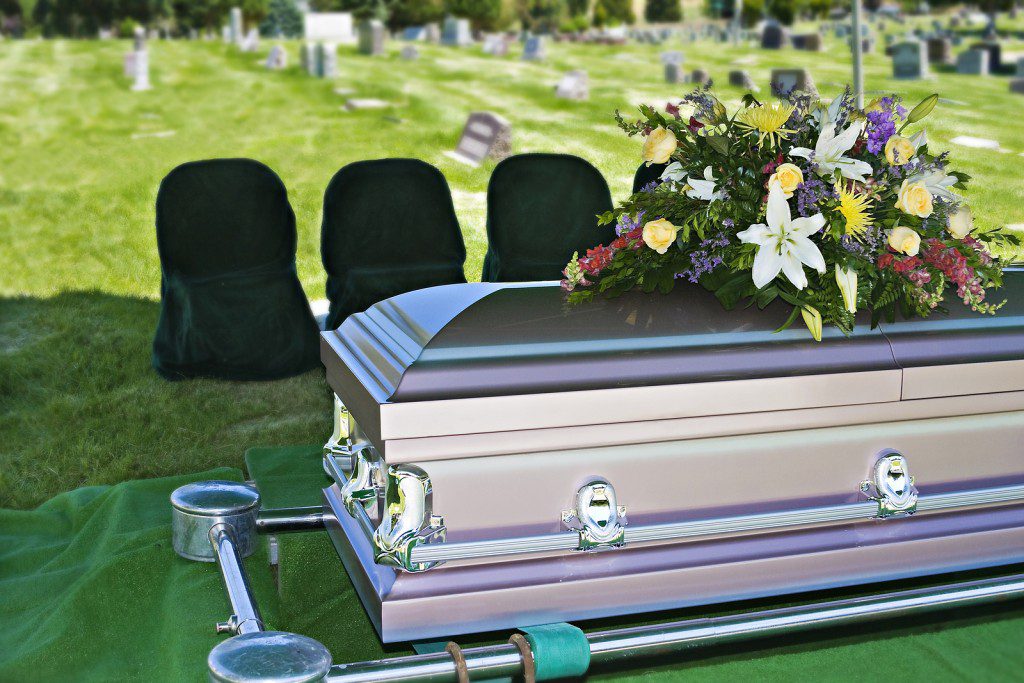 We All Are Brothers

(This was a story that was based on what an older gentleman told me, with details about what using POW labor was like from my grandfather who used many of them.  There are a few plaques around still, talking about those prison camps.)

The funeral director was finishing up the last preparations for John’s funeral when a group of men came in.  There were more than 10 of them.  What made the men stand out was that they were all about the same age, their hair tinged with silver.

The funeral director went to the first one.  “May I help you, gentlemen?”

“Vee are ere for funeral of John Milton.”

The funeral director couldn’t hide his shock.  “I thought John only had one son who had already passed away!”

“He have only one son is partially correct.  But not all.  Nor are ve all, for dere are many more.”

The man then went on to tell their story.  He said that years ago, during World War II, many German prisoners of war had been brought to live in work camps in the United States.  One camp was nearby.  Farmers would contract with the government to have prisoners come and work on their farms at a pay rate of 80 cents per day.

With most of the men at war, John, who had lots of sugar beets, struggled to keep his farm running, so he contracted for prisoner help.  Not long after they arrived, John noticed a group of them gathered in the corner of the beet field.  He went to see what had drawn their attention.

John found the men gathered around a dead rabbit.  “What are you doing?”

“Ve vere discussing how ve could take zee rabbit back to camp for food,” a prisoner said.  He was quick to add, “Unless, of course, you vant to keep it.”

John looked around the group of men.  “Do you not get enough food in the camp?”

The man told him that rations were tight, and they were always hungry.  Once he found out, John set about to do something.  He made sure the men who worked for him had good meals.  He had them gather the beet tops, and they took them to the camp to cook up for greens.  Instead of selling his surplus milk, he delivered it there at no charge.  He planted every available acre he could into potatoes and took the harvest to the camp, getting other farmers to donate as well.  When men became sick, John acquired permission to take them into his own home where he and his family nursed them back to health.  Because of his kindness, the men clamored to be chosen to work at his farm, and they worked hard for him.

One day, one of the men asked John why he did so much for them.  John told them that his only son was missing in action and had been presumed captured during the Battle of the Bulge in Germany.  “I hope that they are taking care of my son as I am taking care of you.  And,” he added, “until he comes home, you will have to be my sons in his stead.”

Then one day, the men watched as a military vehicle approached the house.  John was called in and was gone a long time.  When he did return, his eyes were red and swollen.  One of the men asked him what was wrong.  Choking on his words, he told them the army had liberated the camp where his son had been held prisoner, only to find out that his son, along with many others, had died of starvation.

The men were quiet for some time.  Finally one asked, “You no longer vant us as sons?”

John could not control his emotions as he spoke.  “Quite the opposite.  Now that my son is never coming home, you will all have to be my sons forever.”

That day, in the middle of a beet field, men from opposites sides of a war shared love and compassion as John showed them that no matter who we are, whatever our background or difference, we are all still brothers.

The old German gentleman smiled at the funeral director.  “So, you see, ve are his sons.”

That day, as the funeral director looked at the family section overflowing out the chapel doors, he knew John would be pleased that some of his sons had come home to honor him.

My father, a Montana farmer, had German prisoners help him raise sugar beets. His Swiss/German mother had taught him a little German, and my father spoke with the workers and gave them encouragement. Mother made stew and saw that they were well fed. After the War, several kept in touch with my parents.

This is so beautiful!