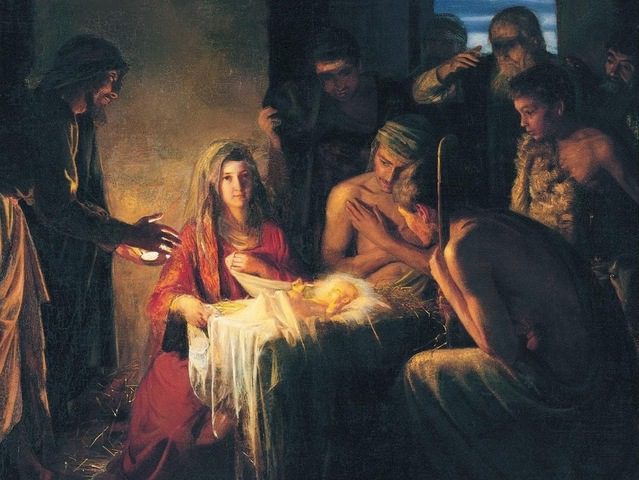 Was Jesus Born in December After All? (What Prophets & Apostles Have Said)

The following was written by Jeffrey R. Chadwick. To read the full article, click here.

It’s likely that you’ve heard at least once in your life that Jesus was born on April 6. But is that really a true doctrine? How do we know?

In his 1915 classic entitled Jesus the Christ, Elder James E. Talmage maintained that Jesus Christ was born on April 6 in the year 1 B.C. Talmage was apparently the first LDS writer to propose this particular date. Nearly a century has passed since his book appeared, and in that time it has become practically axiomatic among Latter-day Saints that Jesus was born on April 6 in that year. But was He? Here is what prophets and apostles have said regarding the date Christ was born.

During the 19th century, latter-day prophets from Joseph Smith to Lorenzo Snow evidently made no specific comments on the date of Jesus’s birth. Never did Joseph interpret the wording of Doctrine and Covenants 20:1 to suggest that April 6 should be regarded as the Savior’s birth date, although he said that it was “by the spirit of prophecy and revelation” that April 6 was pointed out to him as the precise day on which he “should proceed to organize” the Church of Jesus Christ in this dispensation. Similarly, as far as I have been able to ascertain, Brigham Young, John Taylor, Wilford Woodruff, and Lorenzo Snow recorded no comments on the subject of Christ’s birth either.

The shepherds were attending the sheep during lambing season which is in the spring. Why is this a problem? I love Him no matter when or where He was born. (It used to be that Conference in April was always or tried to be on or near April 6. in honor of the Savior's birth and the organization of The Church. There used to be three days of Conference instead of two.)