VIDEO: The Site of Some of Abraham's Most Sacred Experiences | Meridian Magazine 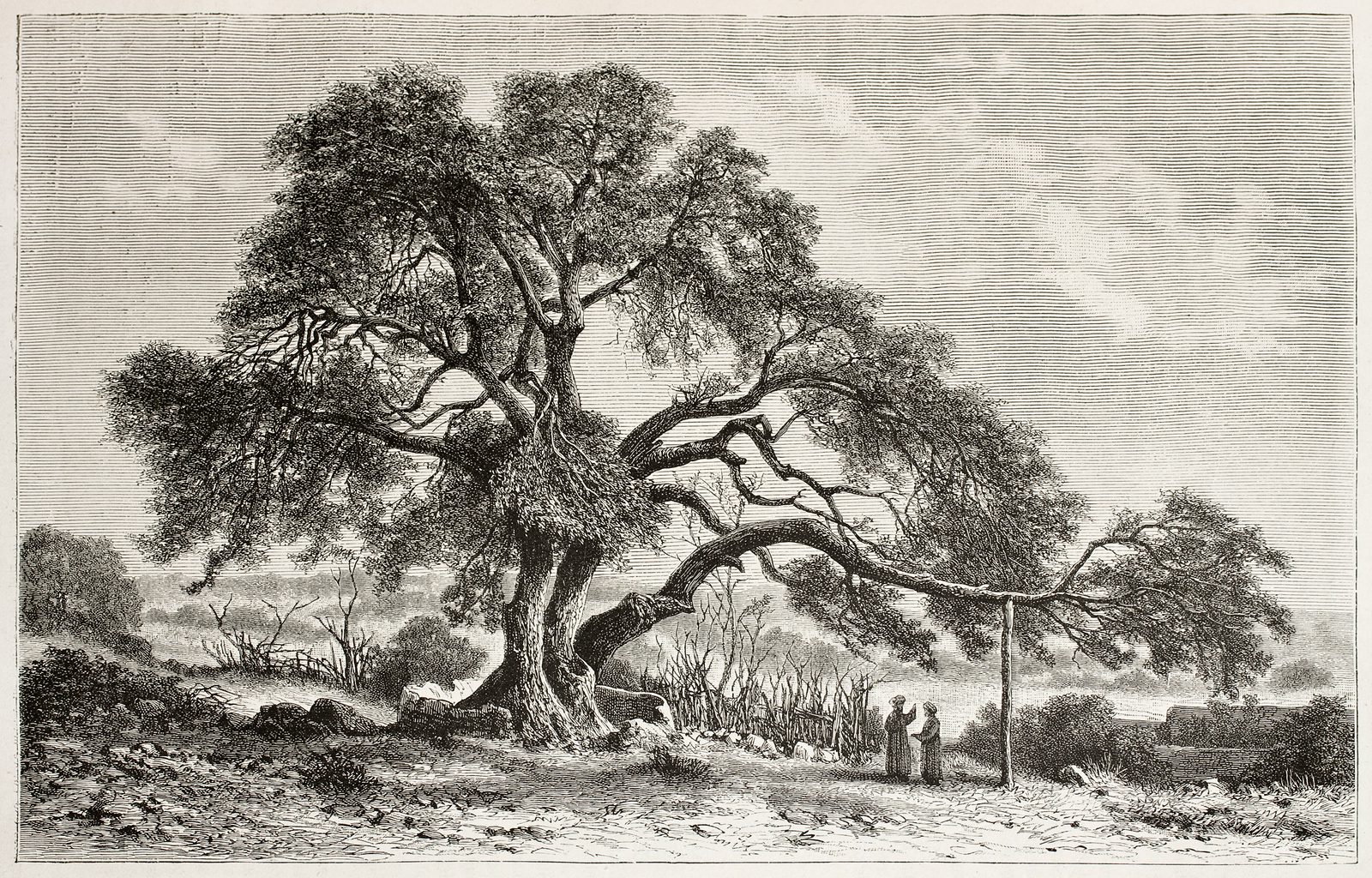 VIDEO: The Site of Some of Abraham’s Most Sacred Experiences

Sign up for Meridian’s Free Newsletter, please CLICK HERE
An Old Testament KnoWhy for Gospel Doctrine Lesson 8: Living Righteously in a Wicked World (Genesis 13–14; 18–19) (JBOTL08E)The purpose of this five-part series of videos is to provide a brief introduction to some of the places linked in tradition to the lives of the family of Abraham and Sarah. Many, though not all, of the sites we will visit are in or near the city of Hebron. Hebron and surrounding areas served as somewhat of a hub for Abraham in his many journeys.Although archaeology cannot directly substantiate the scriptural stories of Abraham, Isaac, and Jacob, it can tell us something about the geography, settlements, and daily life of their contemporaries. Learning more about these places helps us get a more realistic sense of the setting in which the patriarchs lived. It is hoped that this series of presentations will increase exposure to these lesser-known sites, so rich in biblical history and tradition.In this last of five video presentations, we will visit traditional sites associated with Mamre, the home of Abraham and Sarah after they separated from Lot. Mamre became the site of some of Abram’s most sacred experiences. After his return to Mamre from the rescue of Lot we read in Genesis 14 that he welcomed Melchizedek, “king of Salem” and “the priest of the most high God” (Genesis 14:18).  Abraham sat in the door of his tent near the oak of Mamre when he received the visit of the three messengers who announced that he would have a son, Isaac, through Sarah.As a first stop, we visit the St. George Church in Madaba, Jordan, where a floor mosaic of more than two million tiny pieces lays out the geography, buildings, and religious sites of ancient Palestine in the last half of the sixth century. The map of Hebron and Mamre provides useful clues to researchers about details of the ancient sites as well as to their location today.Pinpointing the most likely sites for ancient Mamre is an almost impossible task. Five candidates have been identified, of which we will visit two of the most famous: the Oak of Sibta and Ramet al-Khalil/Elonei Mamre.Though almost certainly not the tree of Abraham, the oak of Sibta has been venerated since the beginning of the Middle Ages. Its age has been variously estimated from 1000 to 5000 years old. The girth of its trunk is about ten meters. In former times, it grew undisturbed in the middle of a field surrounded by a small rock wall. Now it has declined in fulfillment of a tradition that it must die before the coming of the Antichrist. Anwar Zablah, the caretaker of the tree, has lived at the site of the Russian Orthodox monastery of the Holy Trinity for sixty years.Two thousand years ago, at the same time he was building the Jerusalem Temple and the Tomb of the Patriarchs, Herod the Great erected a similar third monument at Ramet al-Khalil/Elonei Mamre, a traditional site of Abraham’s oak and well. Archaeologists have since discovered the remains of a church built by Constantine in 330 AD, constructed when he became disturbed by the pagan practices there.We close with Hugh Nibley’s moving retelling of the three messengers to Abraham, from the wonderful biographical film “Hugh Nibley: The Faith of an Observer” from BYU Maxwell Institute’s YouTube channel (https://www.youtube.com/watch?v=eYPVZvRXpIY).
No Comments | Post or read comments