VIDEO: Jesus Calls Himself “I Am” | Meridian Magazine 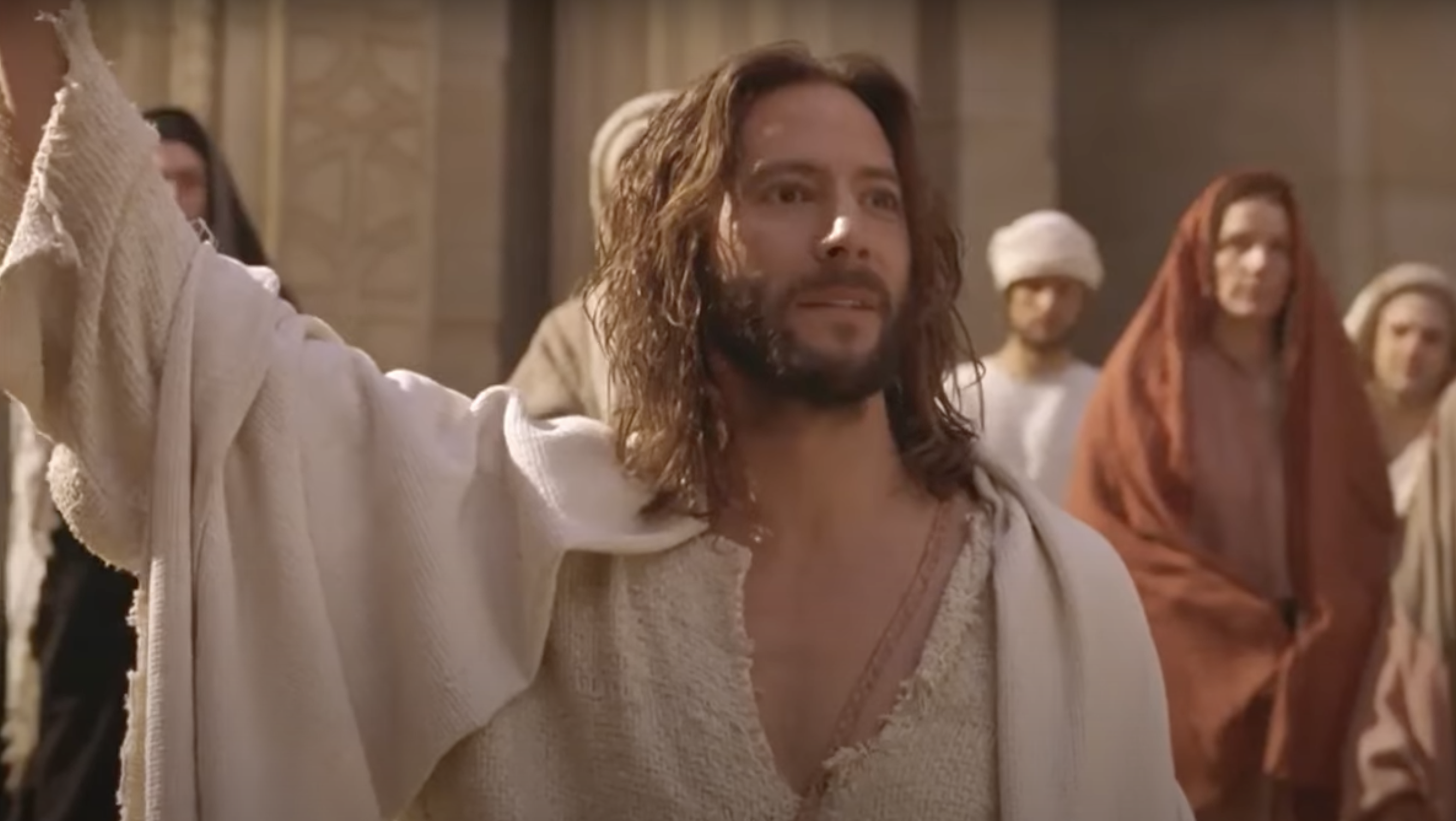 VIDEO: Jesus Calls Himself “I Am”

When the Lord appeared to Moses, He identified Himself as “I Am”, so when Jesus referred to himself the same way, his listeners would’ve immediately known to what he was referring. From anyone else, it would’ve been blasphemy; from Him, it was the truth.

Let’s look at these episodes and the connection between them in greater depth in the video below: