VIDEO: Forgiveness after Betrayal Is a Process | Meridian Magazine 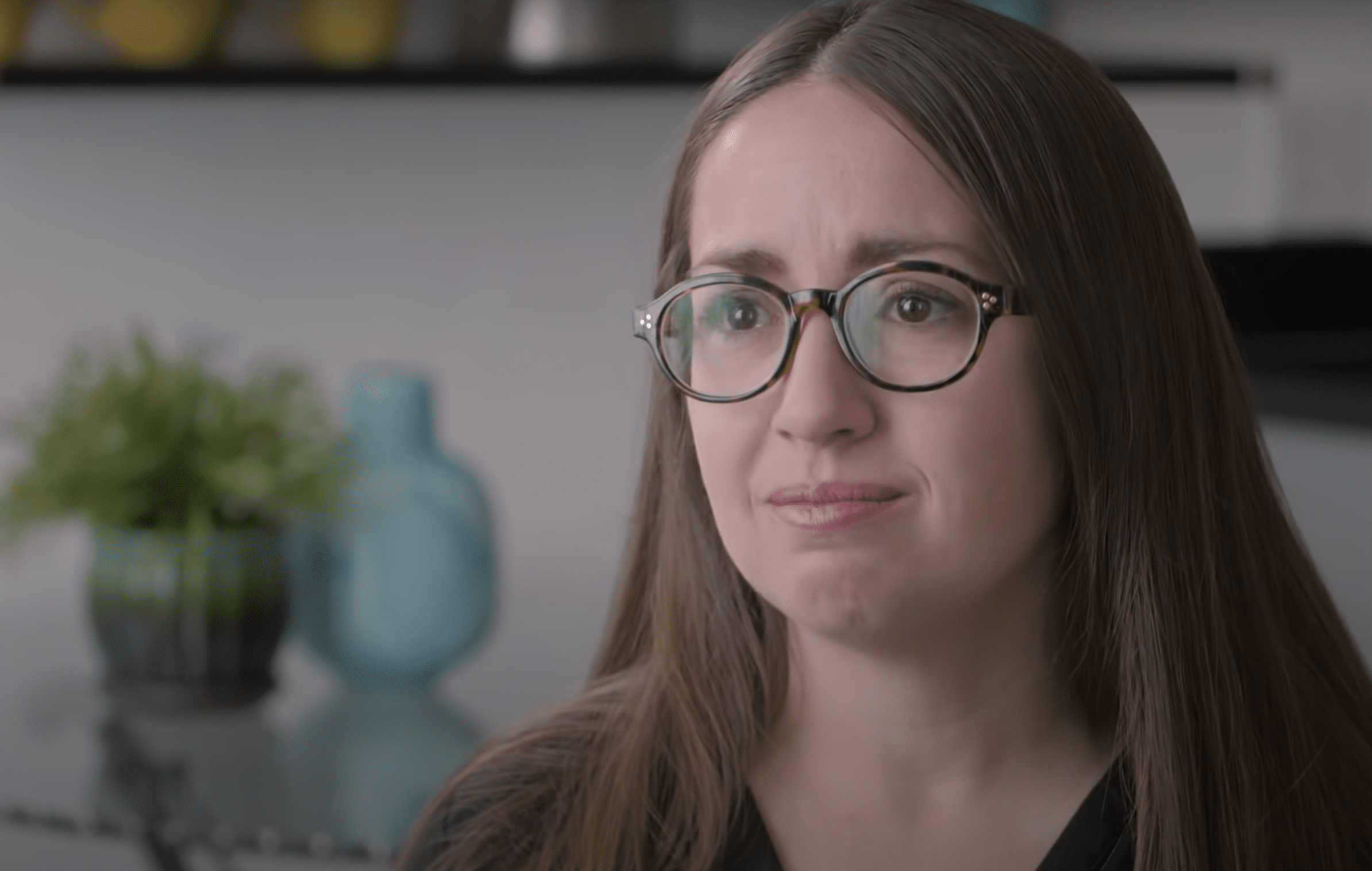 VIDEO: Forgiveness after Betrayal Is a Process

In the latest video from the Church’s “His Grace” series, Katie shares the difficult process of reconciling her relationship with her father after a very public betrayal:

Katie saw her father as a hero until he was arrested for misconduct as a teacher. She felt shocked and betrayed. The pain was deep. She was emotionally exhausted and couldn’t face her responsibilities.

Standing in a room where her children’s toys littered the floor, she received a phone call from her father. She thought of the good memories while growing up. She relied on her belief in Jesus Christ and found peace and strength as she considered how He forgave imperfect people who made big mistakes.

Seeking peace from the weight of the hurt she felt, she “worked really hard by calling him, by visiting him, by not completely severing that tie.” Katie found strength and comfort in prayer to get through the day.